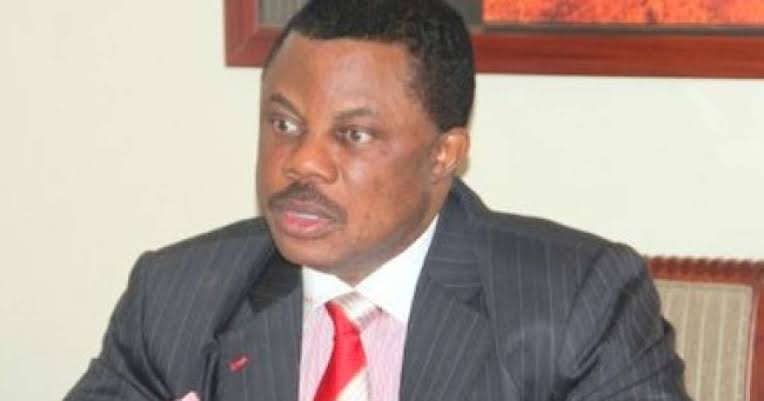 Governor Willie Obiano of Anambra State has signed into law, the revised appropriation bill of N114.9 billion for the year 2020.

The budget with the theme, ‘‘Accelerating Infrastructural Development and Youth Entrepreneurship’’ has a total reduction of N22.2bn from the original budget of N137.1bn, translating to a 16 per cent reduction.

According to a statement made available to newsmen in Awka, on Friday, by executive assistant to the governor on Research & Policy Formulation, Honourable Nonso Ndumanya, the budget originally approved by the state House of Assembly on the October 25th, 2019, was earlier assented to by the Governor on November 8th, 2019.

At the State Executive Council Chambers, Governor’s Lodge, Awka, Obiano said the revision became necessary following the COVID-19 pandemic which brought about a fall in crude oil price and the national and state-wide lockdown of businesses.

This development, the governor said, has forced Federal and state governments to review their approved budgets downwards in line with the expected reductions in revenue.

Police rescue baby girl dumped in the bush in Anambra

Further analysis shows expected revenues & grants and financing respectively were reduced to N89.4billion and N10billion from the former estimates of N120.9bn and N16billion respectively, which represents 26 and 37.5 per cent reduction.

He said despite the significant reduction in the current expenditure estimates, the state government had kept faith with its responsibility to the workforce by ensuring that minimal reductions were made in the personnel budget.

The bulk of the reduction was made on non-critical personnel and overhead costs, however, overhead and personnel costs for MDAs in the health sector were not reduced as they are central to the State COVID-19 response.

“Clarifying further, the Commissioner for Economic Planning, Budget and Development Partners, Mr Mark Okoye, said the downward revision was due to financial risks arising from the emerging global economic crisis, especially the fall in the prices of oil at the international market, cut in production and low demand caused by lock-down/movement restrictions with attendant effects on the economy and consequent reductions in federal allocations to states and local governments.

The revised budget, he affirmed, is in sync with the World Bank Covid-19 Action Recovery and Economic Stimulus (CARES) program, part of a broader emergency intervention which begins next year, to protect livelihoods and food security of poor and vulnerable families and facilitate recovery of local economic activity in all participating States across Nigeria while aligning with the States Fiscal Transparency Accountability for Sustainability (SFTAS) requirements which avails states certain grants, if they meet specified conditions, including that COVID-19 related expenses must be at least 10 per cent of the total budget.

Okoye said that the COVID-19 response expenditure of the entire 2020 revised budget (Recurrent and Capital) is 12.1 per cent.