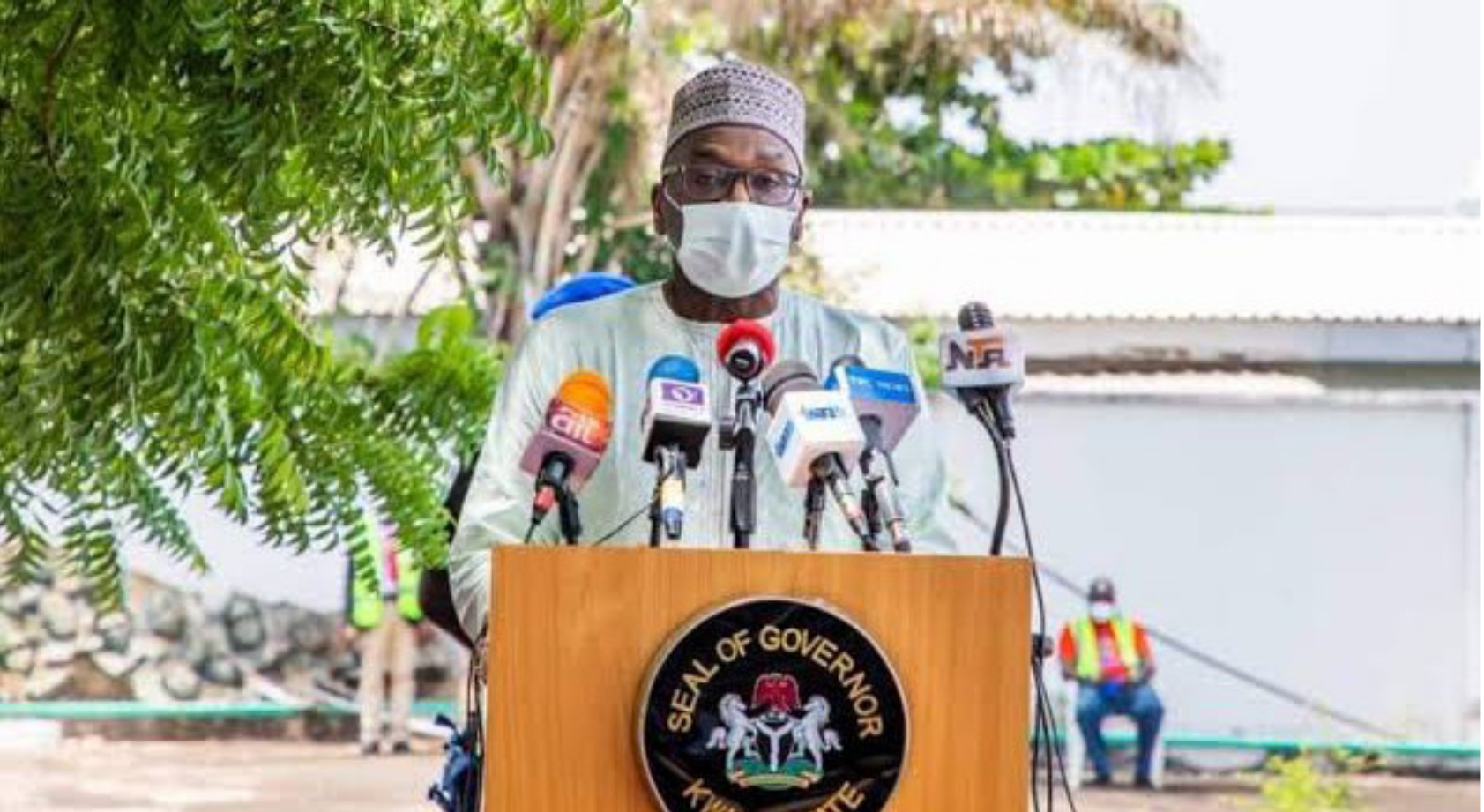 The Kwara Medical Advisory Sub-Committee on COVID-19 has announced that a second wave of the pandemic has hit the state.

The announcement is contained in a statement issued on Sunday by the committee’s chairman, Femi Oladiji.

“Now, there are two epidemiological curves of the disease in Kwara. The first curve peaked between July and August, and then plummeted between September and October, at which stage people thought COVID-19 was winding down.

“It is important to state clearly that we now have the second wave of COVID-19 outbreak in Kwara just like a few other states of the country,’’ he said.

Mr Oladiji stated that the second curve started early in November with sharp rise in the number of positive cases.

He noted that the reasons for the second wave included increase in awareness for voluntary testing, which had increased the number of new cases; nonchalant attitude of many Kwara residents and non-adherence to preventive measures against the disease.

Others, he observed, were influx of people from outside Kwara and expansion of sampling and testing capacities by the state which was assisted by the Regional Disease Surveillance System Enhancement and the Nigeria Centre for Disease Control.

Mr Oladiji added that between Nov. 11 and Dec. 11, total number of confirmed cases rose to 180.

This, he said, was an approximate three-fold increase with 17 cases on admission at the isolation centre.

“Residents of the state are, therefore, urged to adhere to preventive measures at all times to limit the spread of the disease,’’ he warned.