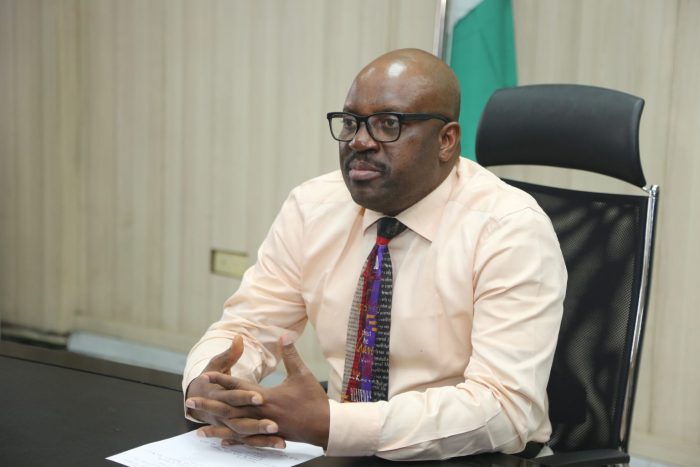 The Management of the Niger Delta Development Commission, NDDC, has alerted members of the public of the activities of scammers offering placements in non-existent empowerment programmes purportedly being run by the Commission.

“We have received several inquiries from potential victims, who were deceived into believing that the NDDC was currently running different training and skill acquisition programmes.

The hepless job-seekers are being asked by these scammers to pay some enrollment fees into fake accounts.

“These criminals, who claim to be representing officials of the NDDC, deploy all sorts of devious means to dupe innocent people seeking for means of earning a living.

“Members of the public should note that these dubious individuals, who impersonate the officials of the NDDC, are exploiting the social media to carry out their nefarious activities. These criminals also deceive people that they are collating a list of contractors with jobs in the Commission and negotiating for payments.”

“Don’t come for me”- Eniola Badmus warns as she…

The statement added: “We advise those who have genuine businesses with the NDDC to always cross-check their information at the Commission’s official website and other social media handles. We urge them to be careful and circumspect when approached with unverified information on the activities of the Commission.

“We warn those claiming to represent the NDDC or its Chief Executive Officer in non-existent programmes to desist forthwith because they will be treated as criminals and reported to security agencies for arrest and prosecution.