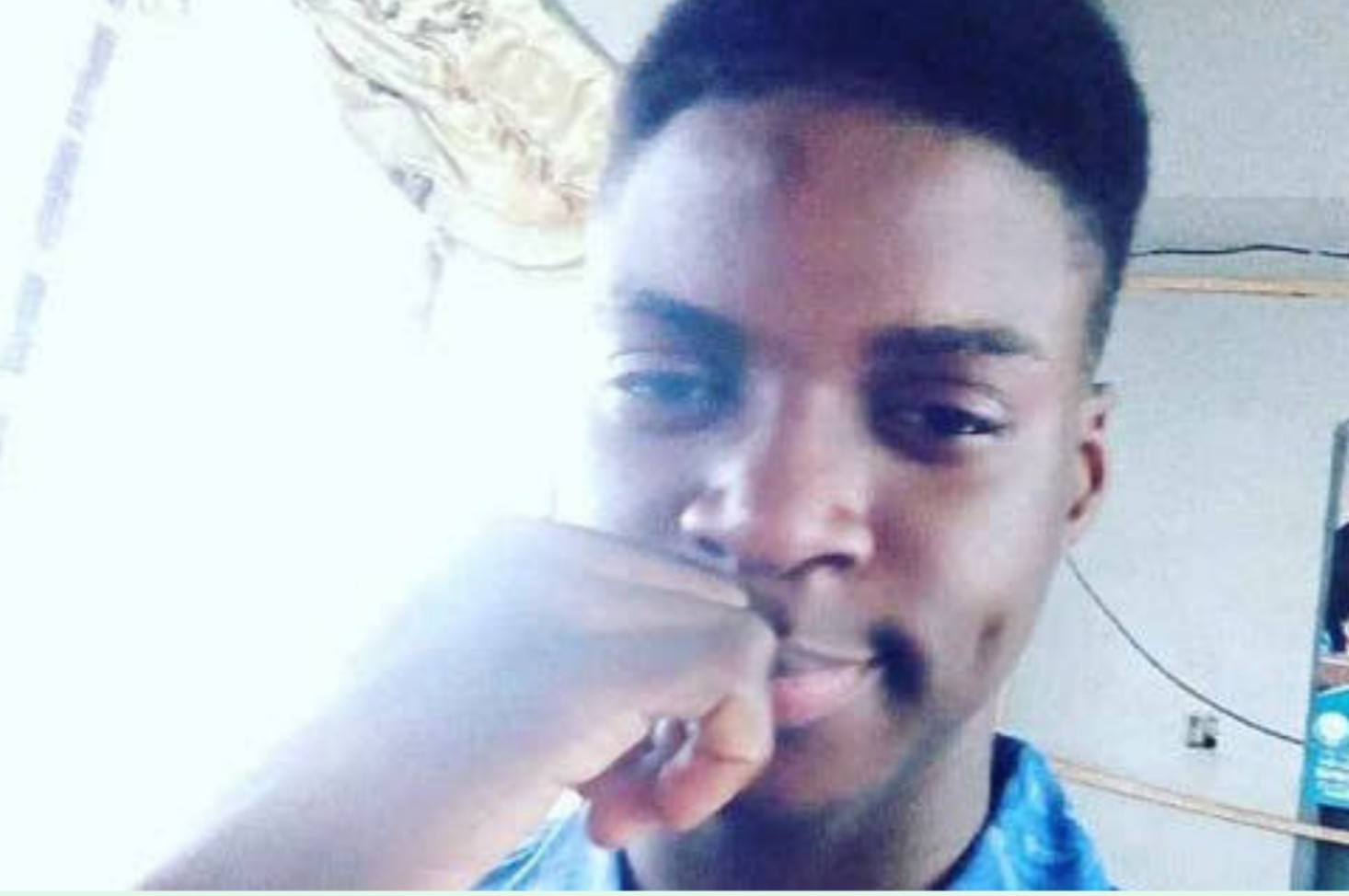 The family of Richard Gbadebo, a 300-level student of the Department of European Studies, Faculty of Arts, University of Ibadan, who died at a factory last week has demanded for the Closed-Circuit Television (CCTV) footage of the accident. Father of the deceased, Mr Shola Gbadebo, made the demand, how his son died before he would believe the death was an accident.

This is as he also appealed to the Oyo State government to help facilitate thorough investigations to ascertain the true cause of his son’s death.

Mr. Gbadebo made the demands on Thursday when a delegation of the state government paid a condolence visit to the family residence in Idi Ahun, Elebu, Ibadan the Oyo state capital city.

The state government delegation was led by the Permanent Secretary, Ministry of Environment and Natural Resources, Dr Bashir Olanrewaju.

The father of the deceased who was still obviously in pains insisted that before any attempt to initiate talks with the family by the management of the soap factory, the family of Richard must be assured that there was no foul play or conspiracy in the death.

He lamented that he had endured harsh economic realities just to ensure the late Richard and his elder sister concluded their University education before the unfortunate incidence, appealing to the state government to prevail on the company to play the CCTV camera installed in the factory so that everyone could watch how the accident that claimed the life of his only son happened.

Gbadebo, a mason said he would not believe that his son’s death was accidental until he watched the CCTV camera footage that would show how the accident happened.

He said he will not be willing to discuss or receive any form of compensation from the company until he is sure that his son’s death was actually accidental.

Gbadebo said “Issue of compensation doesn’t arise now. My son could become Governor or President in future if he is alive, so I don’t care about what they will offer me.

“My appeal is that the government should assist me to pressurize the company to show its CCTV camera footages so that the whole world would see how my son died.

“I want the investigators to make sure they play the CCTV that covered what really happened on that day. Unless they play it, it is after that I will know that there is no foul play before they can even come to me for anything. They should just play the CCTV camera footage in order to make it transparent that what really happened was an accident.”

Speaking on behalf of the state government, Permanent Secretary, Ministry of Environment and Natural Resources, Dr Bashir Olanrewaju said the state government has begun a safety audit of the factory and would ensure that necessary sanctions would be meted on the company and ensure compensation for the bereaved family.

Olanrewaju, who described the incident as unfortunate, assured the family that government would do everything to unravel the cause of the accident, adding that the government would ensure that preventive measures are put in place in the factory and other companies in the state to avoid reoccurrence of such in the future.