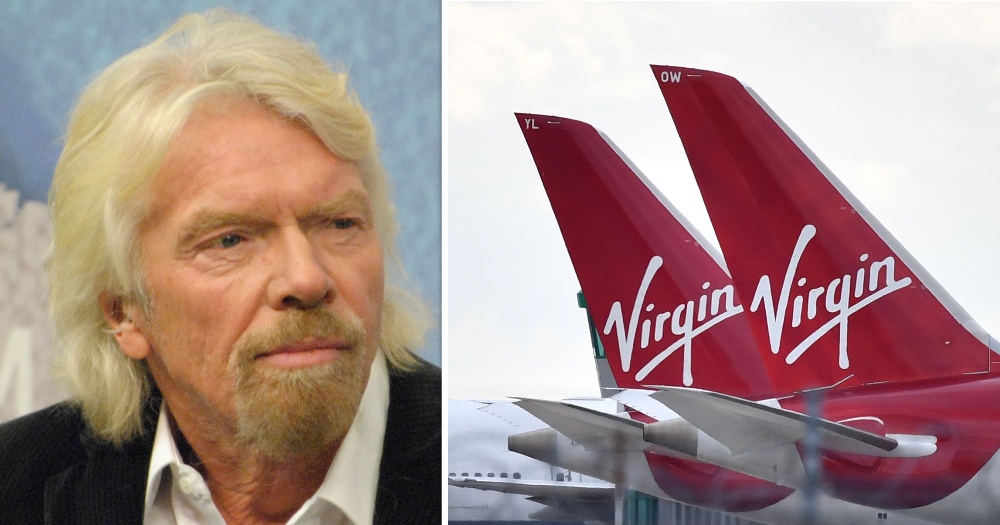 Virgin Atlantic files for bankruptcy protection, warns it is running out of money

Sir Richard Branson’s Virgin Atlantic could run out of cash next month if creditors do not approve a £1.2bn rescue deal, a UK court has heard.

The airline is “fundamentally sound” but a restructuring and fresh injection of money is critical to securing its future, Virgin’s lawyers said.

The plans need approval from creditors under a court-sanctioned process.

As part of that process Virgin Atlantic is also seeking protection under chapter 15 of the US bankruptcy code.

That enables a foreign debtor to shield assets in the country.

Recall that in April earlier this year, Virgin’s founder, Richard Branson, sought a government bailout of £500 million (S$867.4 million), but faced a backlash from the public and politicians.

In July, they announced that they would cut over 3,000 jobs, calling the last six-months the toughest in their 36-year history.

Virgin has however raised US$1.25 billion in a rescue deal later on, which would hopefully secure the safety of over 6,000 jobs.

However that rescue deal is not guaranteed just yet.

According to BBC, this requires approval from “creditors under a court-sanctioned process”.

To facilitate this process, BBC reported on Aug. 5 that Virgin Atlantic is seeking protection under chapter 15 of the US bankruptcy code.

CNN reported that the filing came on the same day as a U.K. court hearing where Virgin Atlantic received approval to call a meeting of creditors to vote on the restructuring plan.

Virgin Atlantic warns that if they don’t approve the deal, the airline could run out of cash by next month, and would run out of money completely by end-September.

We do not expect global air travel to recover fully till 2024.