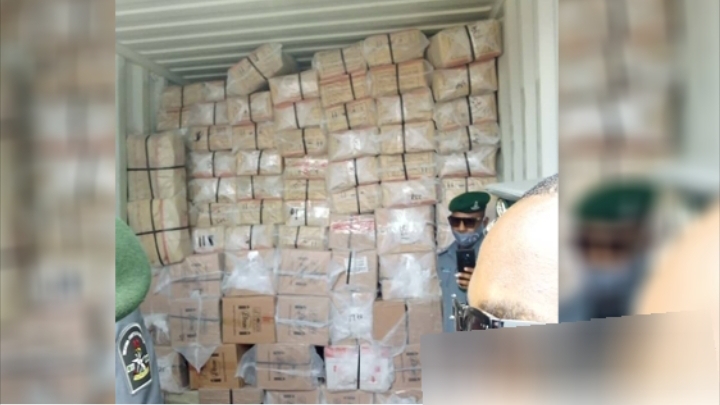 A 40-foot container filled with drugs suspected to be Tramadol and Codeine has been intercepted by police officers in the Apapa Area Command of Lagos State.

WITHIN NIGERIA learnt that the container was intercepted on water and taken to a bonded terminal in Apapa.

It was further learnt that a team of officers from Customs and the National Drug Law Enforcement Agency (NDLEA) joined the Area B Commander, Olasoji Akinbayo for inspection on Thursday, August 6.

The intercepted container is expected to be handed over to appropriate authorities for further investigation and prosecution. 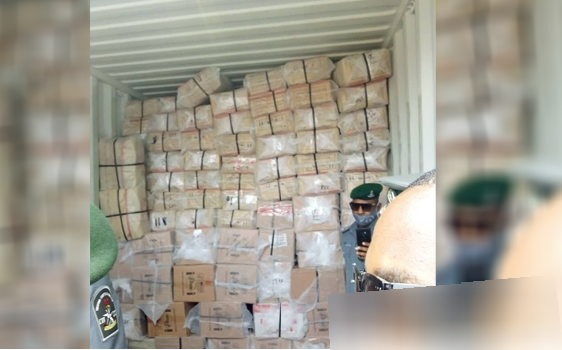 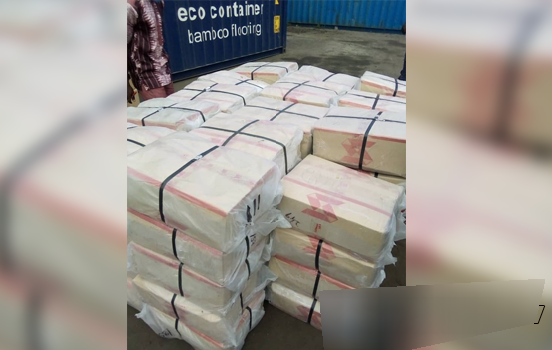 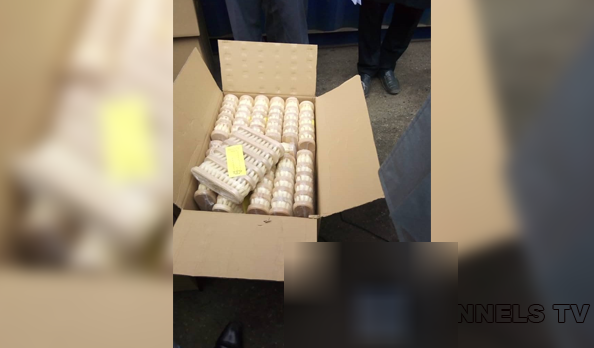 The items included Italian-made magnum data pump action of eight rounds, 200 set of military camouflage, 4,375 pieces of live ammunition, 1,160 packets of codeine and over 300 pieces of Tramadol among others.