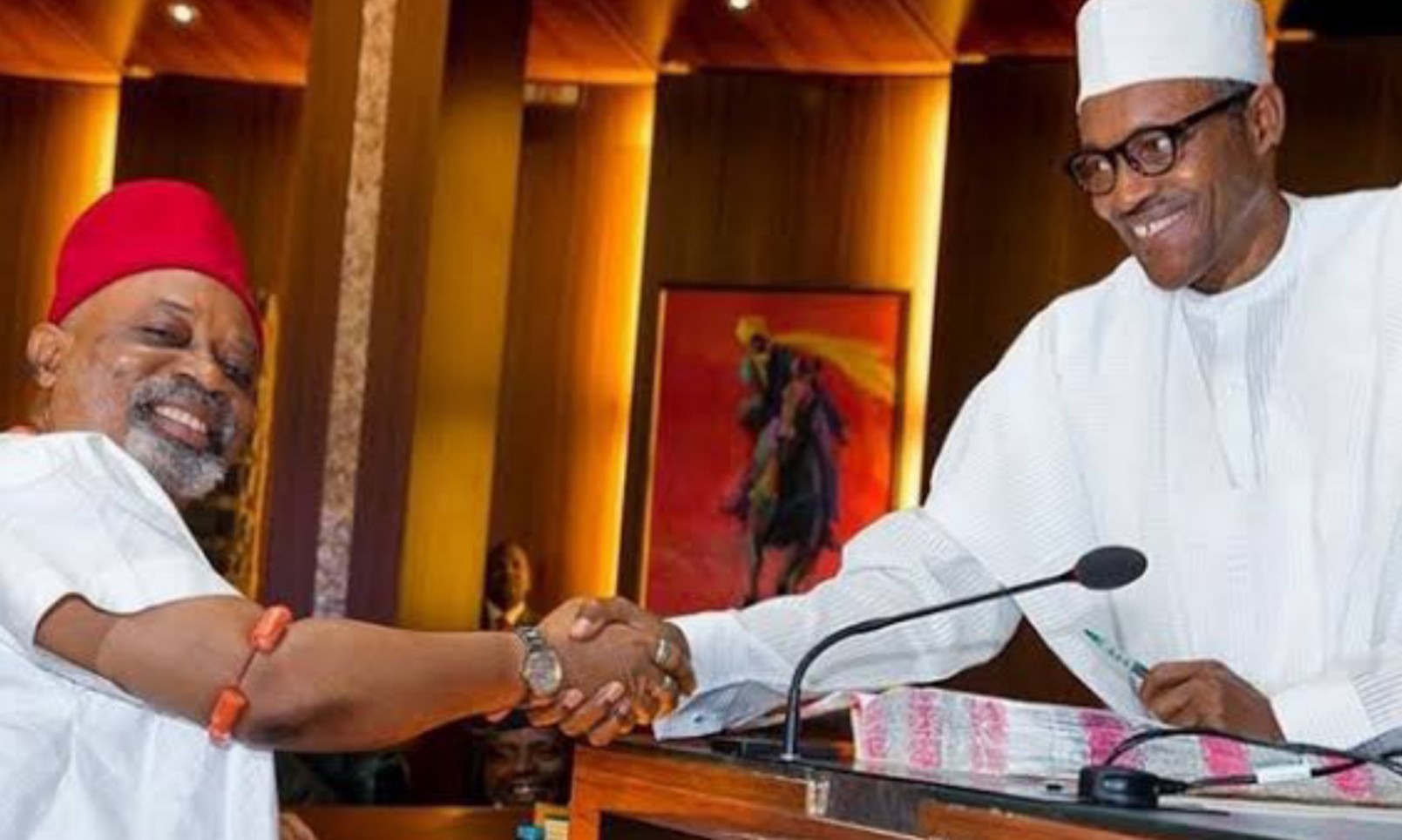 President Muhmmadu Buhari has felicitated with the Minister of Labour and Employment, Dr Chris Ngige, as he clocks 68.

The President, in a statement issued by his Special Adviser on Media and Publicity, Mr Femi Adesina, commended him for his contributions to the government/organised labour relations.

“The President joins the medical community, labour fraternity, the legislature, where the celebrant served as Senator, and people of Anambra State, whom he served as Governor, to salute Dr Ngige for his meritorious stewardship to community, state, country and humanity, wishing him greater health, strength and sound mind.

“As he serves as conciliator-general between government and organized labour, President Buhari wishes the Minister well in all his endeavours,” the statement said.

Also, Pensioners under the aegis of Federal Parastatals and Private Sector Pensioners Association (FEPPAN) have hailed Minister of Labour and Employment, Chris Ngige as he turns 68 Saturday.

The pensioners urged the minister to maintain the existing cordial collaboration between his ministry and the Ministry of Finance, Budget and National Planning, which facilitates the regular and prompt payment of monthly Pensions of Federal Pensioners since President Muhammadu Buhari came into power.