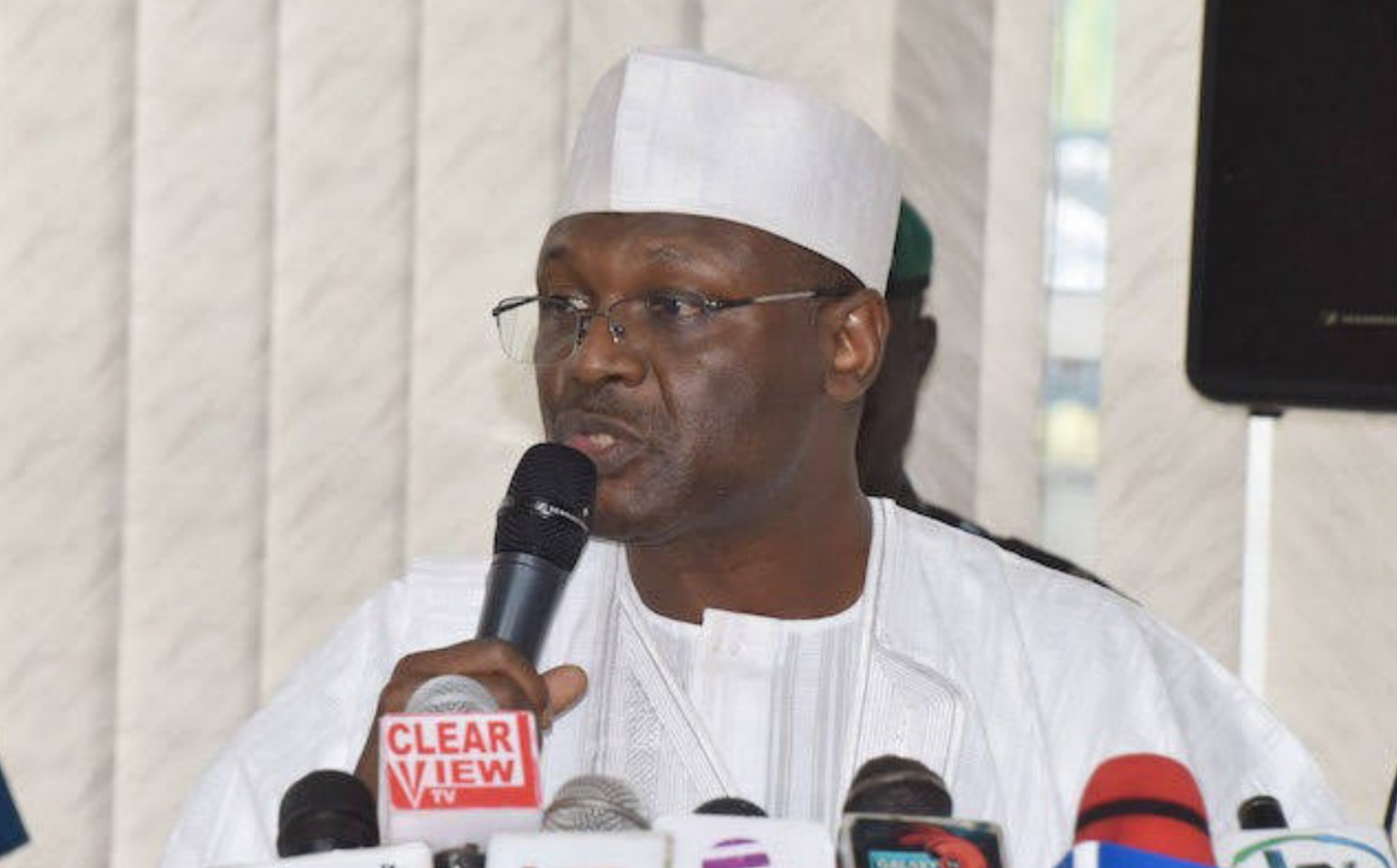 The Independent National Electoral Commission (INEC), has said that it will not shift the date of the Edo State governorship election slated for September 19 over threats of violence by political parties and their candidates.

National Commissioner and Chairman Information and Voter Education, Festus Okoye, said that even though the Commission is disturbed by the situation in Edo State, it is not considering postponing the polls.

According to him, INEC had sufficiently warned candidates and parties participating in the election that it will not take kindly to attempts to compromise the electoral process by inviting violence.

He said, “INEC has warned that it will halt the process if the parties result to violence. We have met over the matter and warned that we will not allow and act of violence. But that does not mean that we are shifting the poll”.

INEC National Chairman, Mahmood Yakubu had said that the Commission will be surmouning not just the candidates and their parties but the Campaign Councils.

In his words, “we are carefully monitoring what is happening in Edo State and also in Ondo. The Commission will be meeting tomorrow and given the urgency of the situation in Edo State, we may have to immediately call a meeting of not just the candidates and the political parties but also the Campaign Councils, but whatever we have to do to stem the ugly report of violence so far or threat of it.”