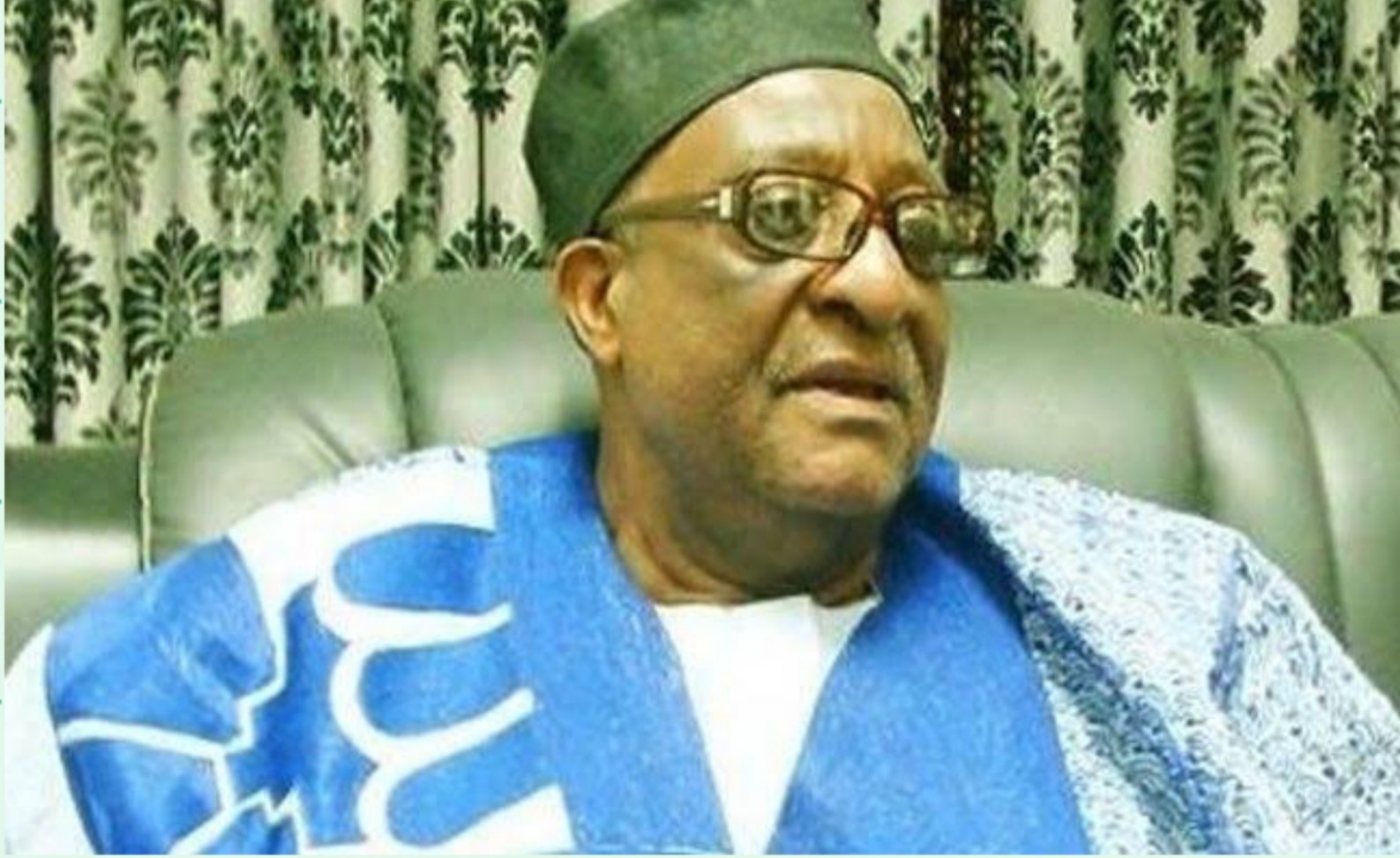 Wali Jibrin, Chairman, Board of Trustees (BOT) of Peoples Democratic Party (PDP), has urged the National Assembly to hasten the process of empowering the Independent National Electoral Commission (INEC) to conduct all elections in Nigeria.

He made the call while speaking with newsmen in his country home in Nasarawa State.

The All Progressives Congress (APC) won the poll.

Jibrin said most of the elections conducted at the local government level in most parts of the country lack credibility.

“If the National Assembly formulates a law that empowers INEC to conduct all elections in the country, it will further strengthen democracy.

“This will allow the people at the grassroots elect credible leaders of their choice and ensure speedy development in the country,” he said.

He, however, lauded INEC for the peaceful conduct of the bye-election.

The BoT chairman called on relevant stakeholders and politicians to support INEC for improved electoral process.