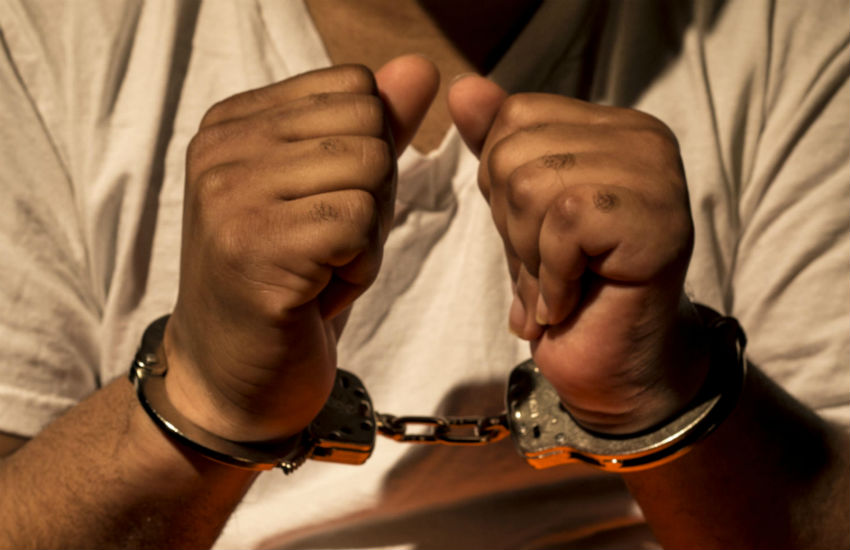 The Osun Police Command has dismissed Inspector Ago Egharevbe for allegedly brutalising a 20-year-old fashion designer, Ayomide Taiwo, leading to his death.

The News of Nigeria (NAN) reports that the incident, which happened on Wednesday at Obokun, led to the victim been hospitalised and later died on Sunday.

The Command’s Spokesperson, SP Opalola Yemisi, in a statement on Sunday in Osogbo, explained that Egharevbe, attached to Obokun Divisional Police Station, was arrested after the incident.

Yemisi said the inspector had been tried in orderly room and that the Commissioner of Police, Undie Adie, had recommended his dismissal to the Inspector General of Police.

She said the commissioner of police would not condone any act of indiscipline, brutality, unprofessional behaviour from any member of the force under his command.

“The Osun State Police Command wishes to state that the officer, Inspector Ago Egharepbe, who brutalised a civilian in Ibokun has been tried and dismissed from the force.

“The Commissioner of Police, Undie Adie, has recommended his dismissal to the Inspector General of Police and he has been dismissed.

“He will be charged to court on Monday for murder.

“CP Adie and the entire Osun Police Command commiserate with the family and friends of Ayomide Taiwo on the death of their loved one as we promised to ensure justice is served,” Opalola said.

Confirming the death, Mr Popoola Adebayo, the deceased boss, said Ayomide died on Sunday “as he had remained unconscious since the attack five days ago.”

Earlier, the deceased brother, Oladimeji Wasiu, said that the incident happened when he and his late brother were returning on a motorcycle to Osogbo from Iragbiji, their home town, where they went for the Eid-el-Kabir celebration.

Wasiu said when they got to Ilahun village, along Ibokun road at about 3:30 pm, they met police officers at a check point who ordered their bike to stop.

He said one the officers became aggrieved when he asked Ayomide to pay N50, but he delayed in paying.

Wasiu said when the officer found out that Ayomide had huge sum of money with him, he became furious and hit him with the butt of the gun, which forced both of them to fall down and Ayomide became unconscious.

“While we were coming from home, at Iragbiji after Sallah, we met four police officers on our way.

“One of the police officers stopped us and requested for money, when my brother brought out money to give him, he saw that he had a huge amount in his pocket, this angered him and he hit him with the butt of his gun on his head.

“And immediately we fell down from the motorcycle while the remaining three officers ran away,” he said.