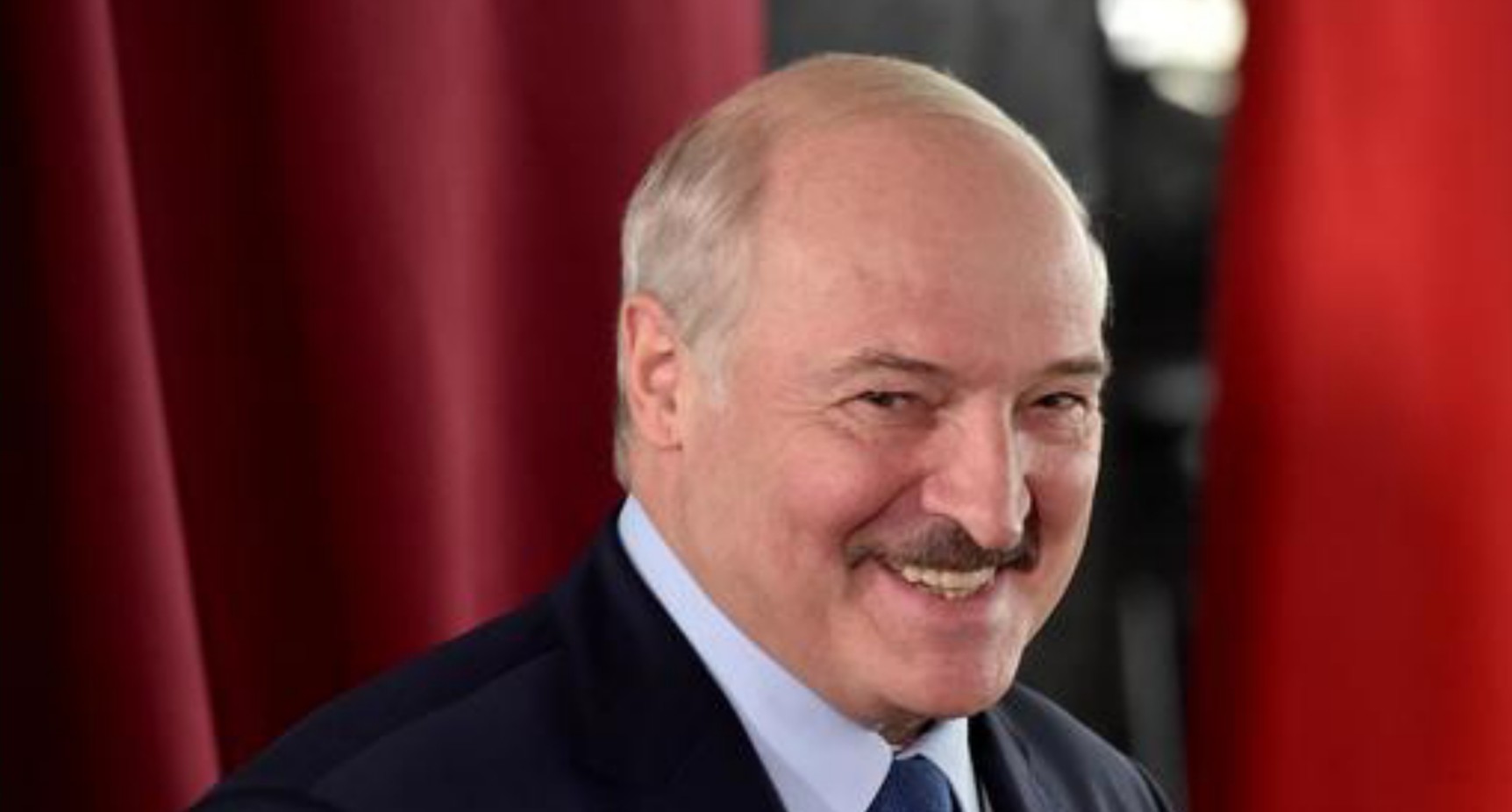 Long-serving Belarusian President, Alexander Lukashenko, won a sixth term with 80.23 per cent of the vote, according to a preliminary count from the presidential election, Belta state news agency reported.

Protesters and riot police had earlier clashed in Belarus’s capital Minsk and other cities, after a state TV exit poll said Alexander Lukashenko was re-elected.

Mr Lukashenko won 80% of the vote, according to a preliminary count.

But the main opposition leader says she does not trust the official figures.

“I believe my eyes, and I see that the majority is with us,” Svetlana Tikhanovskaya told reporters late on Sunday.

65-year-old Lukashenko has served as President of Belarus since the establishment of the office on 20 July 1994.