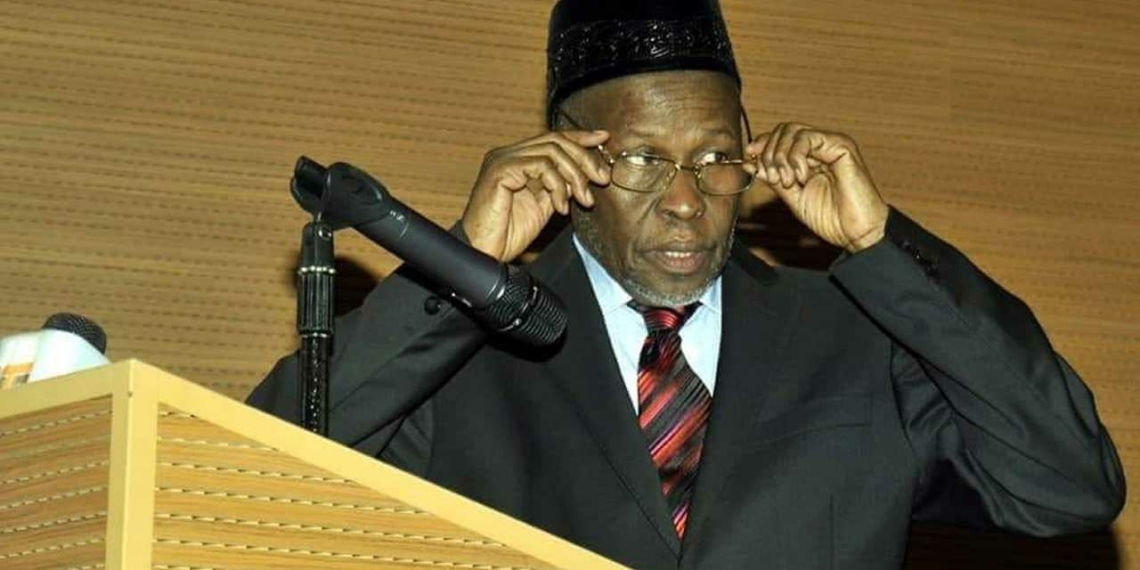 Ibrahim Tanko Mohammed, the Chief Justice of Nigeria has disclosed that he will support judicial reforms that will whittle down his power on judicial appointments.

This disclosure was made by the Chief Justice of Nigeria at a webinar tagged ‘Selection and appointment of judges: Lessons for Nigeria’ which was organised by Justice Research Institute (JRI).

“But where the law has conferred powers on a particular individual, he has to exercise powers; there is nothing you can do.

“But certainly, if this would be amended, I give 100 percent for the amendment.”

In a related story, WITHIN NIGERIA reported that the Department of State Services (DSS) has debunked online reports that two sons of the Chief Justice of Nigeria, Sirajo and Sanni Tanko were arrested by officials of the agency.

Recall that reports of the arrest went viral on Monday, February 24th that the two sons of the CJN, Muhammad Tanko were arrested in connection with a fraud related case.

According to the report, the arrest was to force CJN to reverse the recent Supreme Court judgement overturning the victory of the All Progressives Congress (APC) in Bayelsa State.