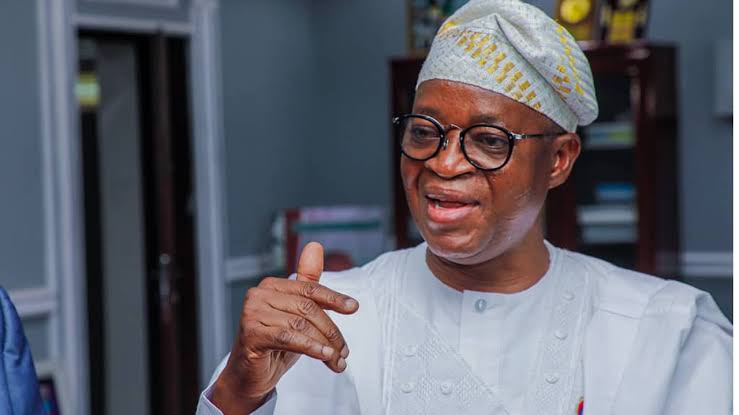 Osun State government on Saturday debunked what it called untrue and misleading reports that there was an ethnic clash between Yoruba and Hausa in Sabo area of Osogbo, the state capital.

It would be recalled that there was reports on social media that there was tension in Sabo area of Osogbo, where some Yoruba and Hausa youths reportedly clashed in the early hours of the day.

The Commissioner for Information and Civic Orientation, Mrs Funke Egbemode, said the publication was misinformation which should be disregarded.

Egbemode said: “There was no such thing as an ethnic clash in Osogbo. Osun State remains one of the most peaceful states in the country. Yorubas and Hausas have been living peacefully as a family for a very long time in the state, and that has not changed. We remain, one family, in the spirit of national unity.”

Speaking about the situation that generated the misinformation, she explained that there was an uproar that followed some market touts trying to extort traders in the market, but the situation was immediately calmed by security operatives in the area.

Egbemode continued: “The government is and will continue to prioritise security in the state. So, everyone can go about his normal duties because there is nothing to fear.

“The people of Osun have never been intolerant of other ethnic groups, and so, peddlers of misinformation should desist from misleading the public and creating non-existent tension-inducing scenarios,” she remarked.