The mother of the two blue-eyed girls, Risikat Azeez, who was reportedly abandoned by her husband, Abdul-Wasiu Omo-Dada has been given a breathtaking treatment by some concerned Nigerians.

WITHIN NIGERIA recalls that First Lady of Kwara State, Olufolake Abdulrazaq, offered to help the two blue-eyed girls, and their mother Risikat Azeez, after reports emerged that her husband walked out of their marriage because of their special look.

In the same development, Minister of Youth and Sports Development, Sunday Dare, has promised to give out scholarships to the children of the blue-eyed mother, Risikat Azeez, newsmen reported.

In a bid to encourage and also make Risikat and her daughters feel belonged and proud, some Nigerians reportedly visited their home to do a makeover for them and as well take some photographs.

See photos of Risikat and her daughters in their apartment below; 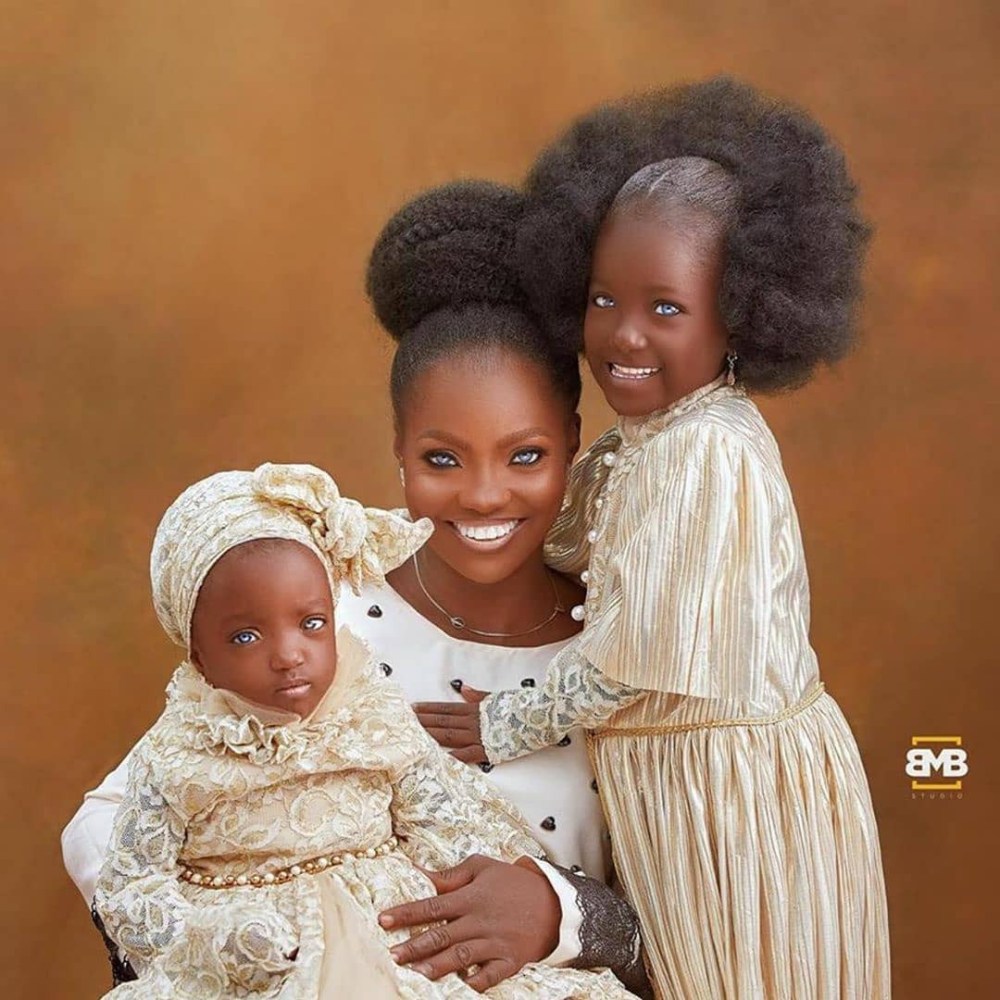 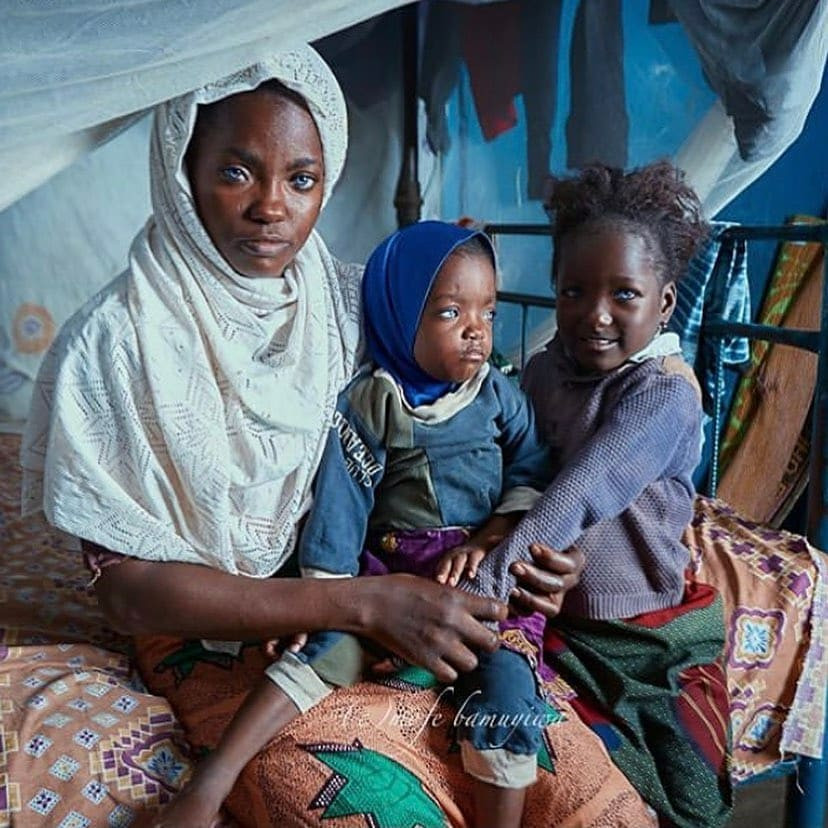 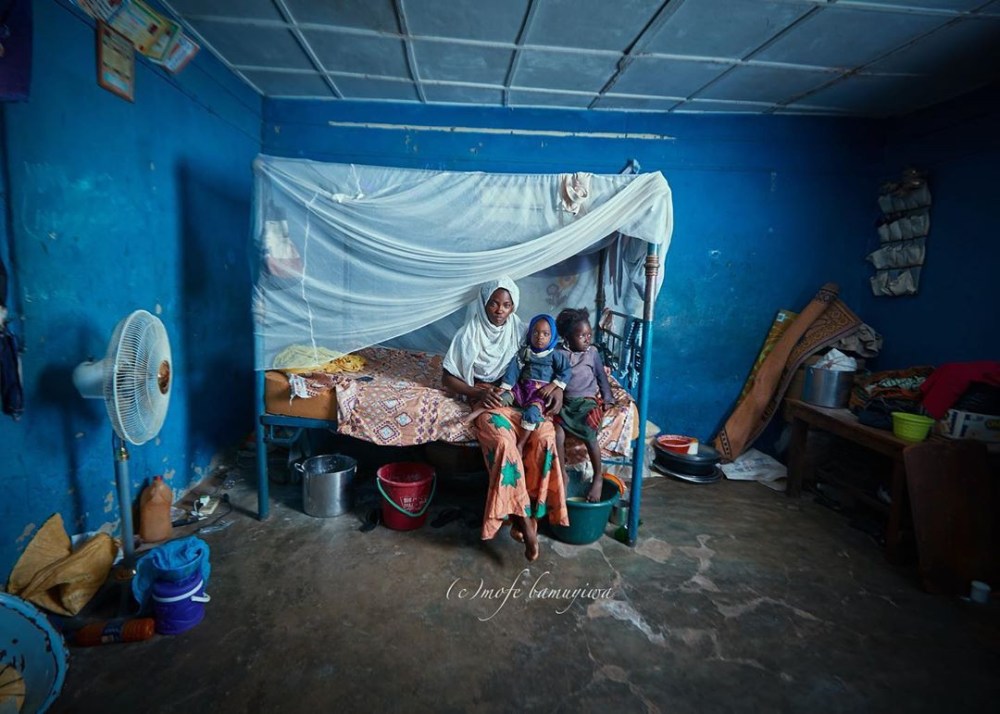 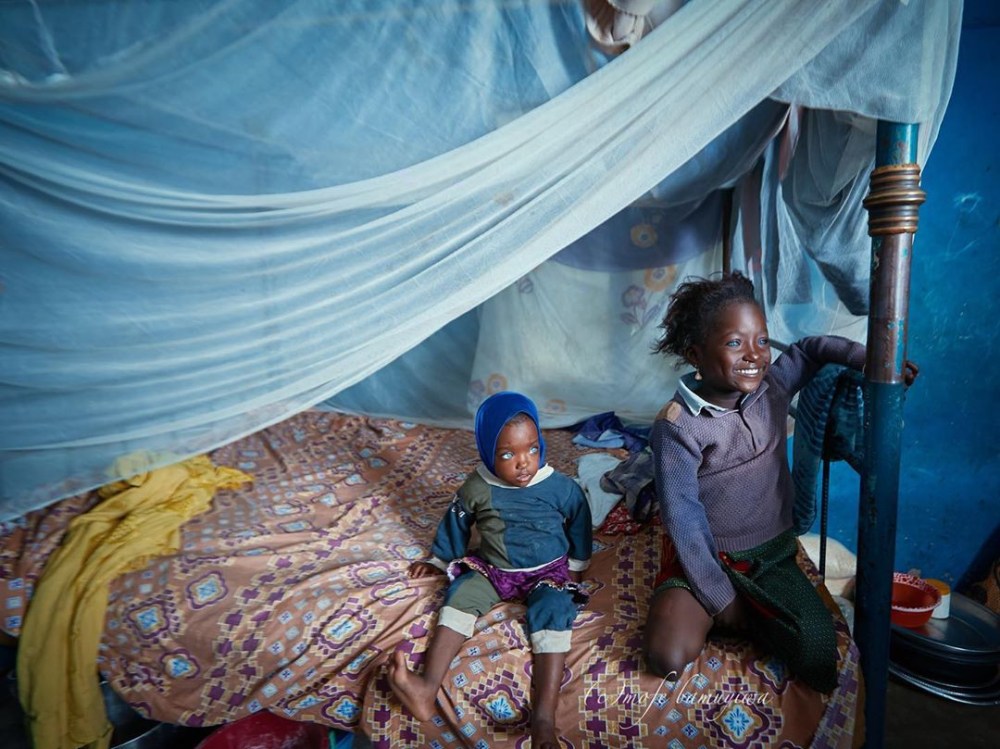 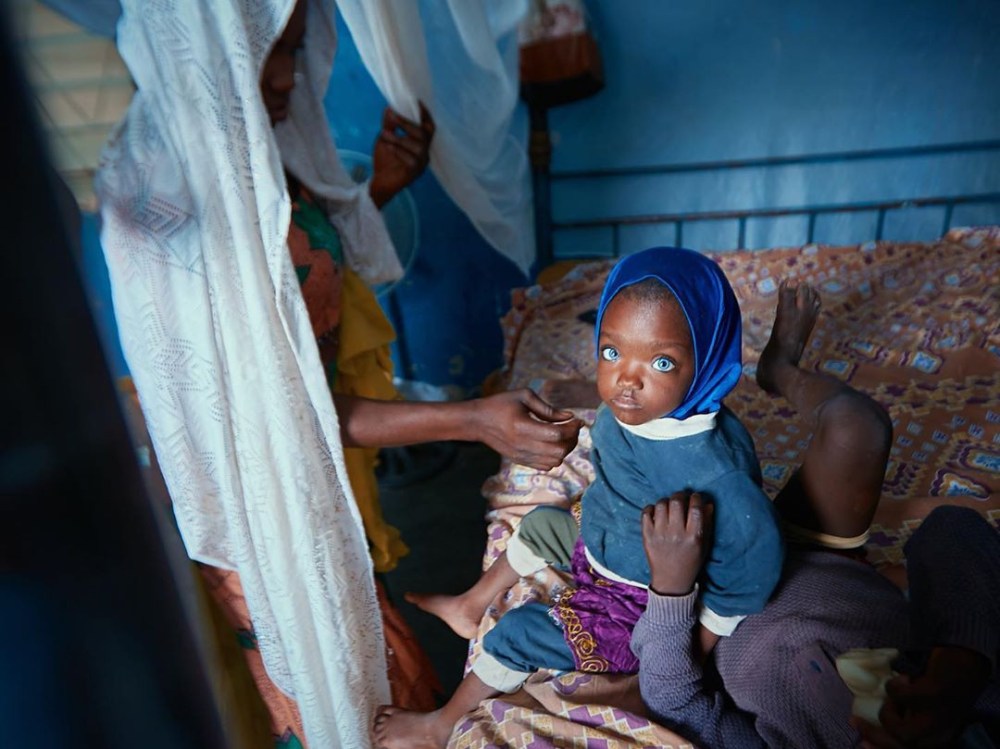 In other gist, a Nigerian pastor who went viral after being seen in a footage, laying curses on a man who called him a beggar has received a house gift.