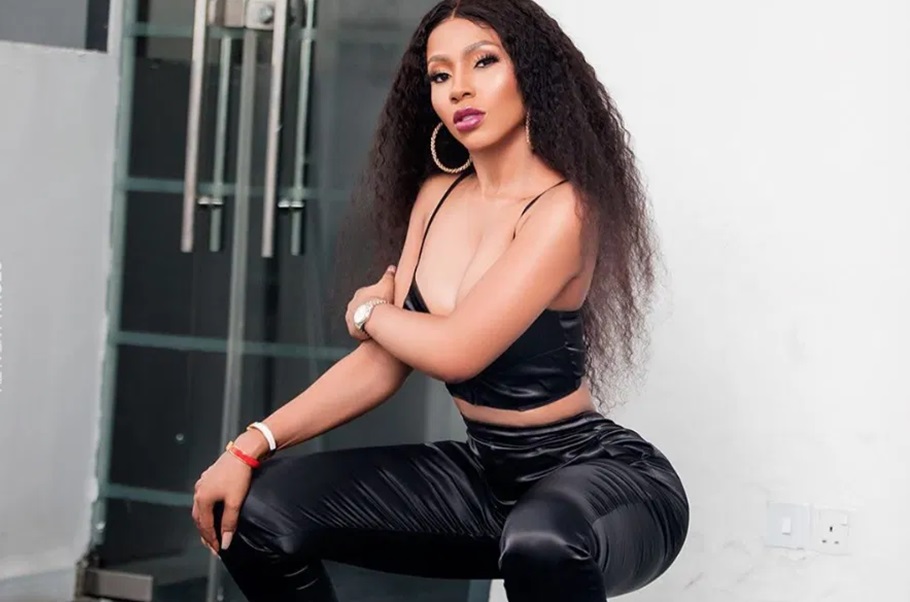 In a live video on Wednesday, Mercy said she was busy with her life, business and other things and people should stop pestering her to pick a favourite housemate.

According to her, the reality TV show is just a game and people should move on with their lives.

Reacting to her video, Nigerians dragged her silly for saying she is not interested in a platform that made her who she is.

Mercy Eke receives two plots of land in Lekki from her fans,…

Many celebrities have declared support for various contestants of the ongoing show. 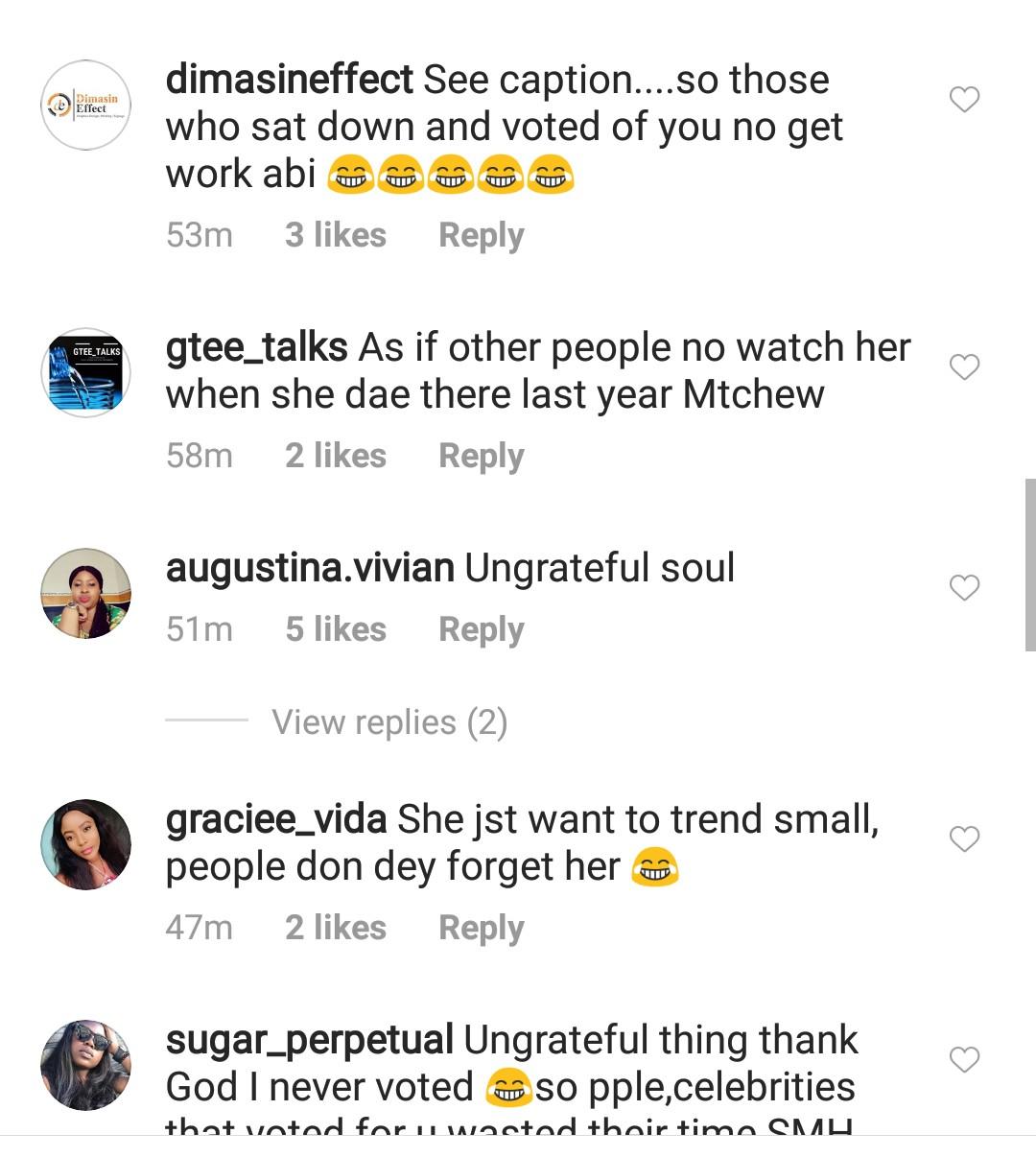 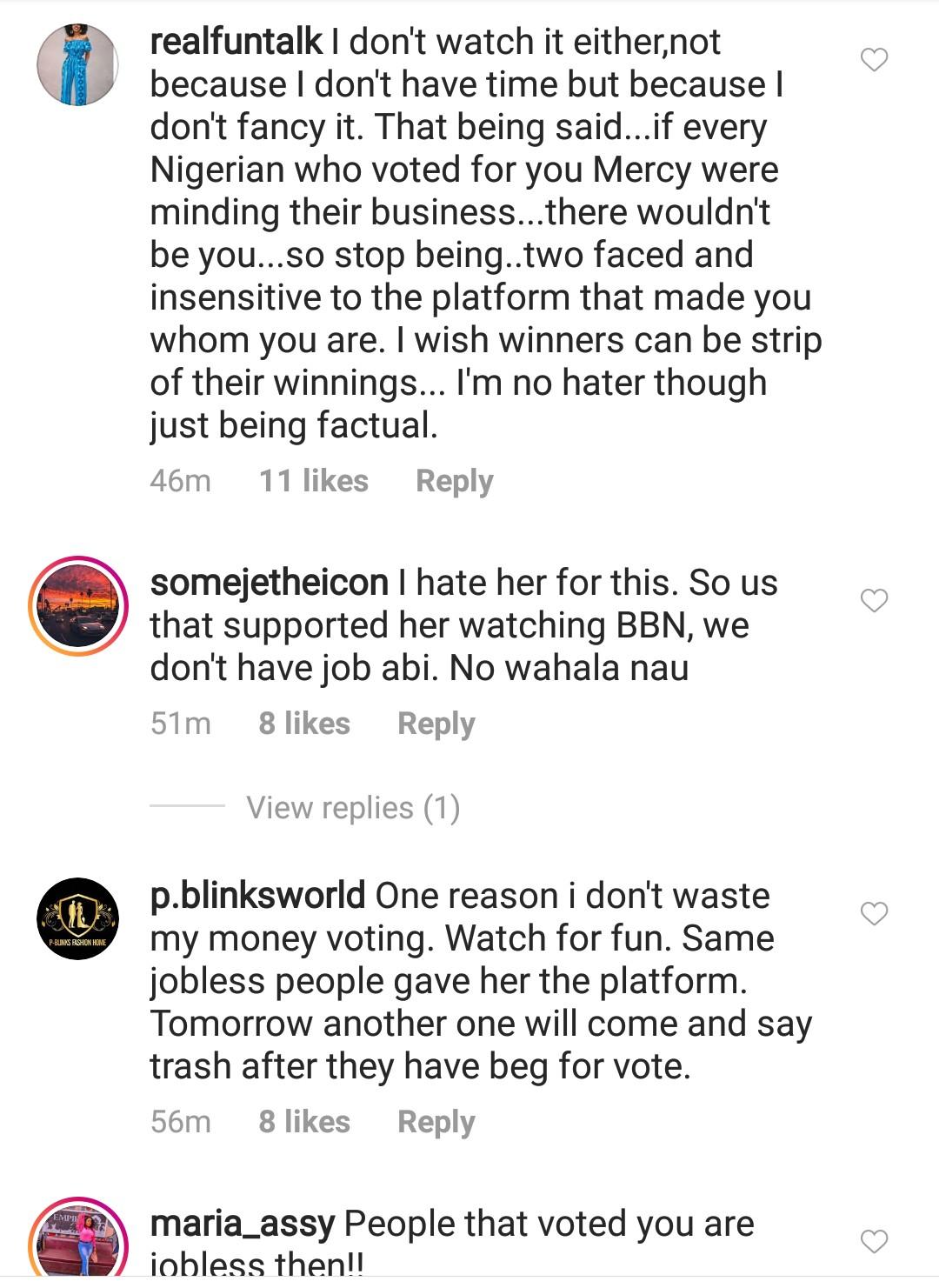 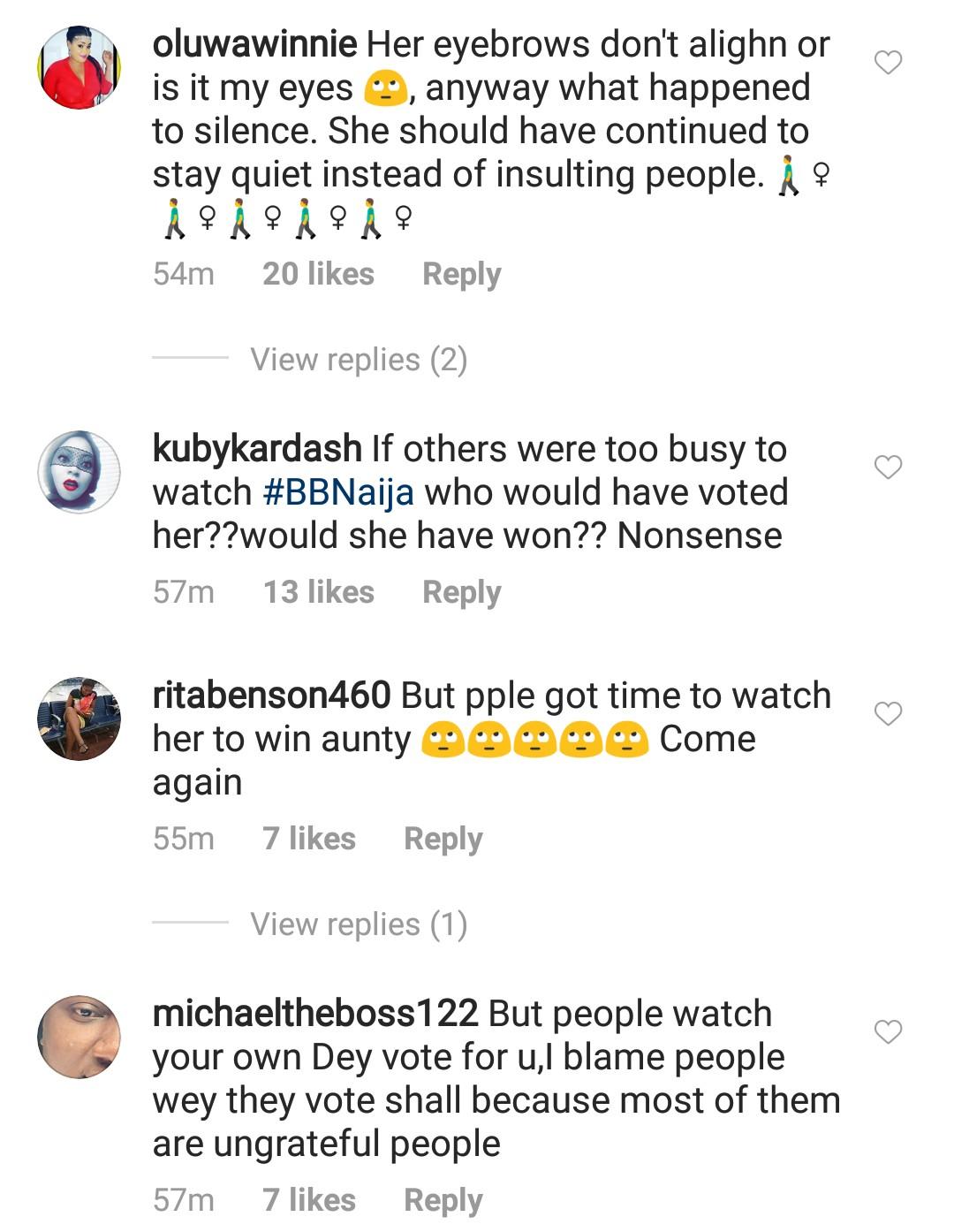 Mercy also known as Lambo and Queen of Highlights was crowned winner of the reality show on October 6, 2019, after 99 days in the house.

She went home with N60 million worth of prizes.