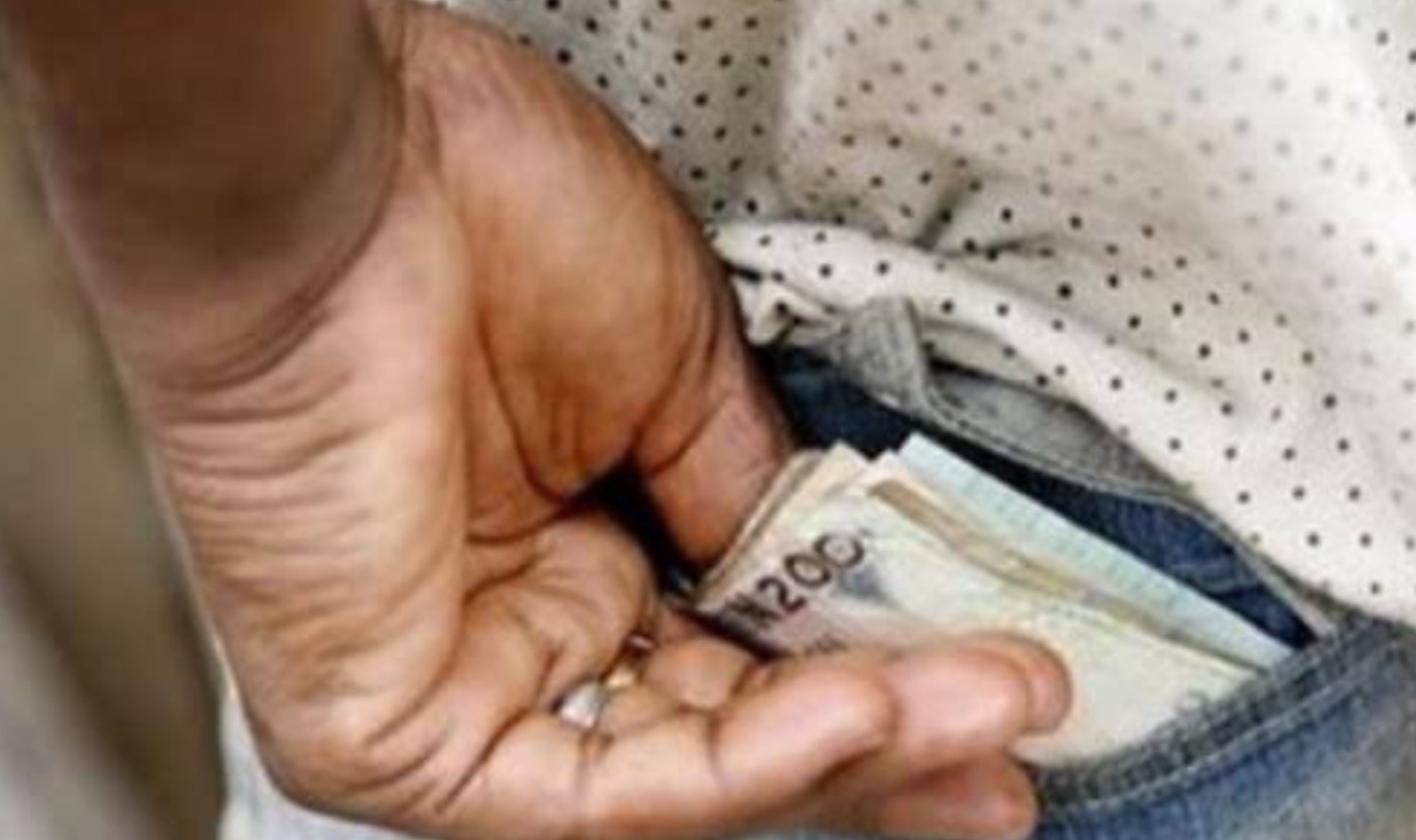 About N675 billion was paid in cash bribes to public officials in Nigeria in 2019. This is according to a survey by the United Nations Office on Drugs and Crime (UNODC).

This figure corresponds to 0.52 per cent of the entire Gross Domestic Product (GDP) of Nigeria.

In the 2019 survey titled, “Corruption in Nigeria: patterns and trends,” it was noted that “Out of all Nigerian citizens who had at least one contact with a public official in the 12 months prior to the 2019 survey, 30.2 per cent paid a bribe to, or were asked to pay a bribe by, a public official. This means that, although still relatively high, the prevalence of bribery in Nigeria has undergone a moderate, yet statistically significant, decrease since 2016, when it stood at 32.3 per cent.”

This is UNODC’s second survey on corruption as experienced by the population.

The UNODC stated that although the prevalence of bribery may have decreased, the frequency of bribe-paying has not.

It was observed that “Although a smaller percentage of Nigerians that had contact with public officials paid bribes, or were asked to pay bribes, those who did pay bribes continued to do so quite frequently: in 2019, Nigerian bribe-payers paid an average of six bribes in the 12 months prior to the survey, or one bribe every two months, which is virtually the same as the average of 5.8 bribes paid per bribe-payer in 2016.

“As a result, it is estimated that some 117 million bribes are paid in Nigeria on a yearly basis, the equivalent of 1.1 bribes per adult.”