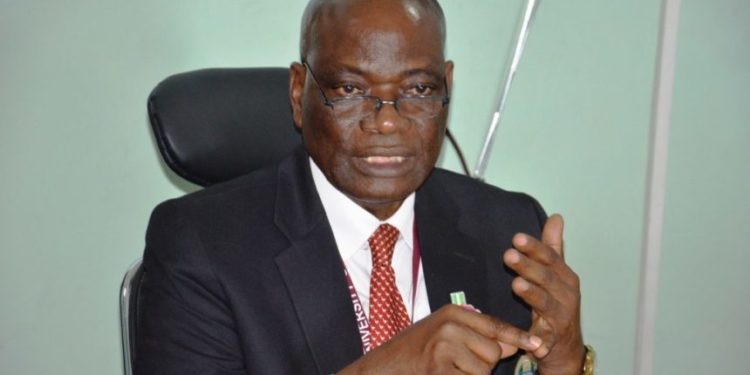 Professor Oluwatoyin Ogundipe, the Embattled Vice-Chancellor of the University of Lagos (UNILAG) has described his removal from office as false, saying he remains vice chancellor of the institution.

This is coming barely hours after WITHIN NIGERIA reported that the Vice Chancellor of University of Lagos (UNILAG), Professor Olawatoyin Ogundipe has been sacked by the governing council of the institution.

Reacting to the statement released by the Registrar to announce the decision of the Governing Council to remove him, Ogundipe said the removal was a figment of the Registrar’s imagination.

The statement titled: “Notice to the General Public on the Removal of the Vice Chancellor, University of Lagos by Oladejo Azeez, Esq” reads:

“The attention of the University of Lagos (Unilag) management has been drawn to the ‘Notice to the General Public on the Removal of the Vice Chancellor, University of Lagos’; dated August 12, 2020 and signed by Oladejo Azeez, Esq, Registrar and Secretary to Council, stating that the current Vice Chancellor, Professor Oluwatoyin T. Ogundipe, FAS has been removed from office with immediate effect.

“This is untrue and a figment of his imagination. Therefore, stakeholders of UNILAG and the general public are advised to disregard this mischievous disinformation about the sitting Vice Chancellor of Unilag, contained in that notice. Professor Ogundipe still remains UNILAG’s Vice Chancellor.”