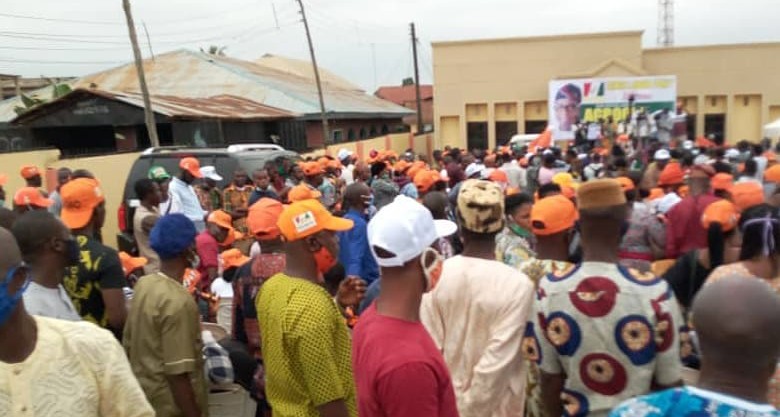 Huge crowd gathered at the secretariat of the Zenith Labour Party (ZLP) in Akure to join the Ondo State Deputy Governor, Agboola Ajayi who declared for the party on Friday.

Mr Agboola Ajayi says he is changing his political platforms to rescue the people of the state from underdevelopment and untold hardship.

Mr Ajayi stated this in Akure while officially defecting to the Zenith Labour Party, ZLP, few days after resigning from the People’s Democratic Party, (PDP).

The deputy governor, who left the ruling APC about sixty days ago and spent 50 days in the PDP, explained that his decision to join the ZLP was to advance his governorship aspiration.

The ZLP governorship candidate noted that the Oluwarotimi Akeredolu’s administration had not lived up to the people’s expectations, pointing out that the outrageous tuition of the state tertiary institutions would be reversed if he was elected as the governor.

Receiving the deputy governor at a rally attended by hundreds of party faithful, the State Chairman of ZLP, Chief Joseph Akinlaja, expressed optimism that Mr Agboola Ajayi would lead the party to victory against the APC and the PDP. 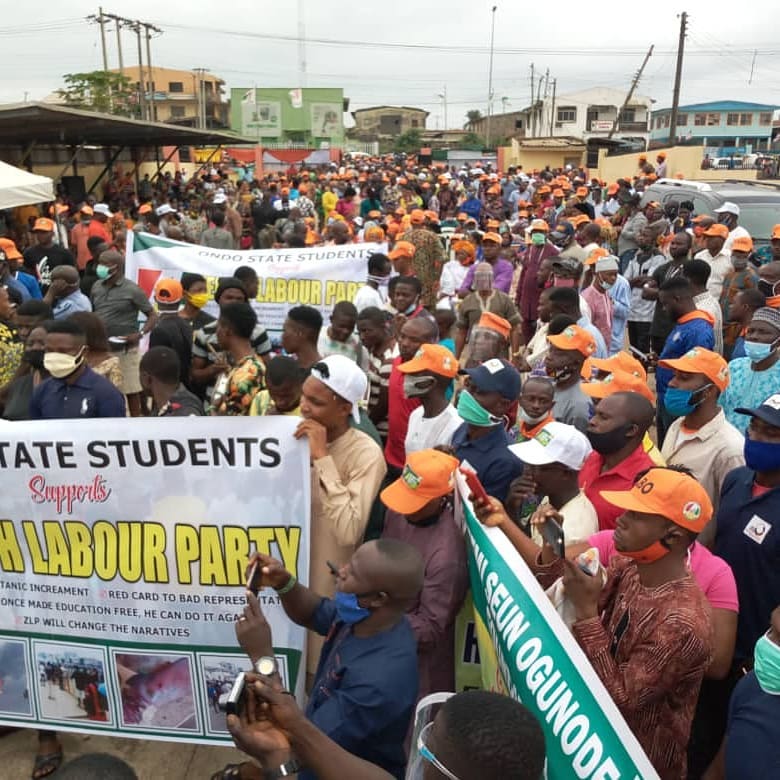 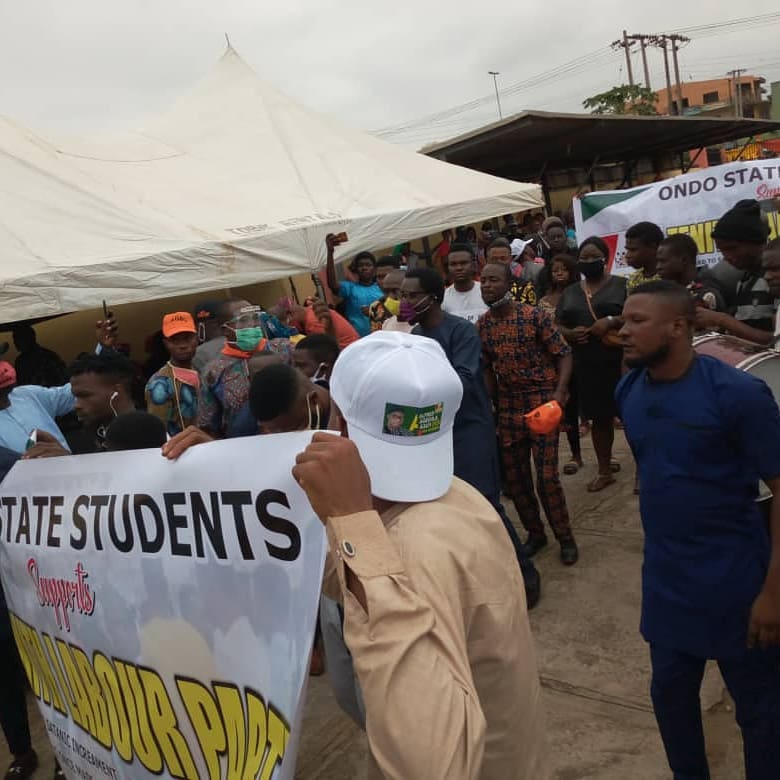 Some former commissioners and lawmakers defected to the ZLP with the Deputy Governor.