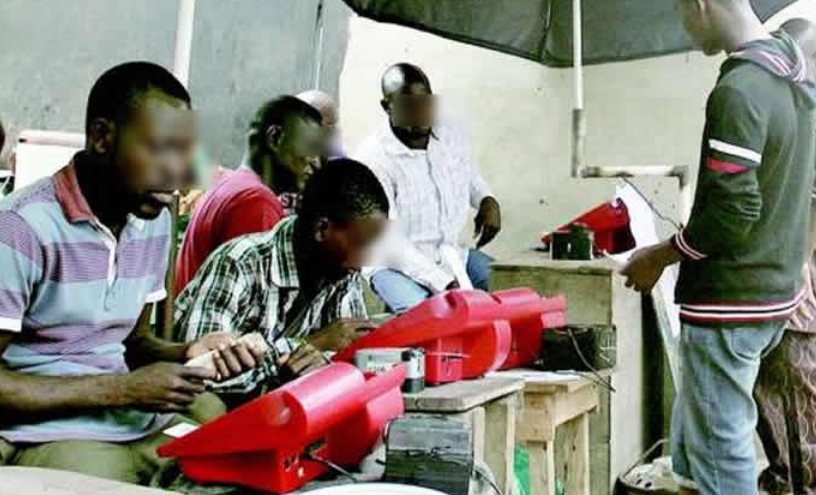 The Lagos State House of Assembly says a bill that will make operators of lottery, pools and betting in the state to pay N20 million as licence fees to the state government is underway.

Speaker of the House, Mr Mudashiru Obasa, made this known at a public hearing on the bill in Lagos on Friday.

Obasa, represented by the Deputy Speaker, Wasiu Sanni-Eshinlokun, explained that the new bill, when it becomes law, would consolidate all the laws in the sector.

“Besides, before a license is granted to an operator, the authority shall be satisfied that the applicant is a registered company in Nigeria with a minimum share capital of N20 million or as may be directed by the authority.

“The bill also specified that the local content shareholder shall abide by the regulations, policies, terms and conditions issued by the authority,” he said.

The speaker said to achieve the essence of democracy, the legislature must be in tune with the people.

He said this underscores the essence of public hearing as the worldwide gaming was worth $200 billion, saying several Nigerians are now involved in games and sports bettings.

Obasa said the addictive nature calls for caution, hence the need for an amendment of the 2008 lottery law as the bulk of the game was done on mobile gadgets.

The lawmaker explained that the bill had 109 sections with three regulations.

“It has about 109 sections and each of the sections is not talking about the same thing; some talk about lottery, gaming and others.

“We want to have all the laws in one place, so we will look at their positions and work on it.

“The issue of N20 million will be looked into by the regulators. We will look at the socio-economic reality and allow sanity into that sector.

“Some funny guys who are into yahoo come into the business, and some of them are involved in money laundering. Many Nigerians want to come into the sector, but they don’t have the wherewithal.

“So, we will not protect foreigners to the detriment of Nigerians. We can reduce the percentage, not that somebody who has the money will just come into it and we will allow Nigerians to suffer,” he said.

Promoters requested that the stakeholders in the gaming sector should be involved in the state’s Lottery Board.

He also suggested that the issue of N20 million share capital should be looked into.

“The issue of N20 million share capital should be looked into. It would have a retroactive effect on the companies that have been registered.

“Pool is a game of senior citizens. With the new capital base, we may go under.