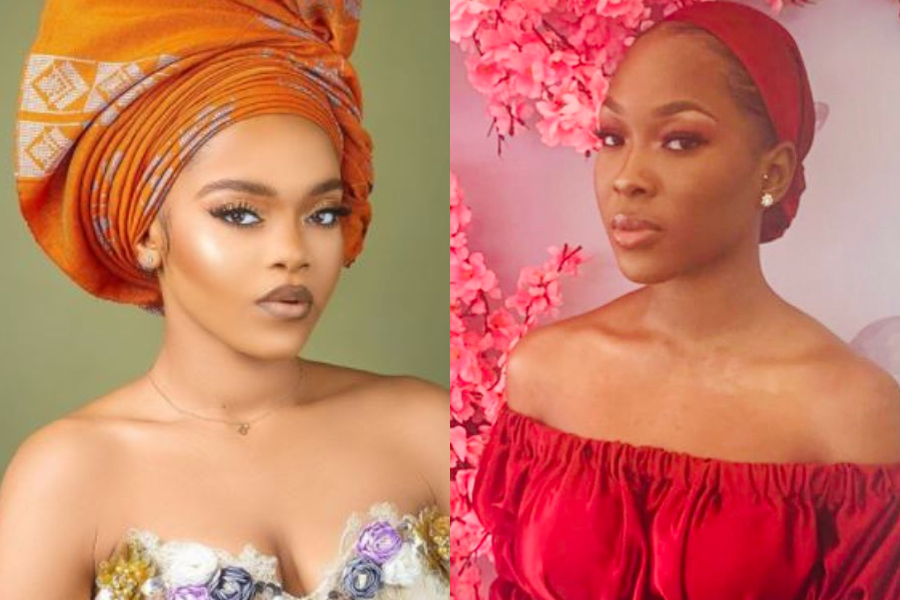 BBNaija Lockdown season’s second evictee, Lilo on Monday trended on Twitter following a tweet that made the rounds.

In the now deleted tweet, the former housemate warned people to be wary of people like Vee whom she described as Judas.

Lilo, who expressed shock that Vee, her supposed friend in the house voted her out of the show, said the singer was fake.

The duo had been friends in the show because they had boyfriends who were best friends.

However, when Lilo got evicted, Vee told Biggie that she voted Lilo out because she did not express herself.

Apparently betrayed, Lilo warned Nigerians about people like Vee, adding that she is a ‘Judas.’

“Don’t come for me”- Eniola Badmus warns as she…

She tweeted, “Beware of people like Vee. #fake, #Judas.”

According to the Sokoto born skin care expert, the only real relationship in the house is among, Laycon, Erica and Kiddwaya.

She further explained that Laycon truly likes Erica, but Erica on the other hand like Kiddwaya who is a player. Kaisha also said that Ozo likes Nengi but Nengi doesn’t have feelings for him.