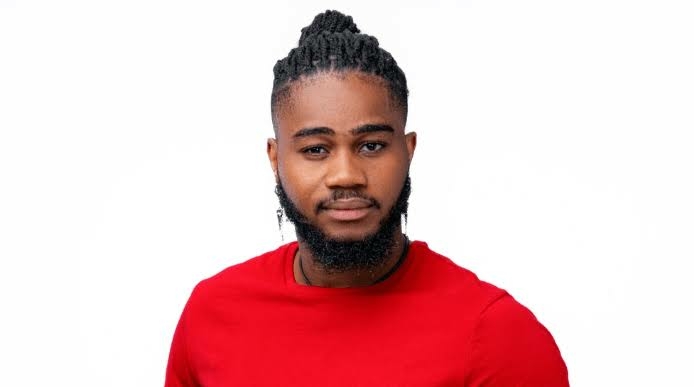 According to Praise, he had no strong feelings for any of the female housemates, he revealed he was returning back to his fiancee.

Praise was evicted on Sunday, being the 6th housemate to have left the Big Brother house.

He was nominated for eviction by the viewers alongside Trickytee, Vee and Wathoni

Then Biggie empowered the rest of the housemates to vote for the possible eviction of two housemates among those nominated.

Most of the housemates, however, nominated Praise for possible eviction.

Speaking to Ebuka, after his eviction, Praise said, “I’m good. I feel blessed already. Making it to this level is great. It’s a sad moment for me already leaving the same day my younger brother died back in 2014. But all the same. I feel good.

“There’s no competition as to who I love. I love my fiancee.”