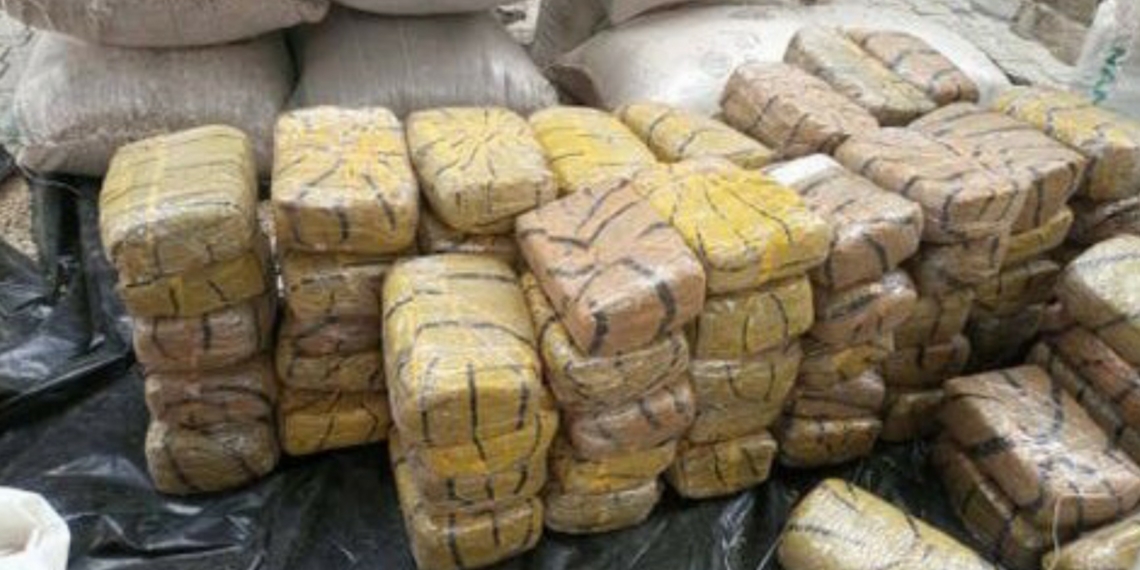 The Kano/ Jigawa Command of the Nigeria Customs Service on Tuesday says it has arrested no fewer than 15 persons and seized contraband items worth N80million Duty Paid Value, DPV.

The Command’s Comptroller, Ahmad Nasir disclosed this while displaying the seized items before newsmen in the state.

Nasir said the seizure and arrest were made within the period of two months in various routes leading into the state noting that the persons have been granted administrative bails while the items will be forfeited.

The Custom boss identified Babura area in Jigawa State as the most notorious route for it men and officers where it battles with the smugglers while appealing to people of the area to desist from the smuggling activities as he promised to write to the Governor, Badaru Abubakar to intervene in the matter.

According to him, “Today (Tuesday), we seized four trucks of 1,842 bags of expired fertilizer, 567 Jerrican (25 litres) of Vegetable oil, 53 bales of Second-hand clothes.

“Among the items seized, aside from the fertilizer which is dangerous security-wise as it can be used to make bombs, the cannabis Sativa is the second most dangerous item under which people can be influenced to carry out dirty acts such as insurgency, kidnapping, smuggling and rape among others.

“Let us preach to the smugglers to desist from this activity which is detrimental to our nation as it is killing our economy.

“We in the customs will not condone it and we won’t allow it to continue.

“We commend the DSS, Police and others for the intelligence gathering, sharing and collaboration. We also commend the market associations, rice Miller’s who are cooperating with us in the fight against smuggling because it is to their own advantage if smuggling is eliminated totally,” Nasir however said.