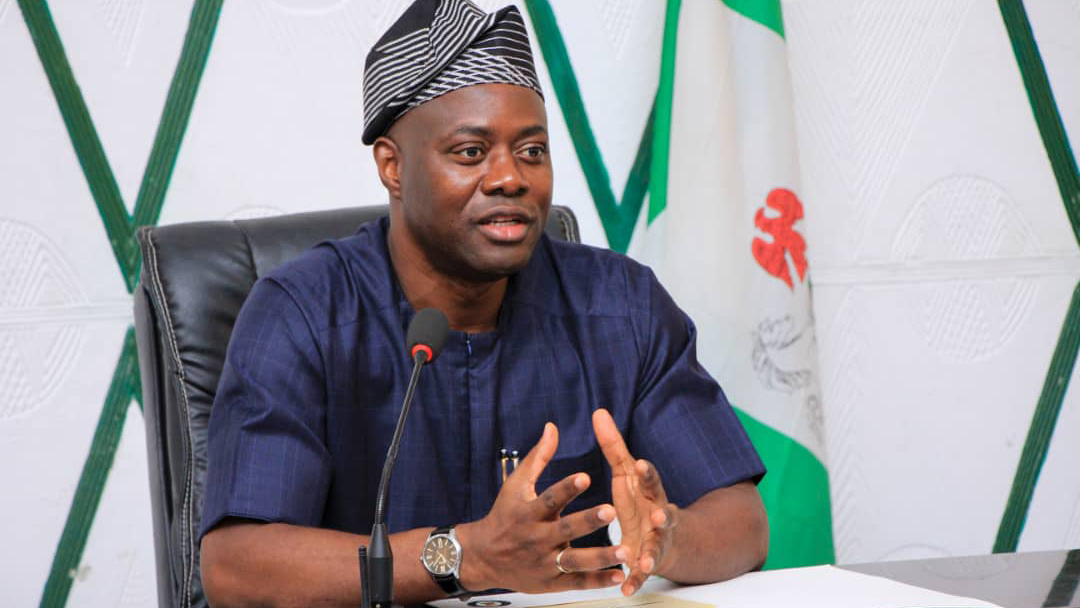 Governor Makinde of Oyo State on Tuesday, forwarded a list of members of the Oyo State Independent Electoral Commission, (OYSIEC) to the state House of Assembly for screening and confirmation.

In the request letter, Makinde described the proposed board members as “eminently qualified to oversee and conduct elections into our Local Government Areas based on their track records.”

It will be recalled that the list of members of the OYSIEC board had been earlier composed but its release was held back due to the court case instituted by the sacked Local Government Chairmen in the state.

In his remarks, Ogundoyin said the conduct of Local Government elections in the state will further help the government bring dividends of democracy closer to the people.