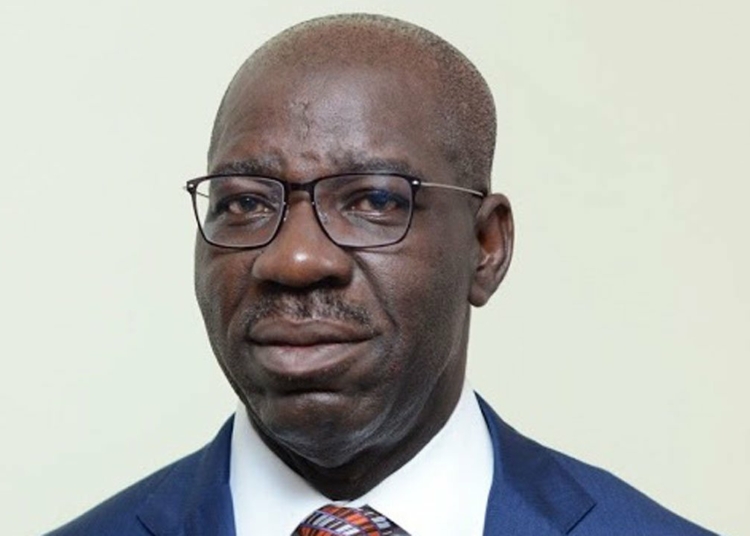 The Executive Governor of Edo State, Godwin Obaseki has praised the police for arresting the suspects connected to raping and killing of Vera Omozuwa, a University of Benin (UNIBEN) student.

Obaseki expressed satisfaction and excitement at the progess in the investigation of the late undergraduate’s murder.

Recall that Omozuwa was a 100 level student of Microbiology Department, University of Benin (UNIBEN) before she was raped and murdered in a church in Edo.

“I applaud the Edo State Police Command under the leadership of Mr. Johnson Kokumo, for their steadfastness in ensuring that they trailed those suspected to have murdered Miss Uwa Omozuwa,”.

He lamented that the young lady’s life was cut short as she sought the serenity of a church to study in preparation for her examination.

“While this is the first step in unraveling and bringing those culpable in the dastardly act to justice, we urge the police not to rest on their oars but to ensure diligent and thorough investigation.

“We are also confident that the just resolution of the matter would benefit from the Violence Against Persons Prohibition (VAPP) Law that is in force in the state.”

The governor noted that the police command under Kokumo had continued to show strength in combating violent crimes in Edo.

“The commissioner, who has proven his mettle over time, also showed operational dexterity during the investigation of the kidnappers at Ogba zoo, in which some police officers were killed in cold blood.”

Obaseki said he looked forward to full prosecution of all those indicted in Omozuwa’s death.