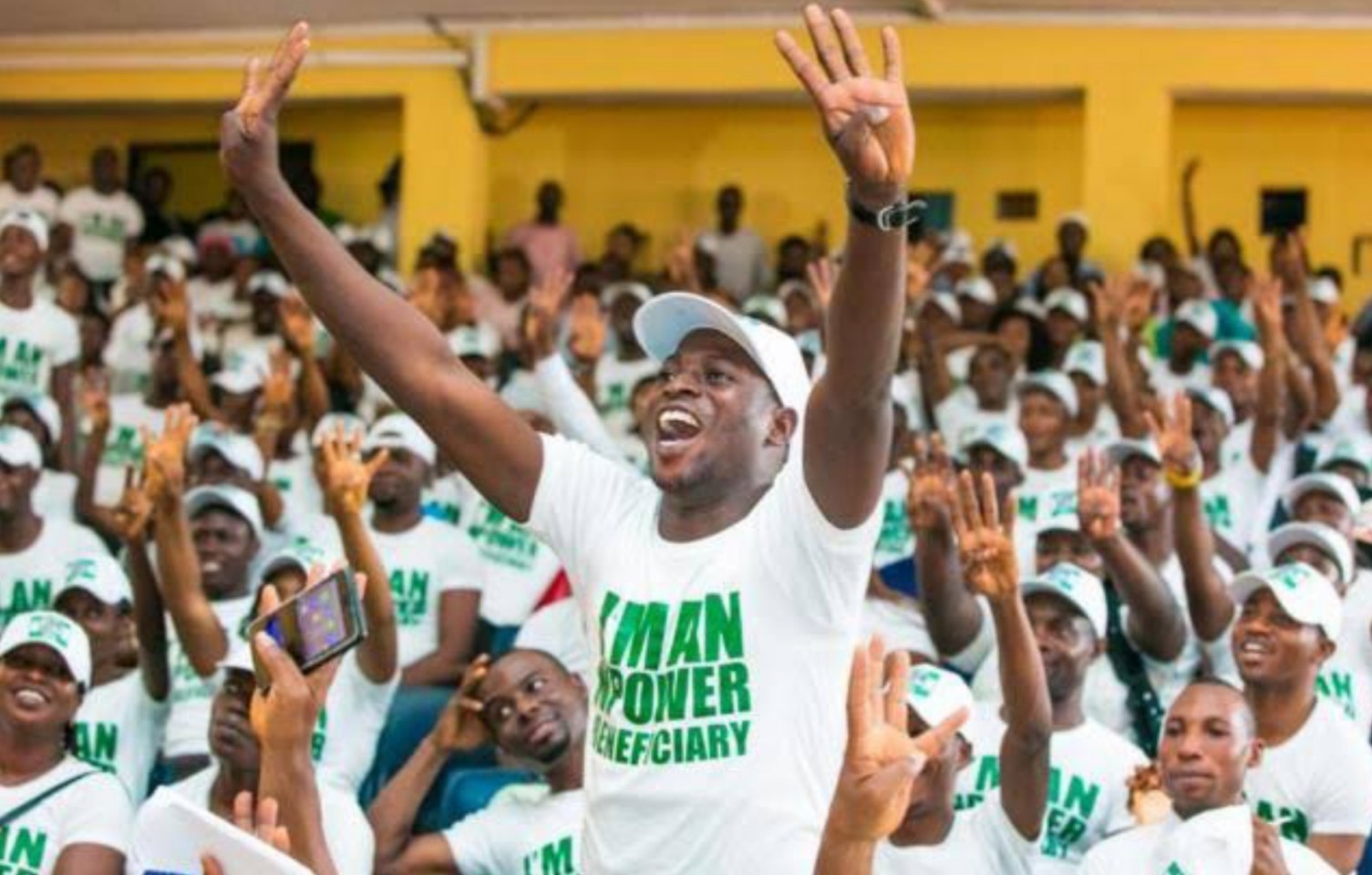 Farouq in a statement on Thursday in Abuja by her Special Assistant on Media, Mrs Nneka Anibeze, said exited beneficiaries should exercise more patience and await the result of her efforts.

“We have directed Focal Persons of National Social Investment Programmes in the states to submit an updated list of the exited N-Power beneficiaries that are interested in participating in the transition plans of the ministry.

“Meanwhile, approval has been given for the payment of the outstanding stipends for the exited N-Power Batches A and B beneficiaries.

“The approval for payments for up to the month of June, 2020 for the two Batches has already been forwarded to the office of the Accountant General of the Federation (AGF) for final checks and payments.

“The only outstanding approval waiting to be forwarded to AGF’s Office is for the payment of July Stipends for batch B beneficiaries,” she said.

The Minister noted that about 14,000 beneficiaries that were omitted by the AGF’s Office during the payment from March to June 2020 could be among those rejected by the Government Integrated Financial Management System (GIFMIS).

According to her, the rejection is due to discrepancies identified with their accounts as conveyed to the ministry by the AGF’s office.

She explained that any beneficiary receiving payment from other government payment platforms would be rejected by the GIFMIS, “hence their payment would be withheld.

However, if the rejection was done in error, those affected should be rest assured that they will be paid all that is due to them as soon as the error is rectified by the AGF’s office.

Meanwhile, for candidates seeking enrollment into Batch C, Farouq said they would be scrutinized and selected based on merit.

She stressed that the ministry would follow a transparent process for selecting the qualified beneficiaries out of the over five million who applied.

“The incoming Batch C beneficiaries will clearly know the details of their terms of enrollment and exit at the time of entry into the programme to avoid what happened in the case of Batches A and B.

“Furthermore, adequate plans will be made well ahead of their time of exiting the programme to avoid what happened presently,” Farouq said.