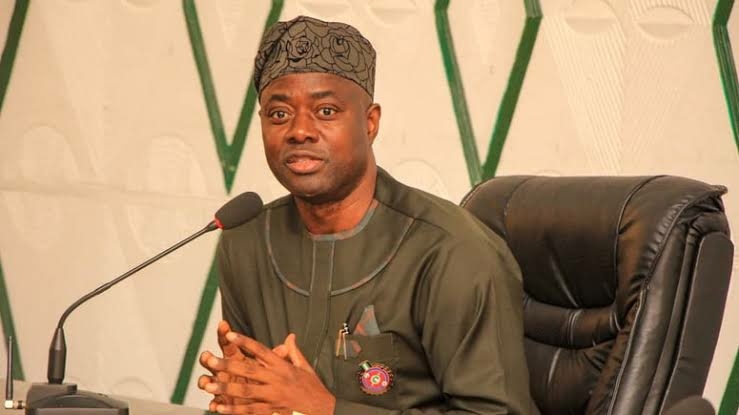 Oyo State House of Assembly has granted the request of Governor Seyi Makinde to access N800million loan facility for the Oyo State Rural Water Supply and Sanitation Agency (RUWASSA), to be paid as counterpart fund to attract N2.97 billion from the Federal Ministry of Water Resources.

The Assembly also confirmed the appointment of members of the Oyo State Independent Electoral Commission (OYSIEC).

The plenary presided over by Speaker Adebo Ogundoyin gave the approvals yesterday following the screening of OYSIEC members as well as the loan request forwarded to the lawmakers earlier by the governor.

According to the request, the fund is required to provide for the implementation of Partnership for Expanded Water Supply, Sanitation and Hygiene (PEWASH) in 20 local governments.