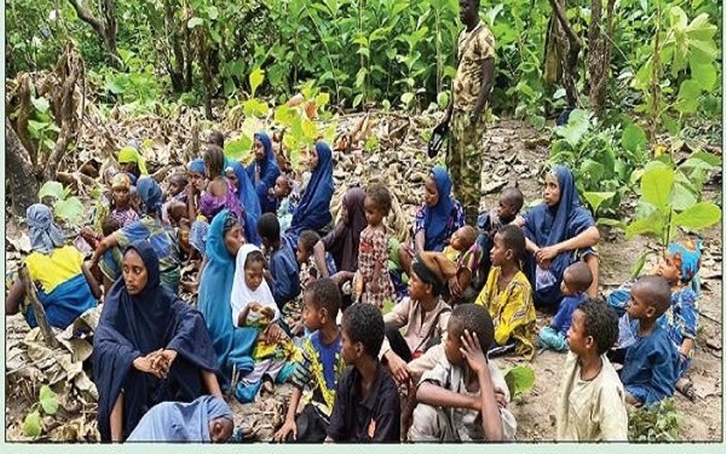 At least 100 victims of kidnappers have been rescued by troops of the 177 battalion.

The victims were reported to have been kidnapped by gunmen who terrorised communities around Kogi-Nasarawa boundary and travellers who passed through that area for over eight years,

The kidnap victims who are mostly women and children were rescued from Darusalam by troops of the 177 battalion and the army records, Lokoja.

According to Mohammed Onogwu, the chief press secretary to Governor Yahaya Bello, the camp located at Ittu is home to about 2,000 kidnappers and some Boko Haram members.

“Between last Saturday and Wednesday, about 100 persons, mostly women and children, were rescued and taken to Lafia, while yesterday at Achara in Tawari Ward of Kogi LGA, about 180 family members of Darusalam were captured.

“One of the suspects was shot dead while attempting to escape during the military clearing operations.

“Recall that the governor of Kogi state and chairman, security committee, Northern Governors Forum, during Eid-kabir celebrations told journalists in Okene that in days ahead, he will lead security operatives into the forest to unleash terror on criminals operating within the state.”