Controversial Big Brother Naija housemate, Erica have escaped possible eviction again after the she emerged the Head of House the second time. The 26 year old model won the title after she scored 29 points at the Head of House game. 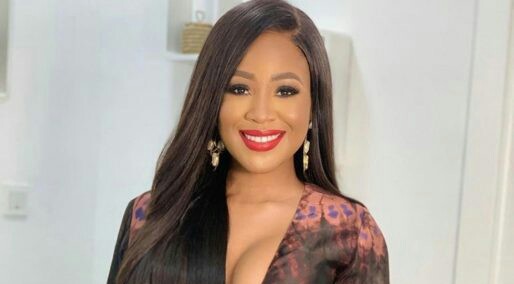 After several attempt to throw a number 5 and end his game, Laycon came second by scoring 25 points.  The actress and model also picked Prince as her deputy to share the head of house lounge with and other privileges that comes with it.

This means both Erica and Prince are automatically free from nomination and possible eviction. Both the head of house and Deputy picked Tricky tee and Dora as their guest in then head of house lounge for the week.