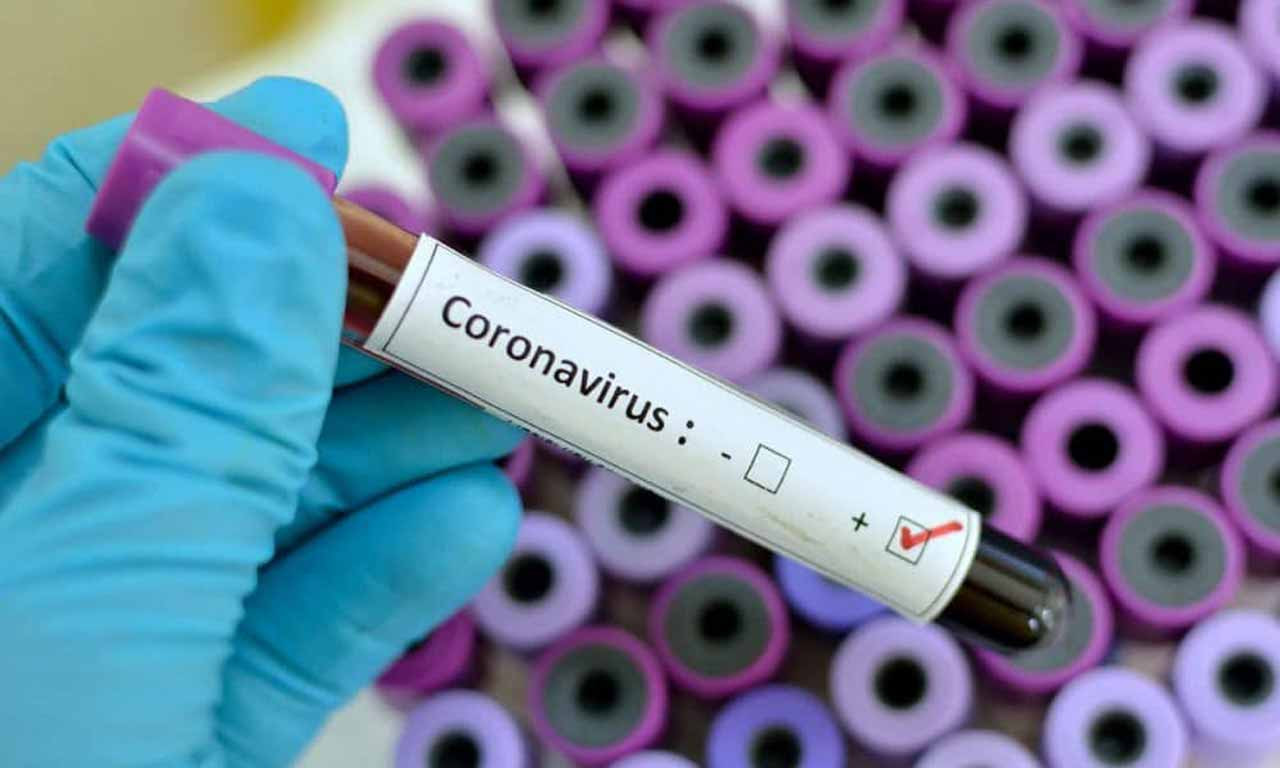 The Presidential Task Force (PTF) on COVID-19 headed by the Secretary to the Government of the Federation, Boss Mustapha has revealed the cause of low Coronavirus cases recorded in the country.

The PTF argued that the decline in testing by states caused the low COVID-19 cases recorded.

This was revealed on Monday, August 31 by the Head of Disease Surveillance for the NCDC, Elsie Ilori who noted that the low testing is due to low sample collection.

Ilori added that states like Kano, Lagos, Oyo, Edo, and FCT, had the biggest decrease in the number of samples collected in August.

“In the month of August, we had very low number of samples collected.

“For the local government areas, in July we had 515 that collected samples and it decreased to 478 in August. We can appreciate the decrease in August.

“Concerning where samples are being collected, in July, in Benue, Ebonyi, FCT, Lagos, Plateau, all the LGA in these states had samples collected, while only in Delta, Edo and Ogun, only one local government area did not collect samples.

The Minister of Health, Dr. Osagie Ehanire on his own part said;

“Our target is to test two million Nigerians for COVID-19 and to scale up to four million persons of which we have achieved barely a quarter .

“In the same 24-hour period, 199 persons were discharged from hospitals, giving us total successful treatment of 41,513 patients. We are beginning to see a situation where the number of those treated and discharged exceeds the number of positive cases detected. While these figures may seem reassuring, they may be deceptive, and we cannot assume that the curve is flattening, since we are yet to perfect due diligence on our side.

“With a total of 1,013 deaths recorded so far, the fatality rate has also dropped slightly to 1.88 percent, the gradual fall is possibly an indication of improvement in response and treatment strategies to contain COVID-19 and also a common global trend. As long as we still record deaths from this disease, there is no room for complacency until we meet our goal to reduce fatality rate to less than one per cent.”