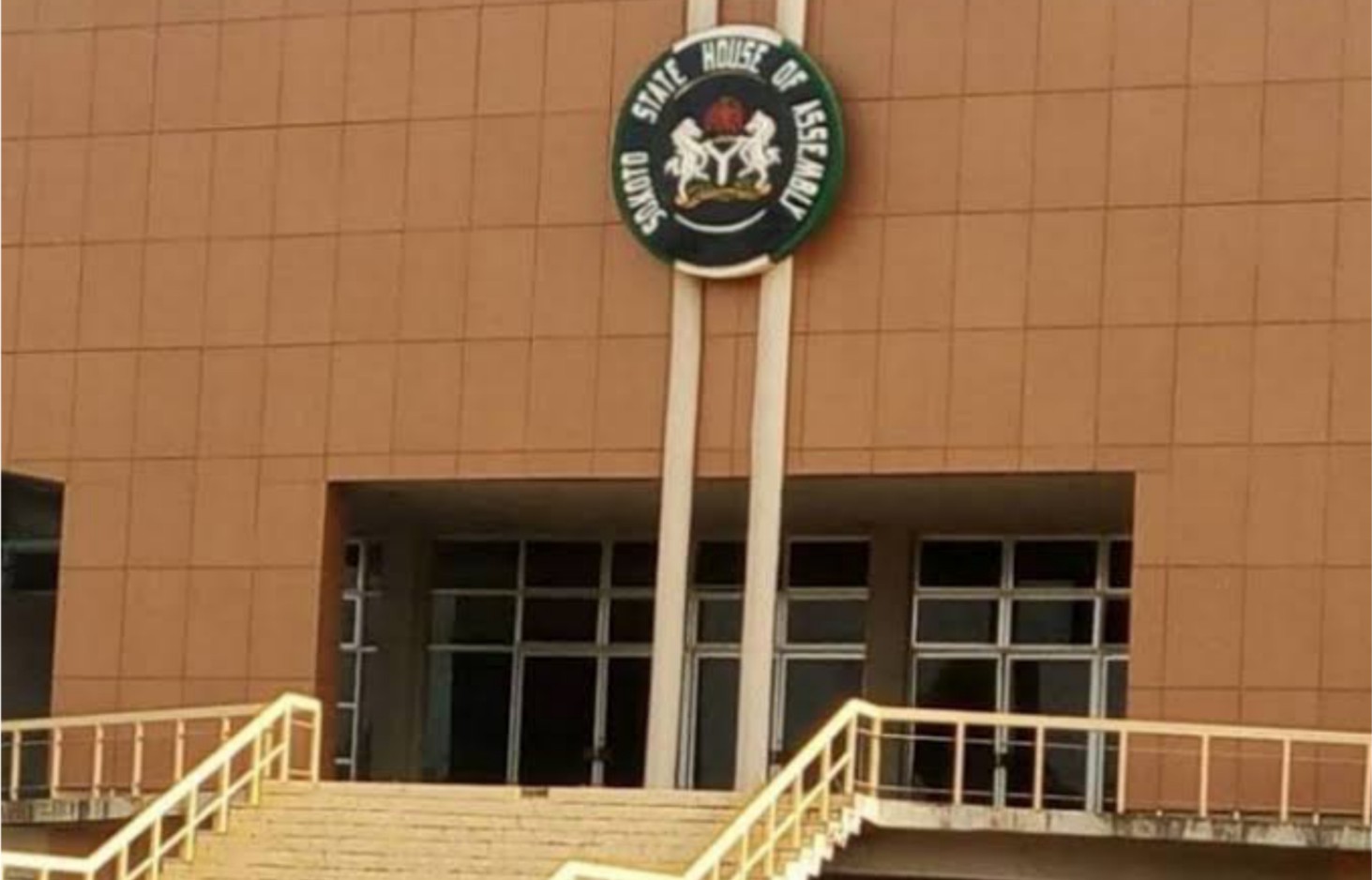 The Sokoto State House of Assembly on Wednesday approved the appointment of Mainasara Ahmad and Abubakar Maikudi, as commissioners and members of the state executive council.

The approval followed a motion moved by Bello Ambarura (APC-Illela), which led to the screening of the nominees at the Committee of the Whole House.

Ambarura said that the appointment is in line with the provision of Section 192 subsections 1 and 2 of the 1999 Constitution as amended.

“The nomination arose due to the existence of two vacancies in the State Executive Council.

“This is as enshrined in the Public Service Rules and Regulations as well as other processes as required by the law pertaining to such appointments.

“Moreover, the persons so recommended for the appointments are of proven integrity and dedication. They are people who have served the state and the nation in various capacities.”

He said they were equipped to assist Gov. Aminu Tambuwal in discharging his statutory duties.

The members, after screening the nominees, unanimously approved the duo’s appointment in a voice vote after the Deputy Speaker, Abubakar Magaji, had called for it.