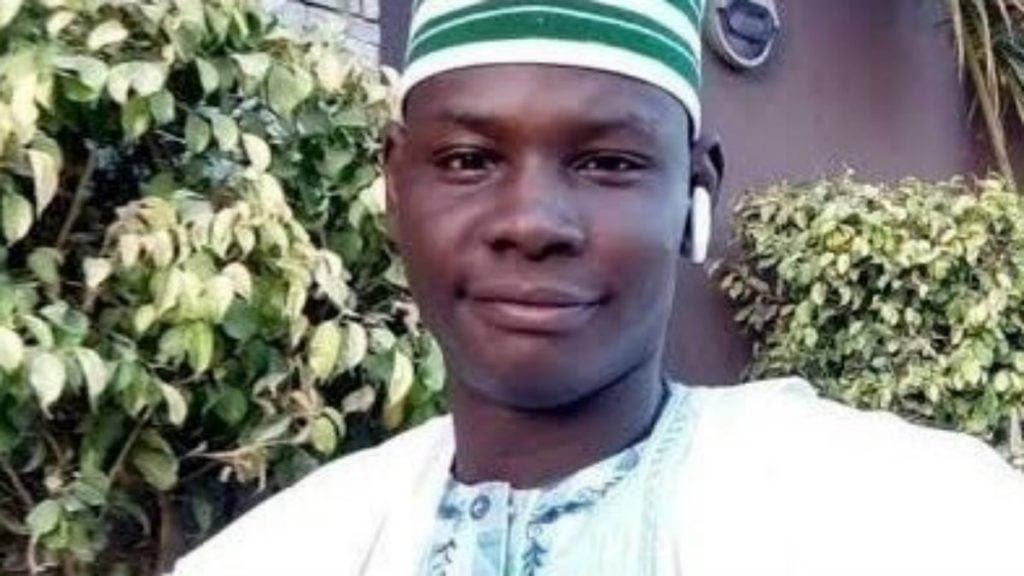 Kano singer, Yahaya Sharif-Aminu, who was sentenced to death for blasphemy has finally filed an appeal.

This development was coming six days before his execution based on the death sentence on him for blaspheming against Prophet Mohammed.

On Thursday, a suit filed at the Kano State high court on Thursday, Kola Alanipini, Sharif-Aminu’s counsel, asked the court to set the judgement aside.

It would be recalled that the singer was sentenced to death by hanging on August 10, after he was found guilty of committing blasphemy in a song against the Prophet Muhammad. (PBOH)

It would also be recalled that the state governor Abdullahi Umar Ganduje, earlier said while addressing a cross-section of Ulamas and pressmen that he would not waste a minute to sign Sharif-Aminu’s death sentence if he fails to file an appeal within 30 days.

Man, 39, sentenced to death by hanging over murder of lover in Ogun