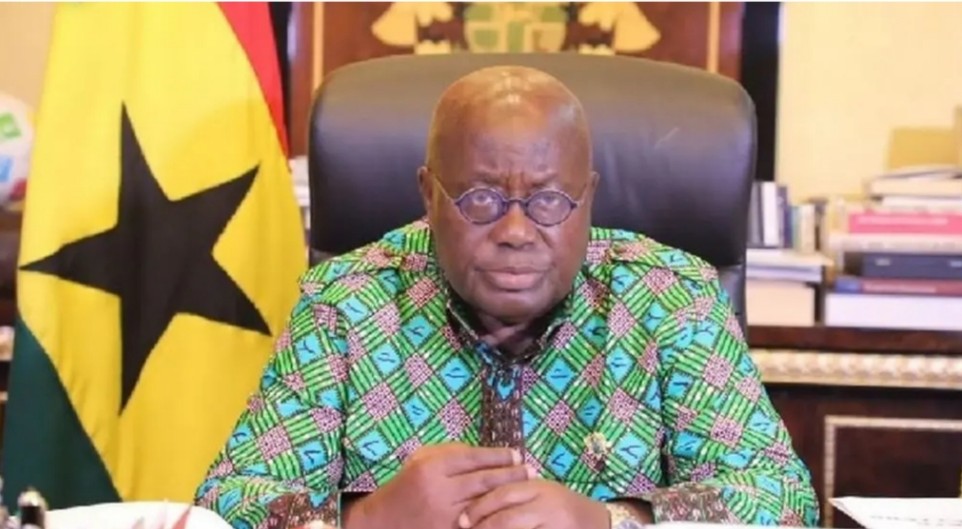 The President of the Republic of Ghana, Nana Akufo-Addo, has been elected the new Chairman of the Economic Community of West Africa States, ECOWAS.

Akufo-Addo was elected as the new ECOWAS Chair at the ongoing 57th Summit in Niamey, Republic of Niger.

Nigerian President, Muhammadu Buhari had during the summit cautioned ECOWAS leaders not to elongate their tenure in office beyond constitutional limits, noting that it is an area that generates tension in the subregion.

The President urged his colleagues to respect constitutional provisions and ensure free and fair elections.

President Buhari declared that “Nigeria remains resolutely committed to ECOWAS decision for a civilian-led Transition Government not exceeding 12 months. This is important because of the circumstances surrounding Mali where violent non-state actors and other negative tendencies reside and who can take advantage of the unstable political situation to overrun the country, thereby plunging it into greater danger that will affect the political stability of the whole sub-region.