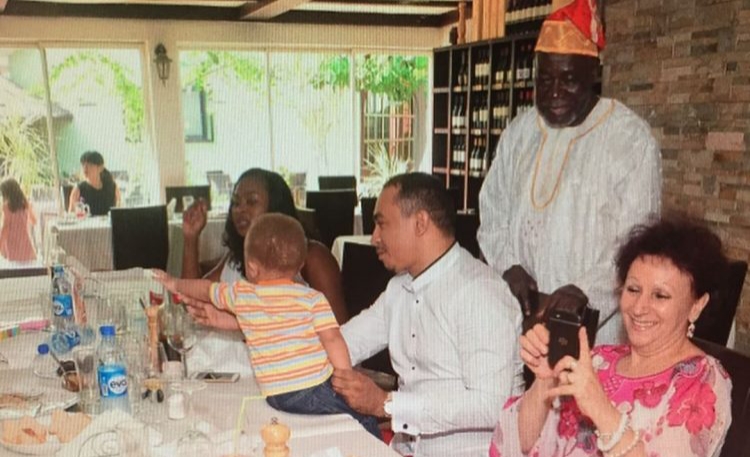 On-air-personality and critic popularly known as Daddy Freeze has released pictures of his father, mother, wife and a child to disgrace the founder of Salvation Ministries in Port Harcourt, Pastor David Ibiyeomie.

According to pastor Ibiyeome, Daddy Freeze was insulting Oyedepo because he had no father and that if he had one, he should show his picture for the world to see.

Ibiyeome said Daddy Freeze had no wife as the one he has had left him.

The founder of Salvation Ministries further stated that the day Daddy Freeze insults Oyedepo, I will deal with him and arrest him. Who gave birth to you? Do you have a father? Show us his picture.

“Oyedepo will not talk but I can’t be alive and you insult my father. I curse the day you were born. I will tear you into pieces you bastard. He is insulting him because he has no father.

“You can never insult a father if you have one, be warned. A man whose wife left him, has no good job, will be insulting my father and people will be laughing online. I will never be alive to see such and do nothing again.”

Reacting to the threats, the critic, Daddy Freeze raised the alarm on Tuesday that Ibiyeomie was after his life and that he should be held responsible should anything happen to him.

Barely 24 hours after raising the threat alarm, Daddy Freeze displayed the photos of his father, mother, wife and two children on Tuesday on his Instagram and Twitter pages for Ibiyeomie to see. 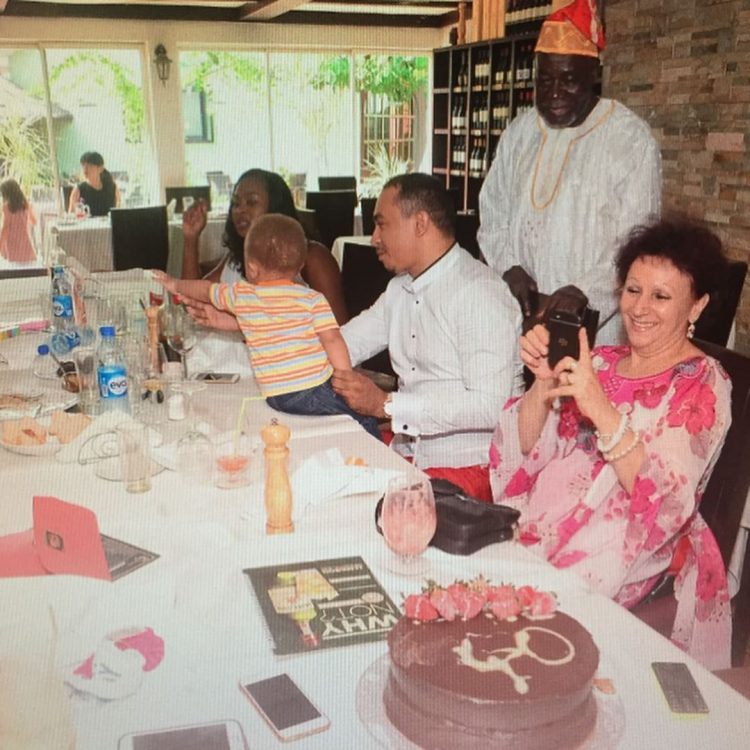 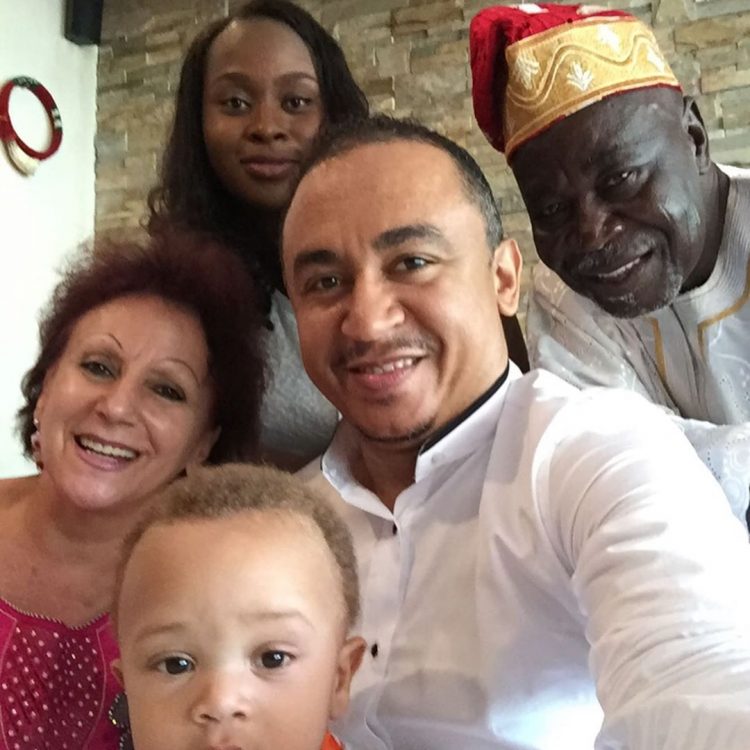