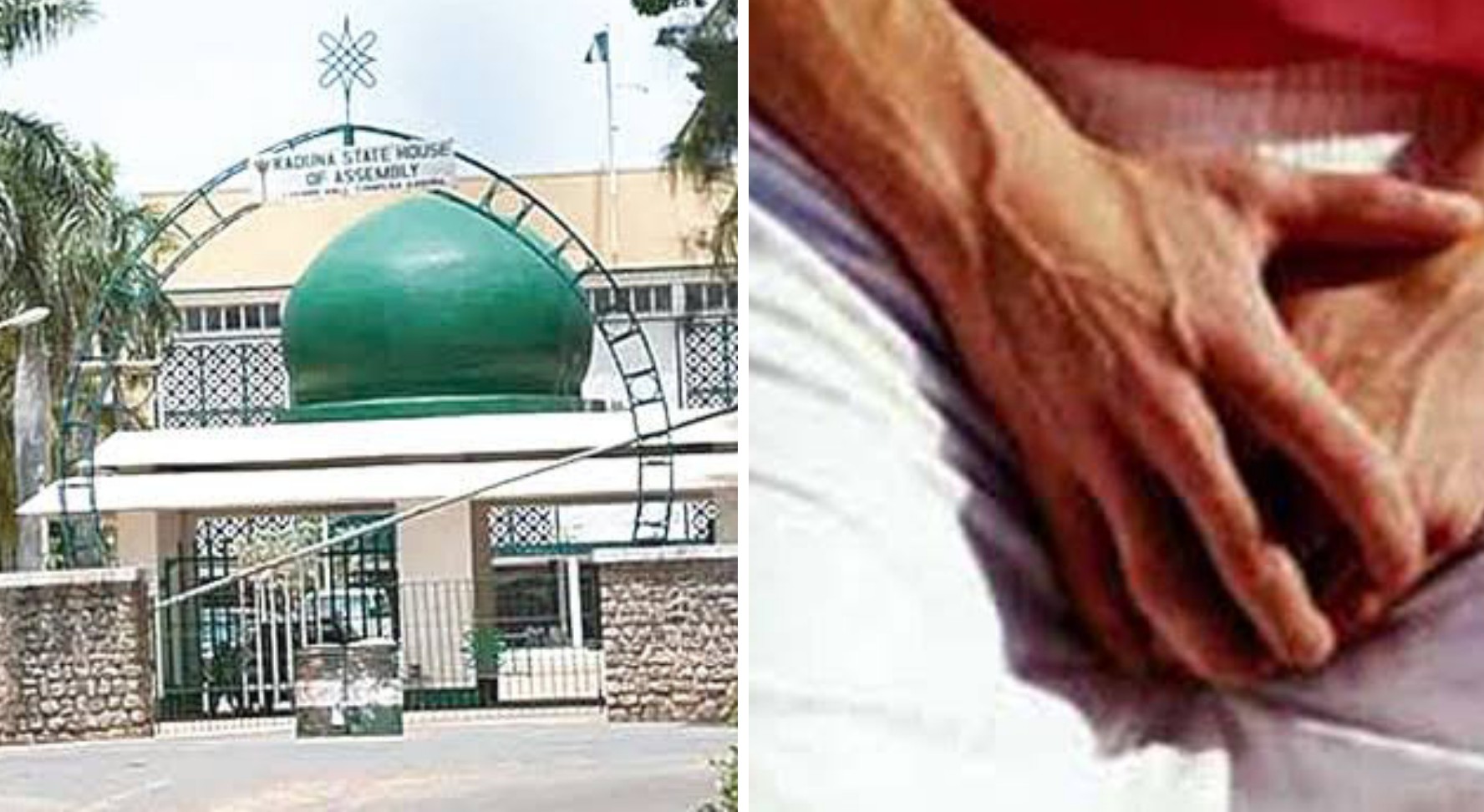 JUST IN: Kaduna Assembly approves castration as punishment for Rapists

The Kaduna State House of Assembly on Friday approved castration as punishment for anybody convicted for rape in the state.

This follows the amendment of the State Penal Code (No.5), law of 2017 which stipulates stiffer penalties for rapists in the state as part of effort to protect women and children against any form of gender violence.

“Anyone convicted of rape will have his organ surgically removed so that even upon completion of his jail term, will not be able to commit the crime again,” the spokesman of the House, Musa Ahmed said.

During a public hearing on the Bill seeking the amendment of the penal code last month, the wife of the Kaduna state Governor, Ummi El-Rufai proposed either castration or death sentence for rapists, even as she described such act as a gross violation of the rights of women and children.