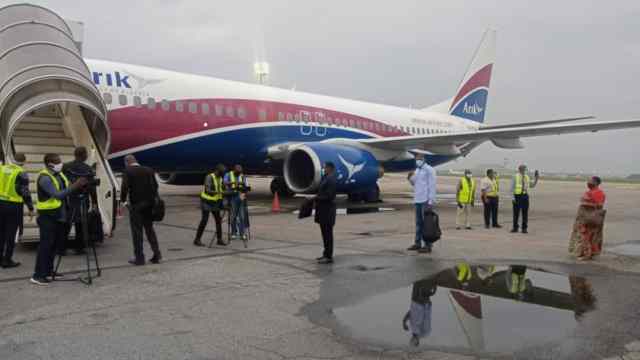 Arik Air operation has been shut down by Aviation unions over alleged failure to pay seven months’ salary arrears of workers and other anti-labour practice.

More details will come your way as WITHIN NIGERIA continues to monitor the development.

In another reports, Air Peace has dismissed allegations that a former Special Adviser to the President on Niger Delta Affairs and Chairman of the Presidential Amnesty Office, Kingsley Kuku, purchased aircraft for the airline.

According to a report by The Punch, the airline’s Solicitors, Alegeh & Co, in a statement said the allegation was untrue, false and a rehash of untrue stories.