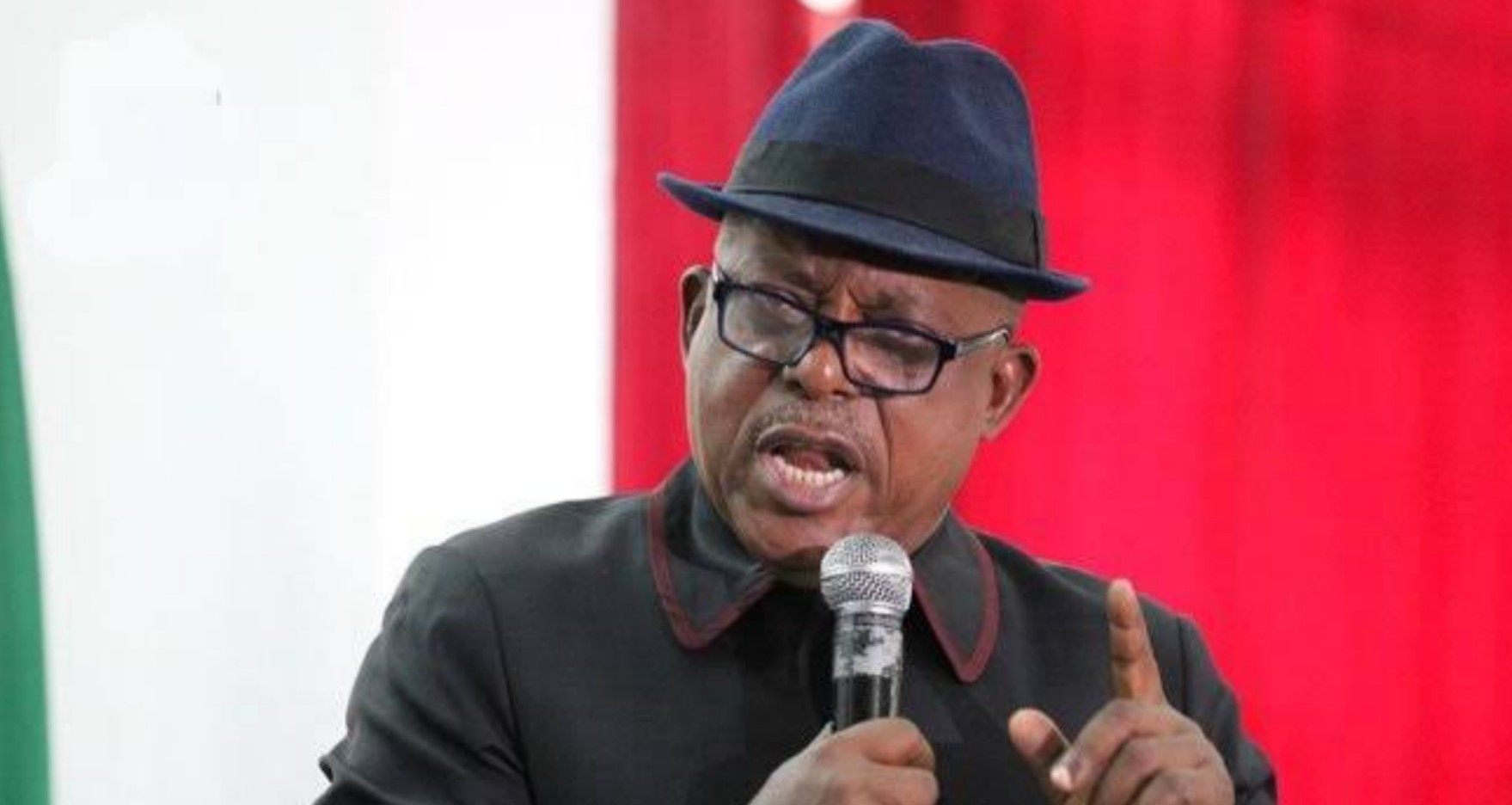 The Peoples Democratic Party (PDP) has commended the United States government over its fresh imposition of Visa ban on those undermining Nigeria’s democracy and the electoral process.

Recall that the US government on Monday, September 14, announced the decision to impose a visa ban on any individual found guilty of rigging the 2019 governorship elections in Bayelsa and Kogi state, as well as anyone found guilty of undermining democratic practices in the building towards the forthcoming governorship elections in Edo and Ondo state.

PDP while reacting to the development, commended the US government, the party however enjoined the United States Department of State to include family members and assets of such anti-democratic agents who have destroyed the credibility of our electoral.

A statement signed by Kola Ologbondiyan, National Publicity Secretary in Abuja on Tuesday, urged the United States to also invite the European Union as well as other nations, particularly the United Arab Emirates (UAE) and Saudi Arabia, to impose similar sanctions on electoral violators, who are bent on destroying our democracy.

The PDP further demanded an extension of the ban to the families as well as confiscation of assets of such individuals to serve as stronger deterrent to protect innocent Nigerians who are left to bear the brunt of the misdeed of such unpatriotic persons.

The statement added: “This Visa ban, if taken across the globe, would be a final warning to the leaders of All Progressives Congress (APC), as well as compromised security and INEC officials, being used by the APC to perpetrate electoral violence and manipulations.

Pregnant woman shocks many after she jumped into water to rescue…

“It is instructive to note that this announcement by the US, which reinforces the determination for resistance in Nigeria, is also an unambiguous cautionary to the sacked national chairman of the APC, Adams Oshiomhole, the APC governorship candidates in Edo, Osagie Ize-Iyamu and his Ondo counterpart, Rotimi Akeredolu, over their plots to use violence to undermine the sanctity of the Edo and Ondo state governorship elections.”

The main opposition party asserted that the position of the US Department of State is a confirmation that 2019 general elections, the November 2019 Kogi governorship election, as well as other elections under the present administration “were massively rigged with unrestrained violence against the people and rampant manipulations by the APC and their compromised security agents.”

The PDP states: “The world is aware of how our compatriots were killed and maimed in Kano and various parts of our nation in the 2019 elections; how collation of results were compromised by relations of APC candidates and how compromised security operatives were used to frustrate the will of the people.

“The US ban is, therefore, firm support to our stiff resistance to plots by Oshiomhole and Ize-Iyamu, who have been overheating the polity in Edo state with serial attacks on other political parties while assembling thugs, cultists, fake policemen as well as their ‘tigers and lions” who they publicly instructed to invade polling centres to unleash violence and undermine the electoral process.

“In Ondo, Nigerians are already aware of how the self-confessed APC militant and former APC chairman in the state, Isaac Kekemeke, boasted that the APC will use violence to rig the October 10 election and that Governor Akeredolu was behind the violent political attacks rocking the state.

“It is instructive to note that after Kekemeke’s boast, INEC facility in Akure, Ondo state capital was set ablaze, leading to the destruction of not less than 5141 card readers meant for the election were destroyed.

“Furthermore, Nigerians know the faces of INEC and security officials used as political mercenaries to manipulate elections in Kogi, Ekiti, Osun and other states. Our party vehemently rejects the deployment of the same individuals to Edo and Ondo.

“The presence of such persons is an invitation to the crisis as the people of Edo and Ondo will use every means available and allowed in a democracy to resist them.”

The party charged INEC and all security agencies to note that the world is watching and as such strive to act by the rules, knowing that a shameful end awaits those who undermine the will of the people.

The PDP, in commending the United States, urged Nigerians, particularly in Edo and Ondo state to remain at alert and strengthen their resolve by voting and firmly defending their votes from the polling and collation centres to the final declaration of results, “with the determination to unbridle the instrument of resistance to anybody, anybody at all, who attempts to undermine their will at any level of the process.”