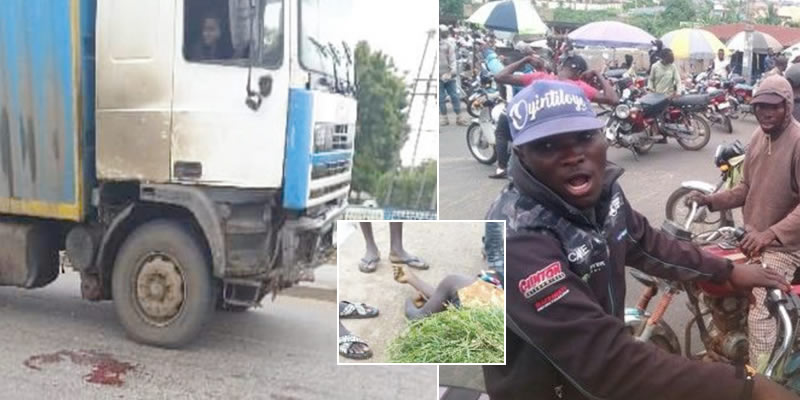 WITHIN NIGERIA learnt that the incident occurred along the Asaba-Benin expressway beside Oshimili south local government secretariat while the okada rider with registration number SAP422QO, was allegedly given a hot chase by the taskforce officials for plying the expressway which is out of bound for the categories of transporters.

It was also learnt that the deceased, an Hausa, whose state of origin is yet to be ascertained left his friends and kinsmen at the Hausa Market, Abraka, where the taskforce officials began to chase after him.

In his bid to avoid being arrested by the taskforce officials, he was rammed by a hit and run Jeep and smashed under a moving tanker. 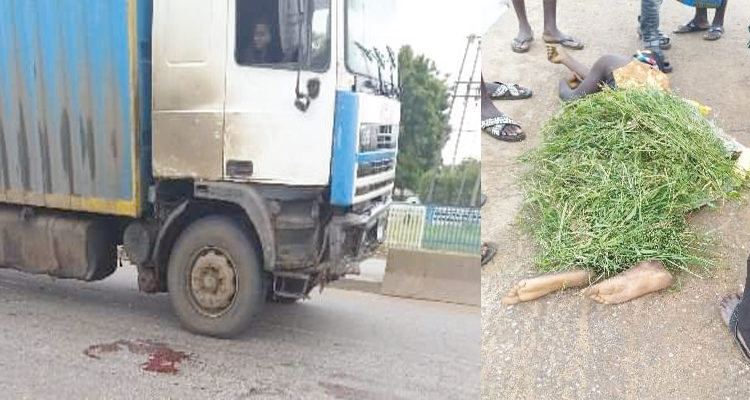 According to Daily Independent report, the tanker driver who escaped from jungle justice by angry mob reported himself at the B Divisional police station, Delta state Command.

The tanker with registration number: FGG420YQ has been taken to the station, together with the yet to be dispensed content.

Immediately after the ugly incident, the taskforce officials disappeared for fear of being attacked by irate youths who were present at the scene of the accident.

Meanwhile, the Public Relations Officer (PRO) in the ministry of transportation, Mr Ejoor who confirmed the accident said he is yet to ascertain whether the taskforce officials were from the ministry.