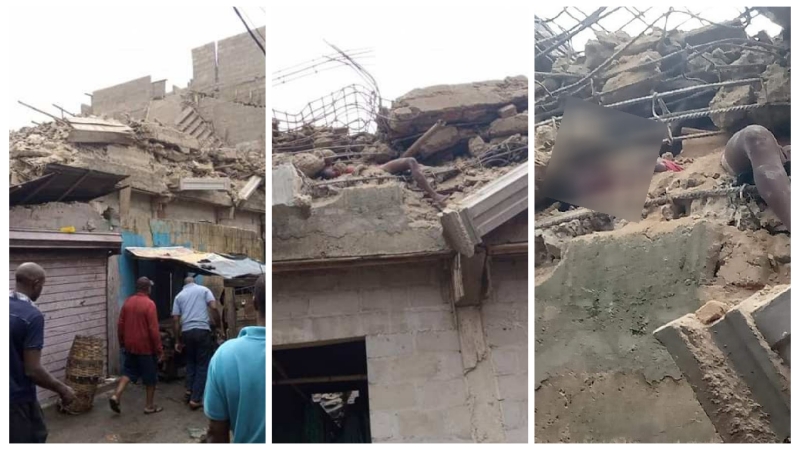 No fewer than four people have lost their lives and more feared trapped after a building under construction collapsed in Aba, Abia state.

WITHIN NIGERIA learnt that the three-story uncompleted building on Azikiwe road in Aba has reportedly been a refuge for some homeless residents who take shelter there.

According to report, the said building collapsed in the wee hours of this morning, September 16 crushing its inhabitants.

Photos and videos from the scene show someone’s leg sticking out of the rubble as the rest of the person’s body remained hidden under the debris.

Speaking on the tragic incident, an eyewitness said the “police, civil defense, and even road safety are on site but no perimeter set yet.”

He added that “half of the building” is still standing “but no guarantee it will remain standing”.

Reports also revealed that the cause of the collapse has been attributed to the use of substandard materials by the contractor. 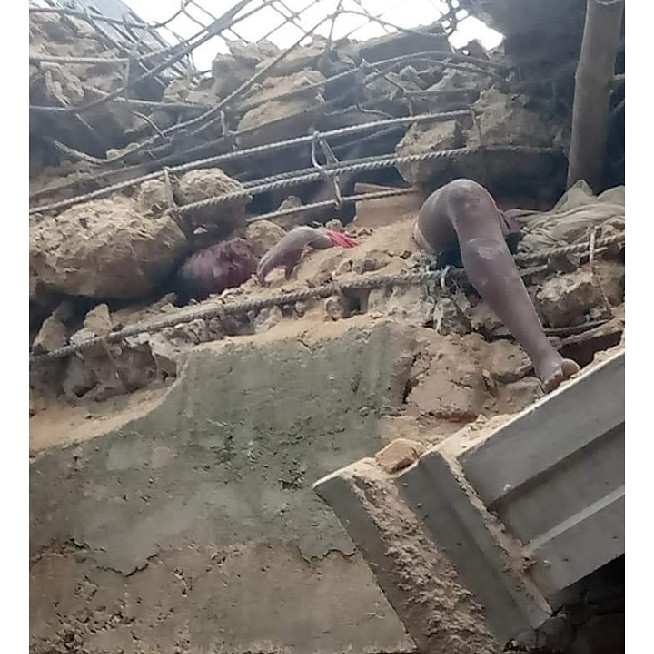 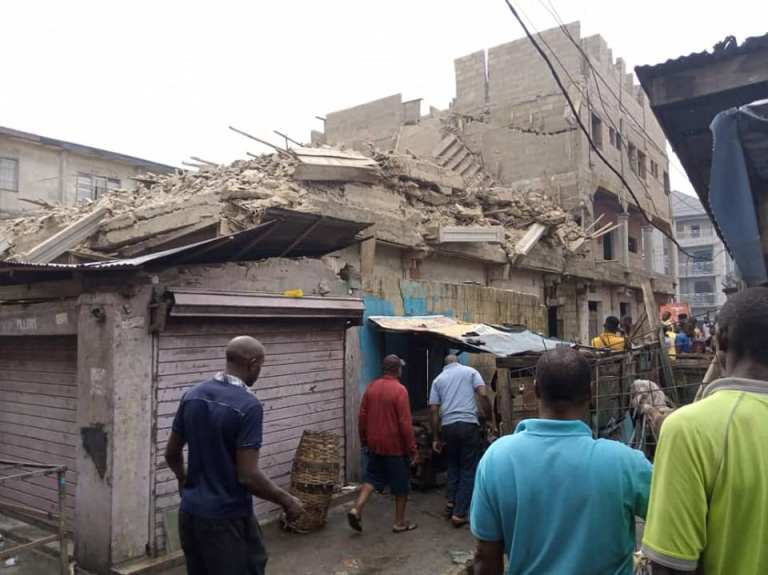 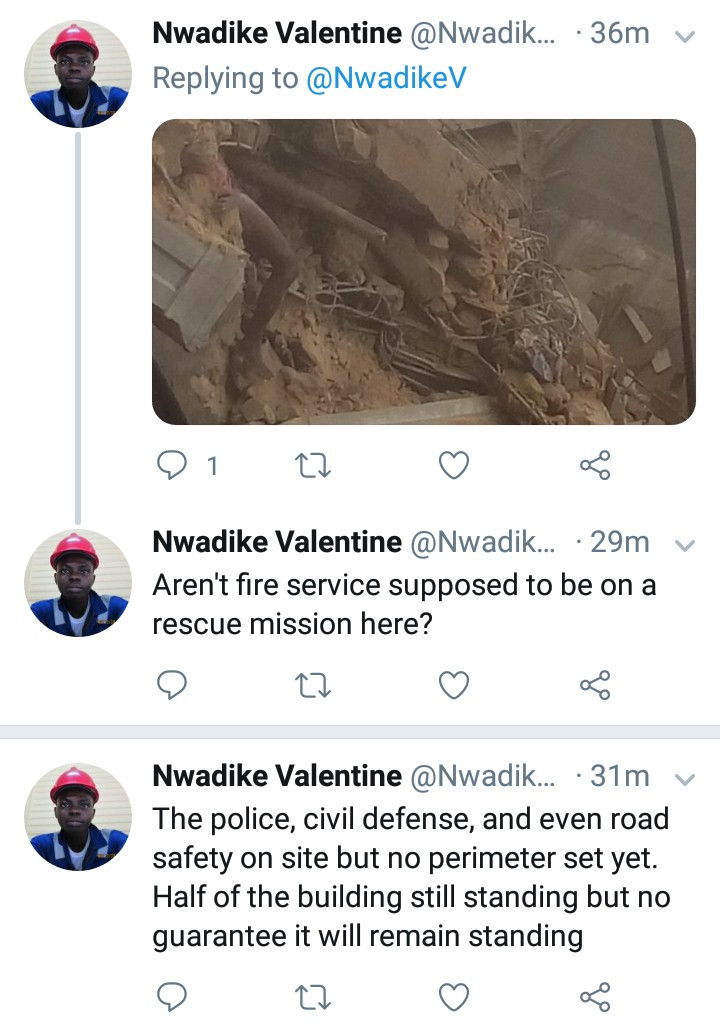 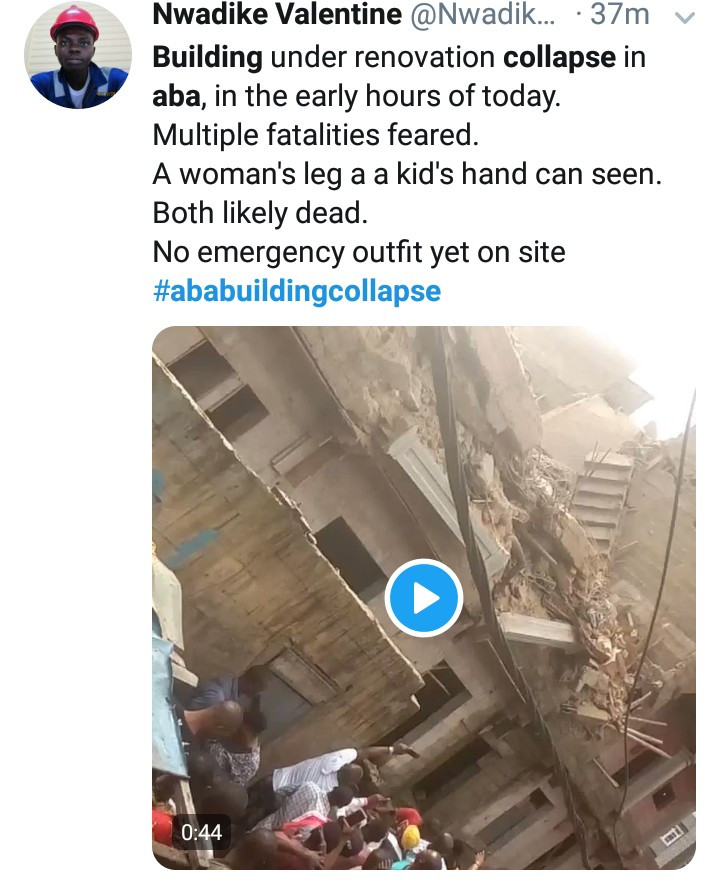 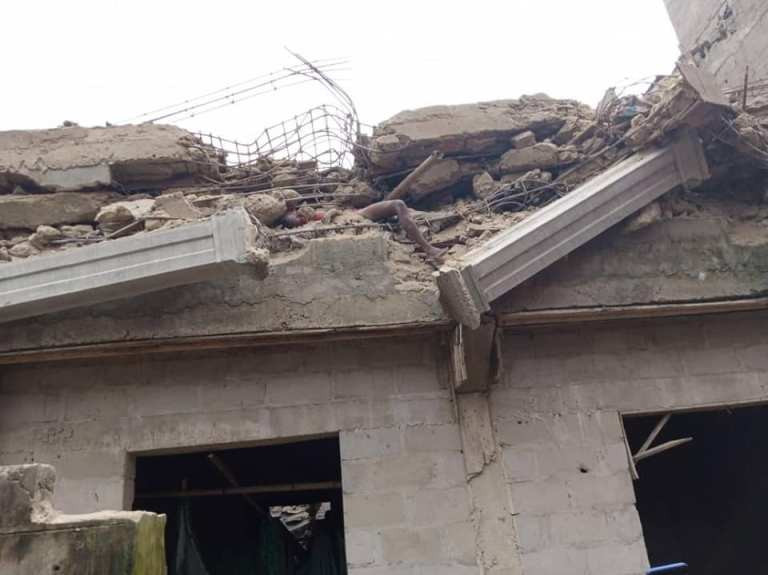 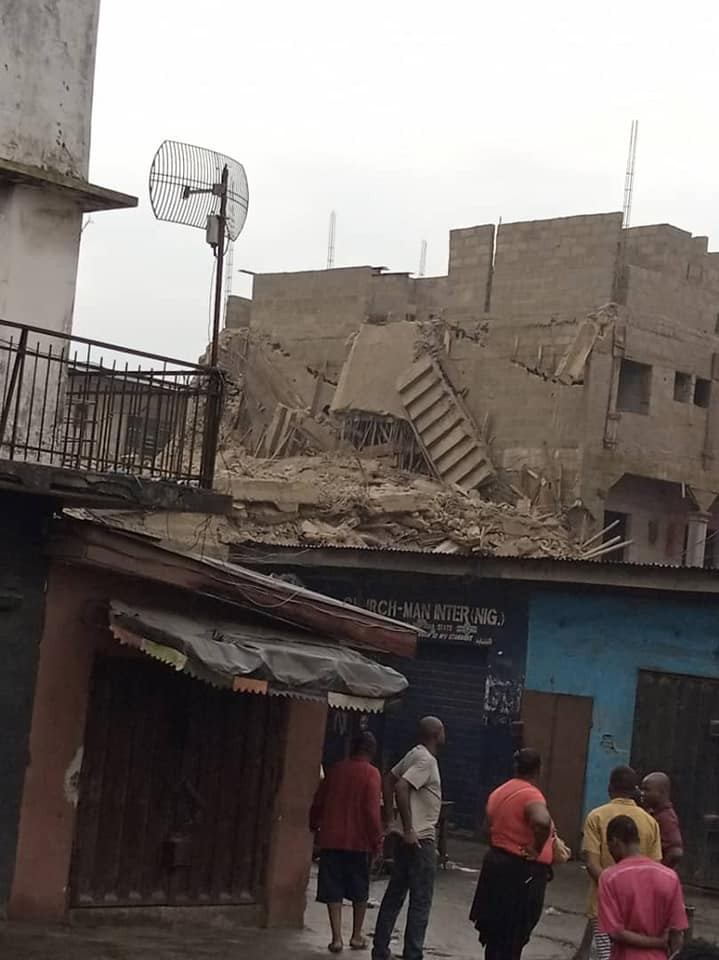