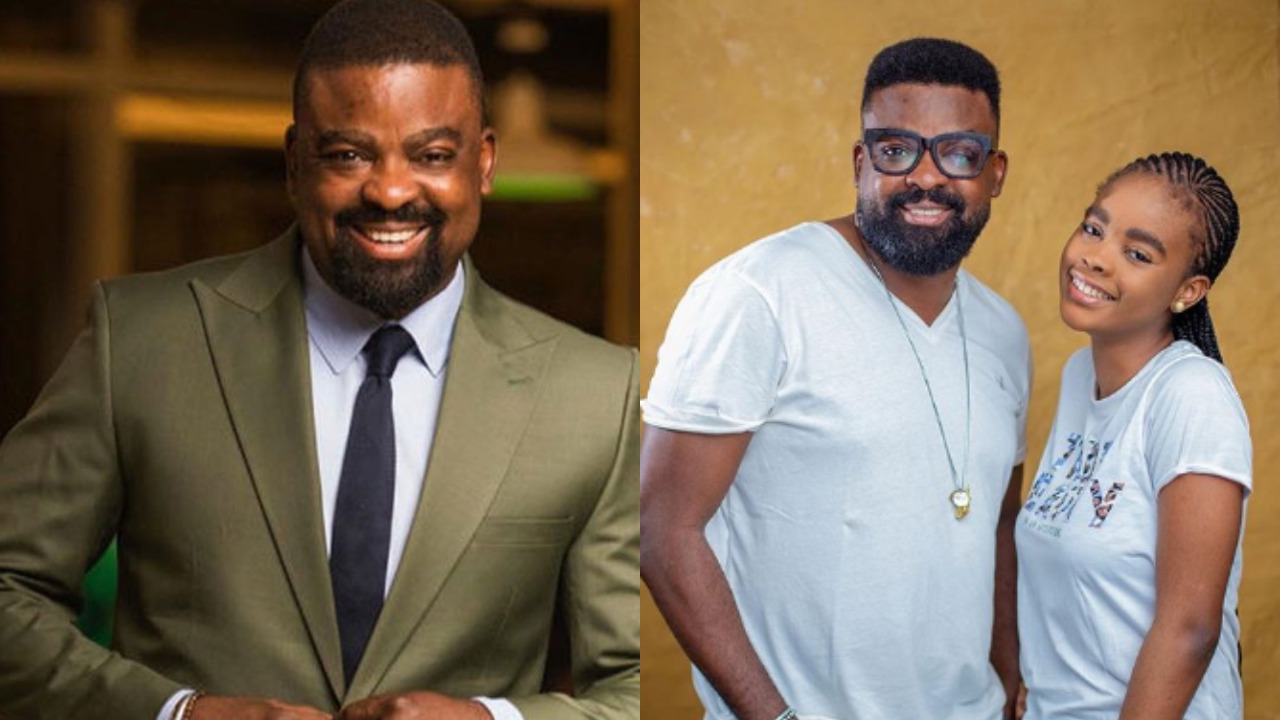 Nollywood Film maker, Kunle Afolayan took to his Instagram page to share never seen photos of his look alike daughter on her birthday.

According to the proud father of four, the pictures he shared were from the ones he took with his children on his first daughter, Eyiyemi’s birthday.

His caption reads “Post-birthday pictures with Eyiyemi.  Do have a great day”

In one of the lovely photos, the actor could be seen smiling sheepishly as he struck a beautiful pose in traditional attire with his daughter.

See the lovely photos below; 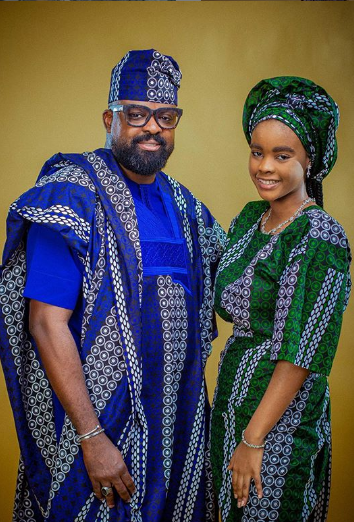 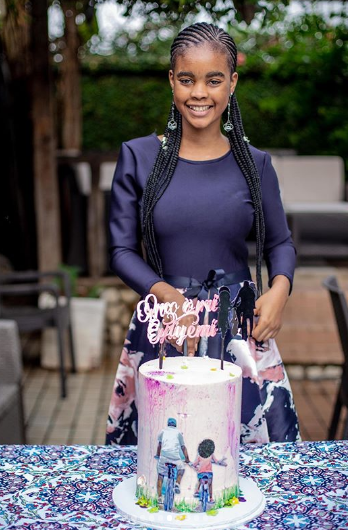 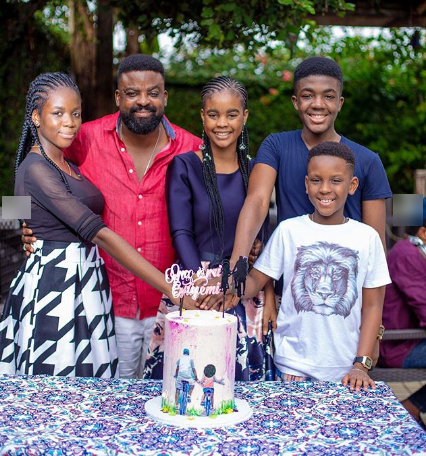 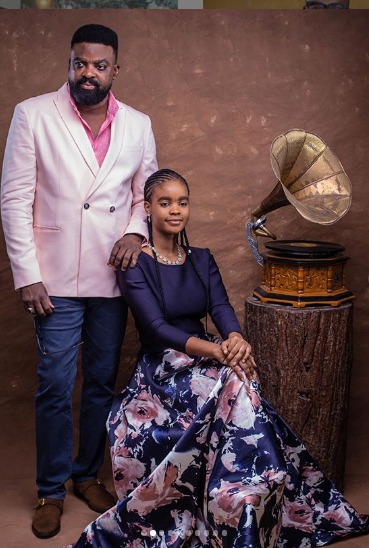 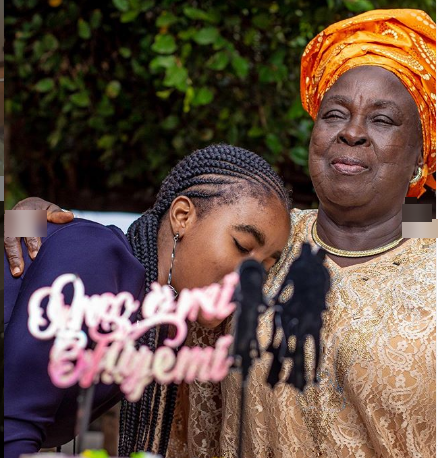 The 45 year old who is always getting busy with his role as a parent parted ways with his estranged wife, Tolu Afolayan almost a year ago, due to irreconcilable differences. The duo got married in 2007 and their union produced 4 kids.