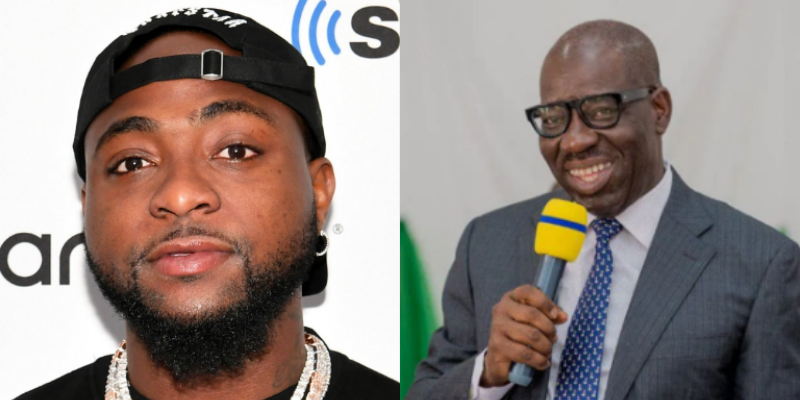 This is coming after Obaseki maintained an early lead with over 50 thousand votes gap.

Within Nigeria earlier reported that Godwin Obaseki, governorship candidate of the Peoples Democratic Party (PDP) dusted his All Progressives Congress (APC) rival, Osagie Ize-Iyamu, with over 14,000 votes, the PDP candidate also added over 36,000 votes to the gap in his early win.

Reacting to this, Davido took to micro blogging platform, Twitter to celebrate with Obaseki. 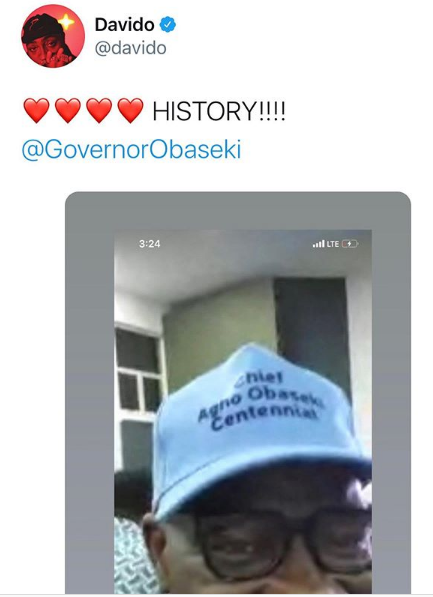