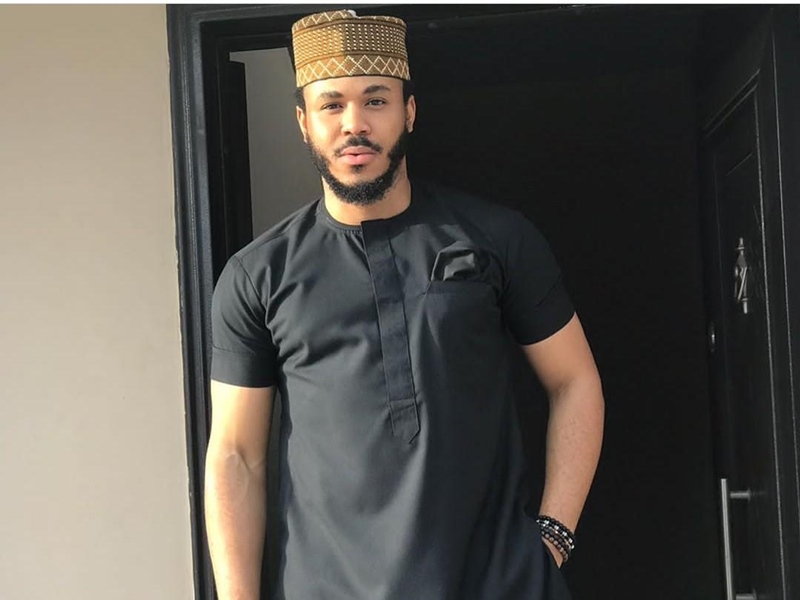 Big Brother Naija ‘lockdown’ housemate, Ozo has been evicted from the house.

As expected, show host, Ebuka graced our screens and the suspense was felt as he announced Ozo as the next to be evicted from the Big Brother house.

He was up for eviction this week alongside Dorathy, Laycon and Trikytee who was earlier evicted from the house.

The numbers in the house are down to 5 (five) and efforts will be ramped up by fans in the final week to vote their faves.

The rest of the housemate are fighting it out for the N85m prize.