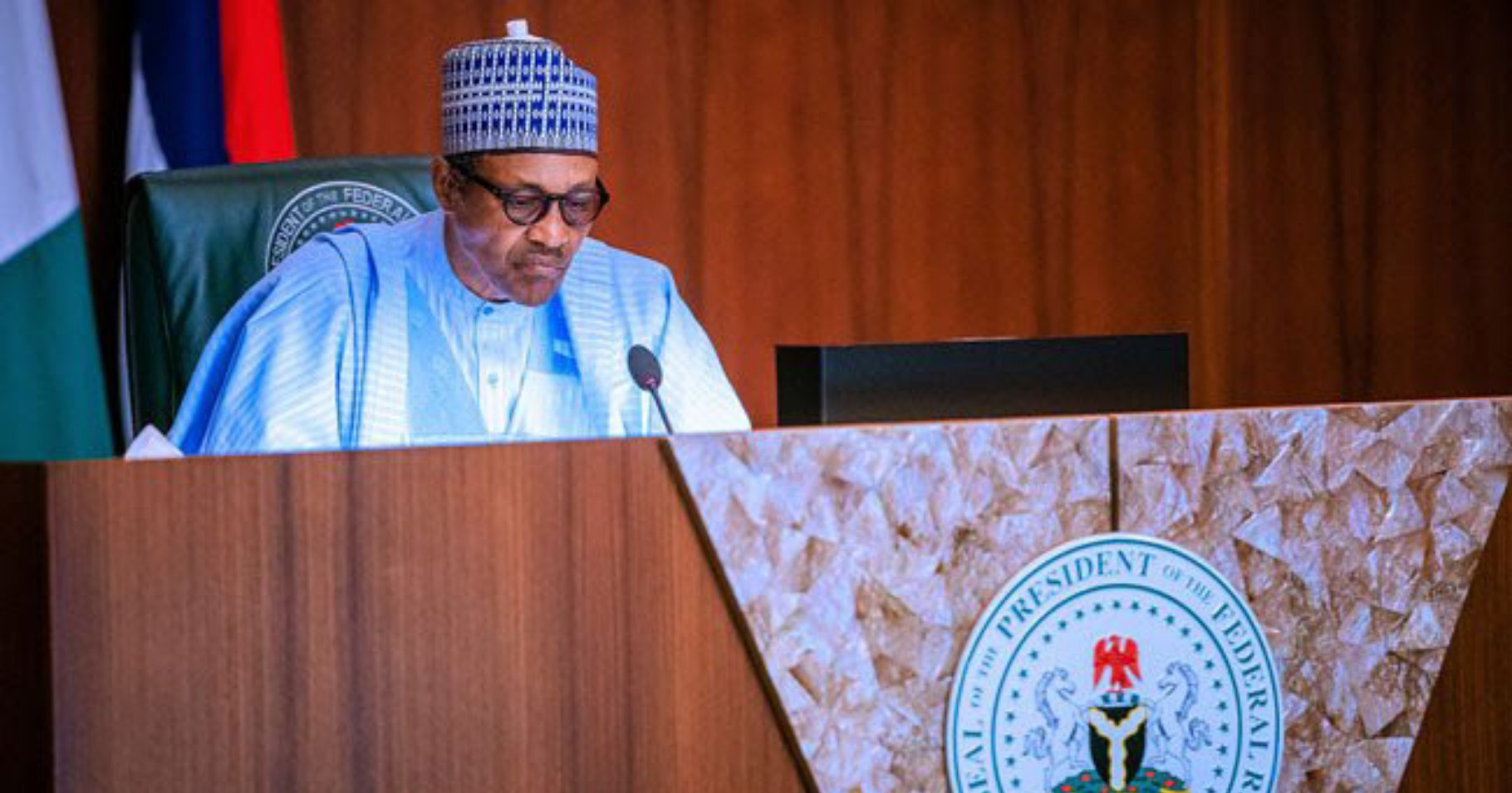 President Muhammadu Buhari on Monday met behind closed doors with the Caretaker Committee of the All Progressives Congress, APC, Mai Mala Buni, and Governor Abdullah Ganduje of Kano State at the Presidential Villa, Abuja.

Governor Ganduje was Chairman of the All Progressives congress APC Campaign Committee for the just concluded Edo governorship election which was won by the incumbent governor Godwin Obaseki of the Peoples Democratic Party, PDP against Pastor Osagie Ize-Iyamu, the party’s standard-bearer.

Although the meeting was described as private, it may not be unconnected to the Edo governorship election.

The APC Caretaker Committee Chairman, who is also the governor of Yobe State and Ganduje were seen departing the president’s office using a route to deliberately avoid State House reporters.

Recall that Ganduje and his Imo State counterpart, Hope Uzodinma, spent the weekend in Benin City as they hoped to oversee the victory of the APC in the poll.