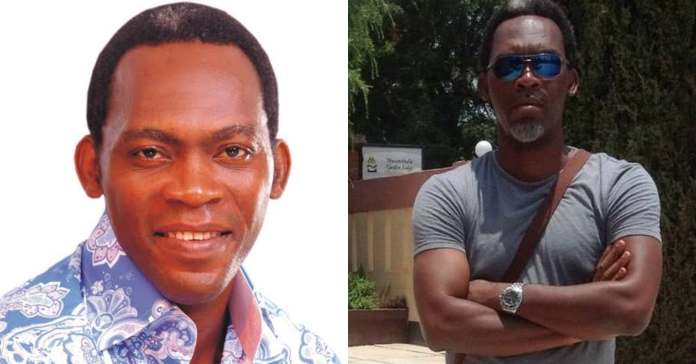 Praise George, a Nigerian author has taken to his social media page as he shared his opinion on people marrying from different social classes.

According to him, it is a monumental mistake for rich people to marry the poor. He stated that the rich and poor people think and act differently towards money and marriages between the two social classes usually ends over money issues.

“If you are rich, do not marry the poor. It would be a monumental mistake.

Money will be an issue.
The poor think scarcity.
The rich think abundance.
The poor have zero money making habits.
There are problems love cannot solve. This is one of them.”

“90% of all the marriages between the rich and the poor are destroyed by money issues. If you both are on the same level, you will handle the marriage better than when one partner has all the resources. It usually breeds resentment, envy and anger.”