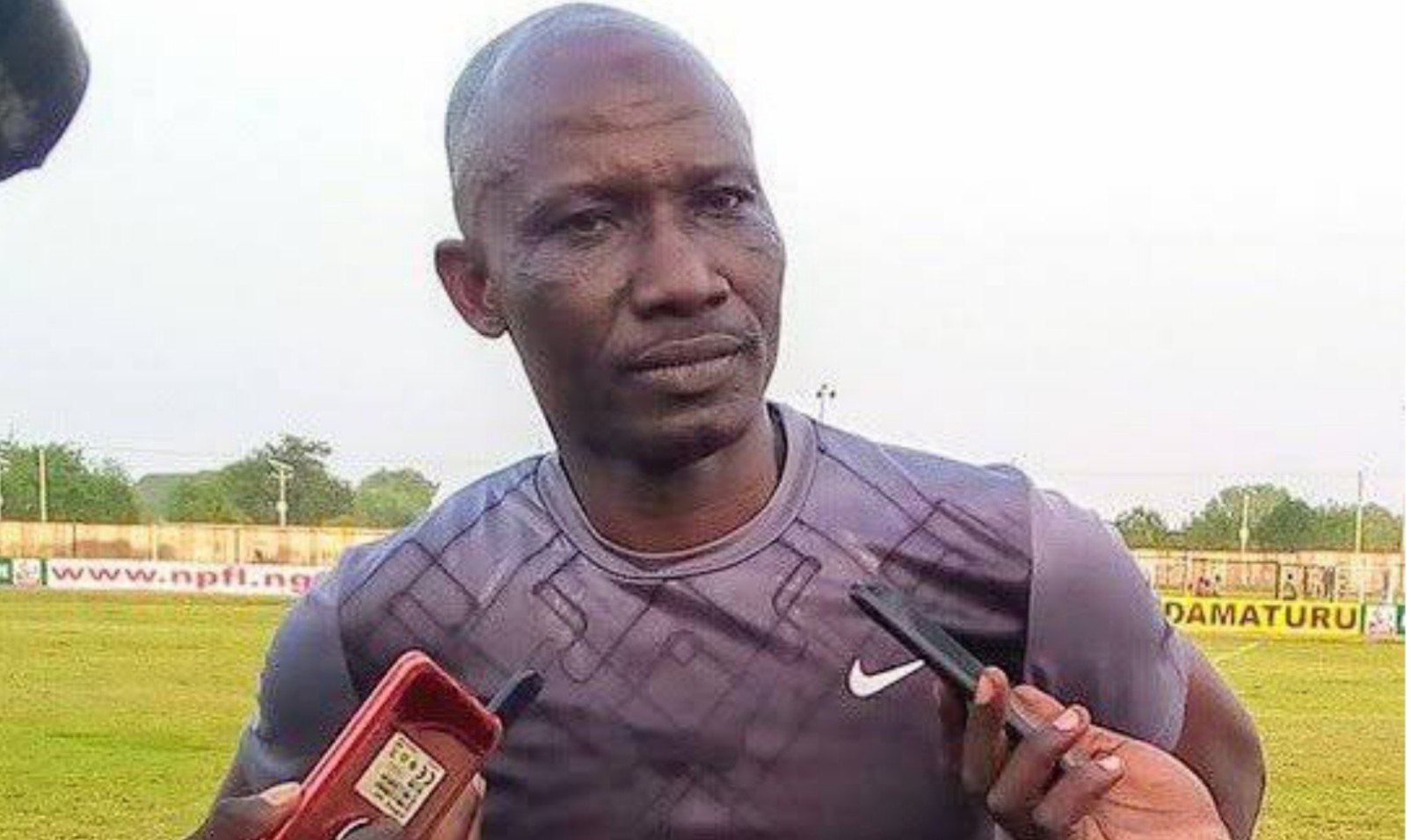 The Nigeria Football Federation (NFF) has appointed Ladan Bosso, Christopher Danjuma and several other coaches as members of new technical crews of a number of its national teams.

Ademola Olajire, NFF’s Director of Communications, in a statement on Friday in Abuja said Bosso would head the technical crew of the Flying Eagles, the national under-20 male team.

“He will be assisted by a former international defender, Oladuni Oyekale, with Jolomi Alli as second assistant, Samaila Marwa as assistant coach/scout and Suleiman Akanmu as goalkeepers coach.”

Olajire disclosed further that Fatai Amoo would head the coaching crew of the national under-17 boys squad, to be assisted by Ahmed Dankoli as first assistant.

“Nnamdi Onuigbo will be the second assistant, Hassan Abdallah the assistant coach/scout and Danlami Kwasau as goalkeepers coach,” he said.

Also, according to the NFF statement, Chris Danjuma returns to the national under-20 female team and will be assisted by Moses Aduku as first assistant,

Bilkisu Tijani will be his second assistant, Charity Nnedinma the assistant coach/scout and Audu Yahaya as goalkeeper coach.

Olajire also said the national under-17 girls team’s technical crew would be headed by Bankole Olowookere, with Queen Okpa as first assistant coach and Adana Nwaneri as second assistant.

“Moroof Nojimu is the assistant coach/scout, while Mohammed Ndanusa is the goalkeepers coach,” he said.

The statement disclosed further that the national under-15 boys team’s technical crew would be led by “Haruna Ilerika” Usman.

”He is to be assisted by Bassey Patrick as first assistant, Olubunmi Haruna as second assistant, Mohammed Kachalla as assistant coach/scout and Baruwa Olatunji as goalkeepers coach,” it added.

Abdullahi Umar heads the technical crew for the national under-13 boys team, with Salisu Ibrahim as first assistant, Bamai Bukar as second assistant coach and Mohammed Kwairanga as the third assistant.

“Ifeanyi Uba is the assistant coach/scout, while Abubakar Abdullahi is the goalkeepers coach.”