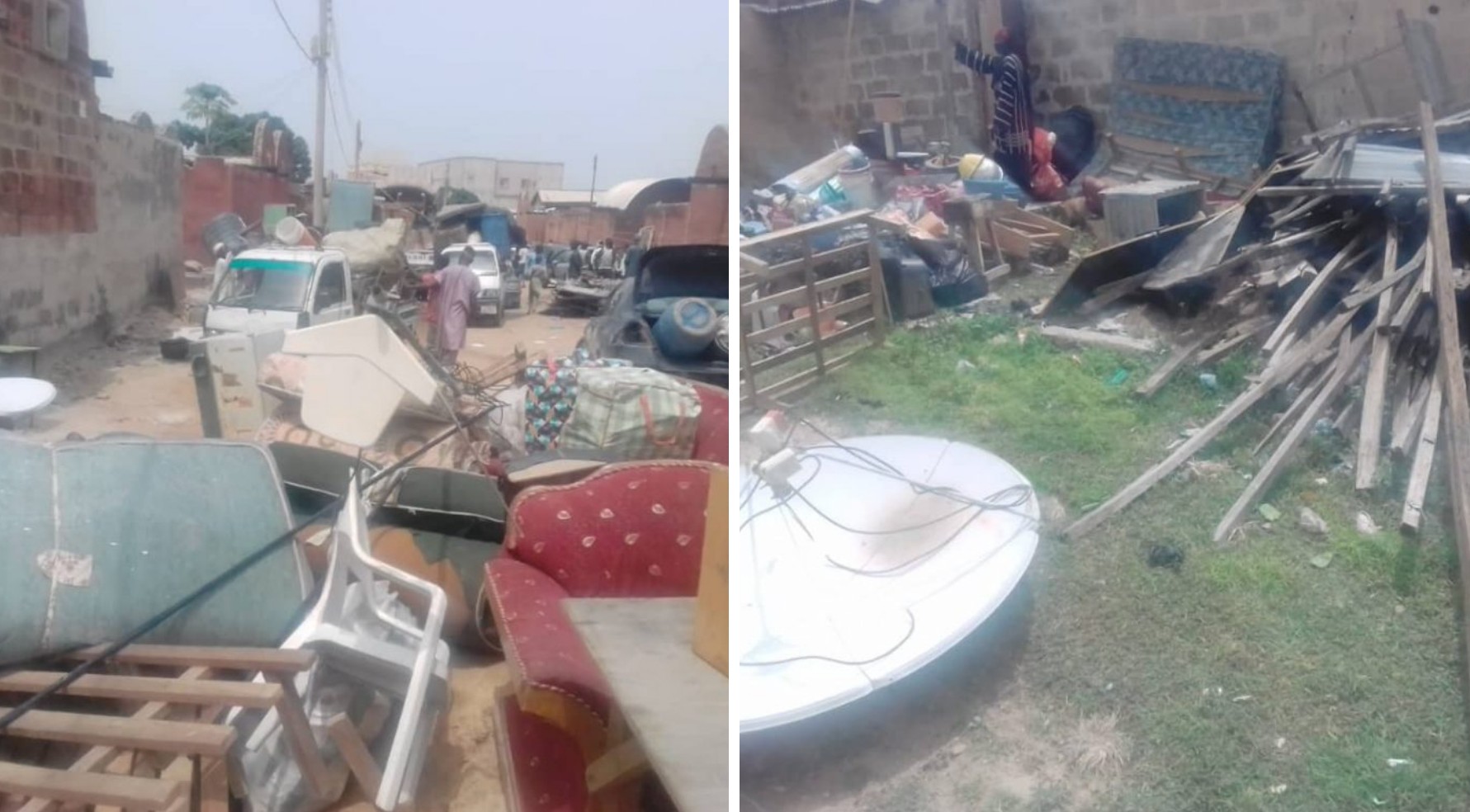 About 130 houses at the Kano Main Hajj Camp Quarters have been demolished by the Kano State Government to give way for a befitting Hajj Operational Center.

The demolishing exercise was carried out by the Kano Road Traffic Agency, KAROTA. 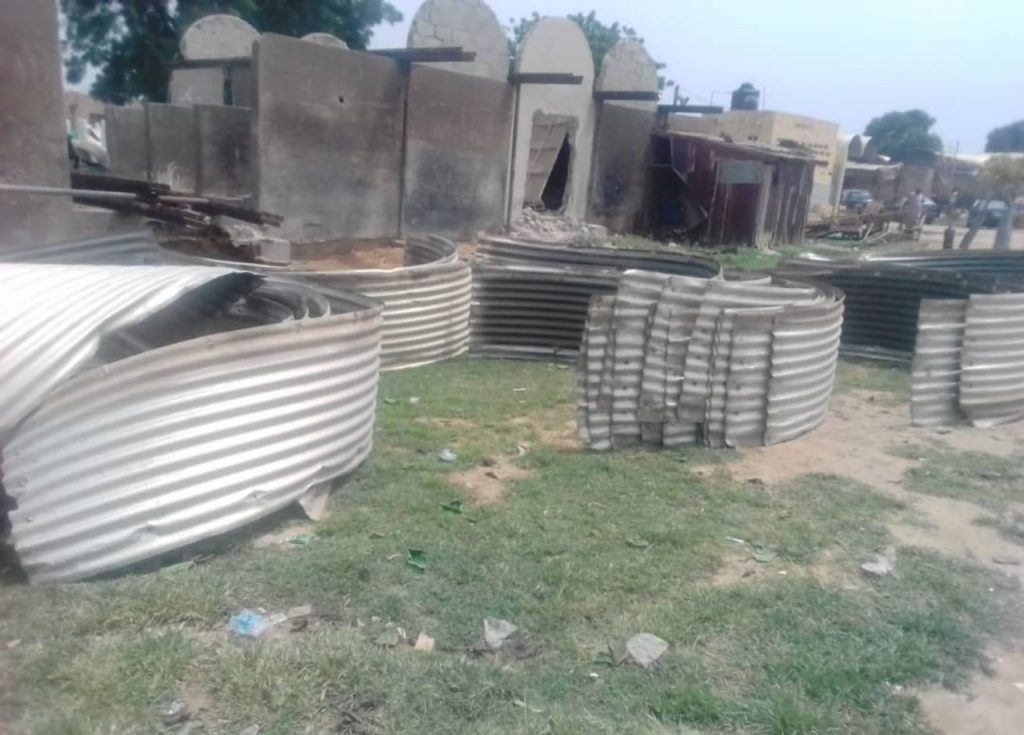 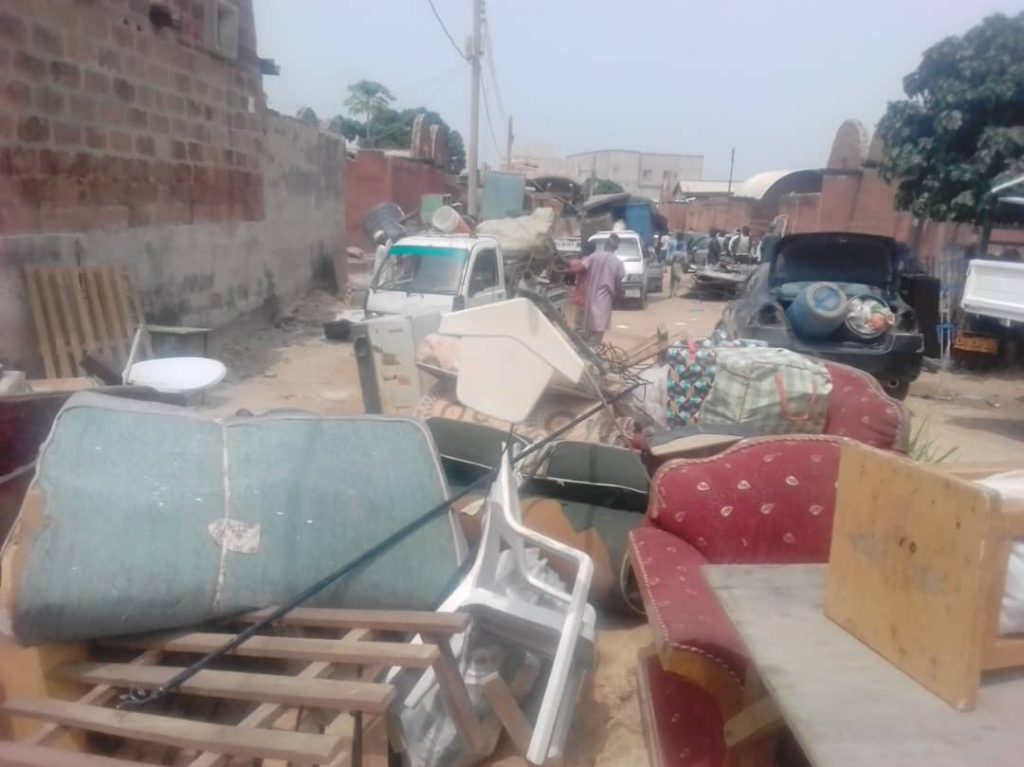 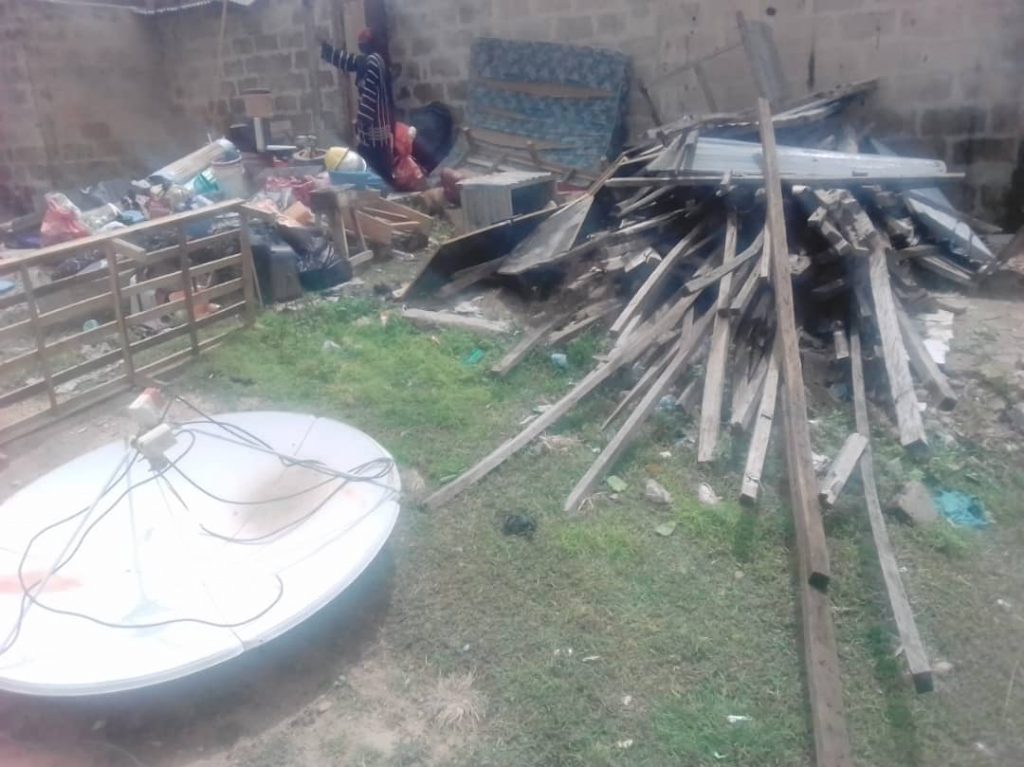 The Managing Director of KAROTA, Alhaji Baffa Babba Danagundi-led taskforce team was received by anguished from residents of the area.

Baffa Danagundi said for the last three years, government issued a notice to the occupants of the houses who were tenants, but remained adamant.

Danagundi said that in an effort to ease the pains of the people affected, government supported each tenant that has been drawn out of the house with a gesture of one hundred thousand naira each.

It could be recalled that sometime last year, the Kano State Pilgrims Welfare Board took the matter to the court, seeking the court to eject the occupants from their houses.

But, later both the parties agreed to settle the matter amicably out of court.

Some of the tenants, who spoke under the condition of anonymity, said the decision was so harsh and unbearable.

They appealed to the government to make a second thought on the decision.