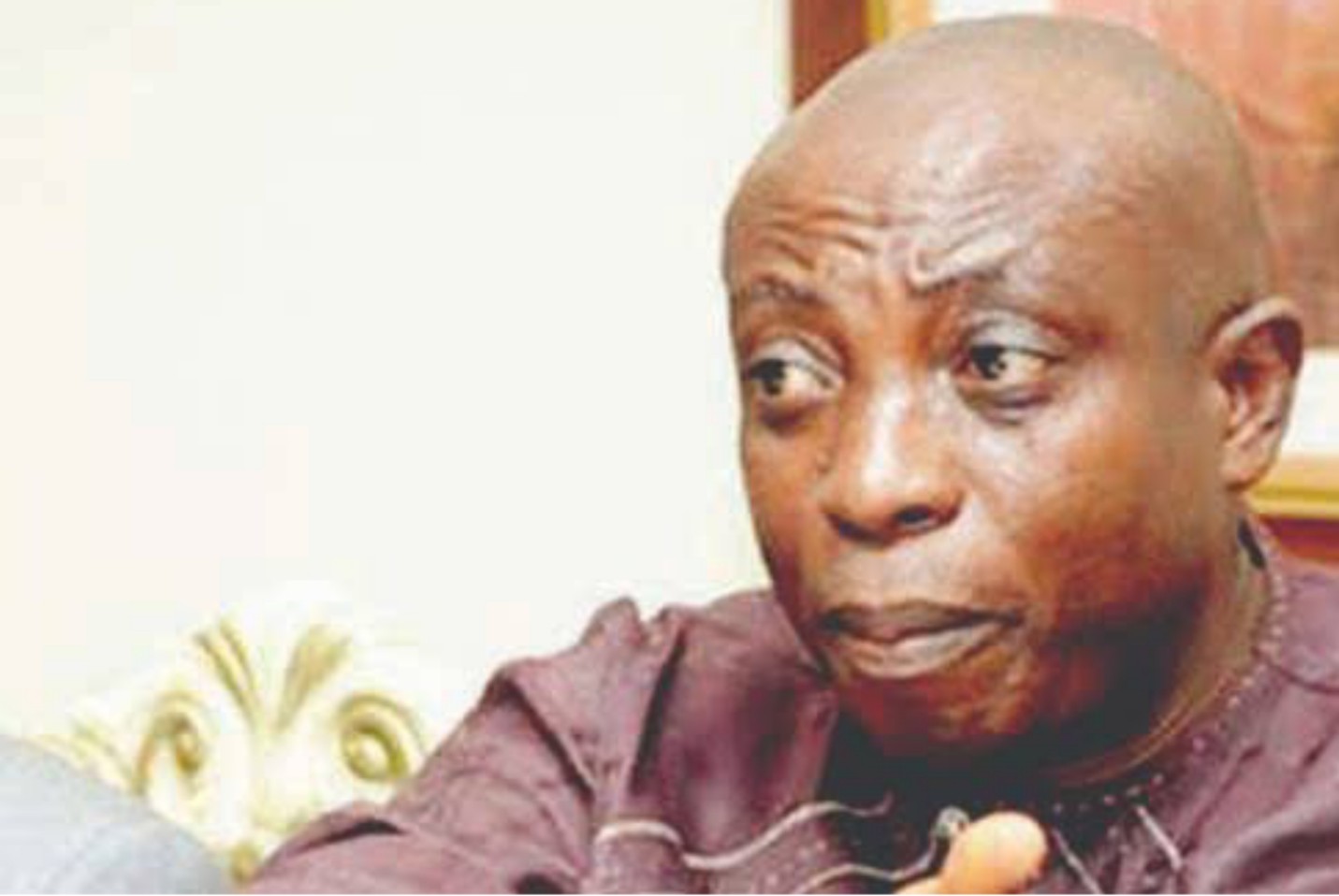 Leader of Biafra Independence Movement, BIM and Founder, Movement for the Actualisation of Sovereign State of Biafra, MASSOB, Chief Ralph Uwazuruike has reiterated that the six geopolitical zones in Nigeria will soon be splitted into six nations of self government.

In a statement on Friday, signed by his special assistant on social media matters, Comrade Emma N. Nnadi, Uwazuruike while reacting to the reported exit of North Central from Arewa Consultative Forum, said the Biafra nation will work with the Middle Belt to ward off the excesses of foreign invaders in the two zones.

He said the exit of the North-Central geopolitical zone from the Arewa Consultative Forum (ACF), will mark the beginning of the end of incessant killings going on in the region.

Uwazurike said people of the North-Central, has suffered untold marginalisation from their brothers in the northern parts of the country and they have no other choice than to jettison the other zones in the North and close ranks with themselves and every other regions in the South that have similar challenges with them in order to protect the lives and properties of their people.

The Biafran leader asserted that the move will definitely reduce the bloodletting in the region even as he described ‘One North’ proclamations by some of their politicians as a hoax which only exist during election times.

Stressing further, he revealed that those sponsoring the crisis and killings in the region will now understand that the land does not belong to ‘One North’ anymore but Middle-Belt (North Central)
According the BIM-MASSOB founder, Biafra and Oduduwa have risen and now the Middle-Belt while “it is just a matter of time before others follow suit”, he said.