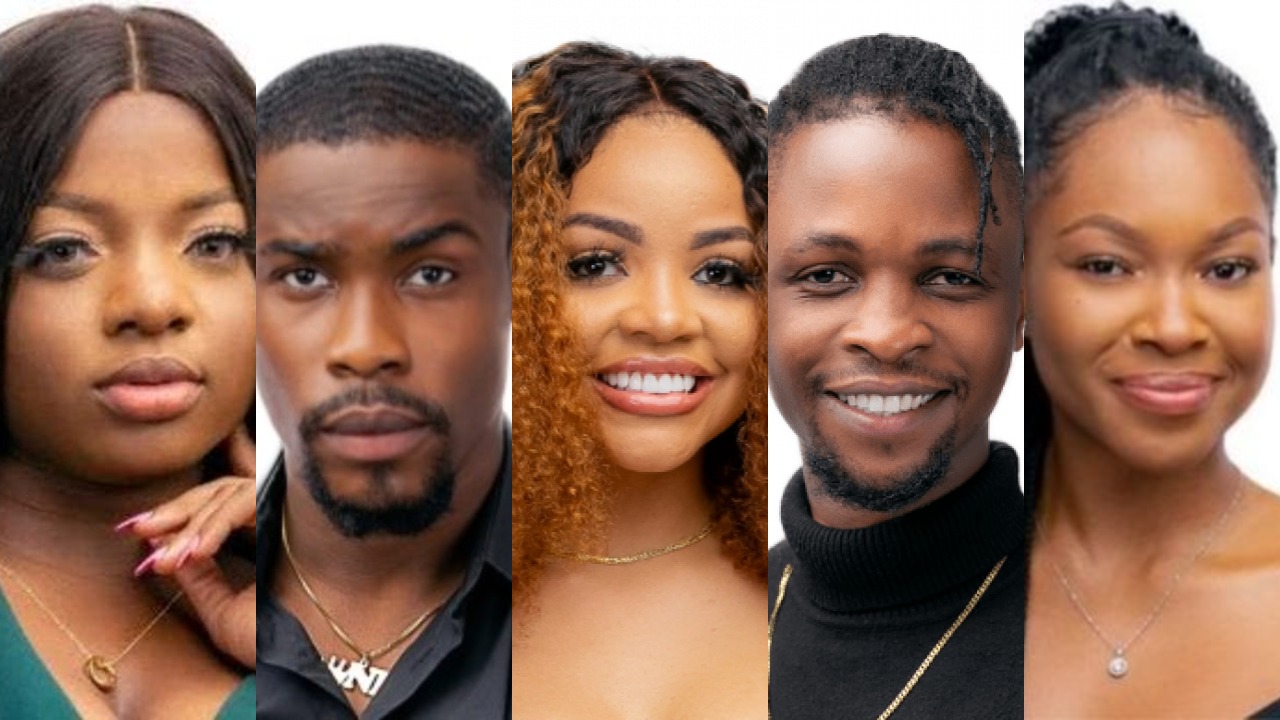 With regards to winning the popular reality TV show, BBNaija, the spotlight has been on one of the finalist, Olamilekan Agbeleshe better known as Laycon.

Many fans of the show have predicted that among the 5 finalists, the 26-year-old singer and rapper would emerge the winner.

The rapper has been in the spotlight since his 1st day on the show, making him the first contestant in the show’s history to amass 1 million followers on Instagram while in the house.

As at Friday September 25, the housemate has garnered a sum of N7 million in cash prizes from different tasks he excelled in on the show, including a trip to Scotland.

According to many online polls, Laycon has been mostly voted for as the winner.

This is followed by Dorathy Bachor, who is also often commended for her team spirit, her performance and interaction with other housemates.