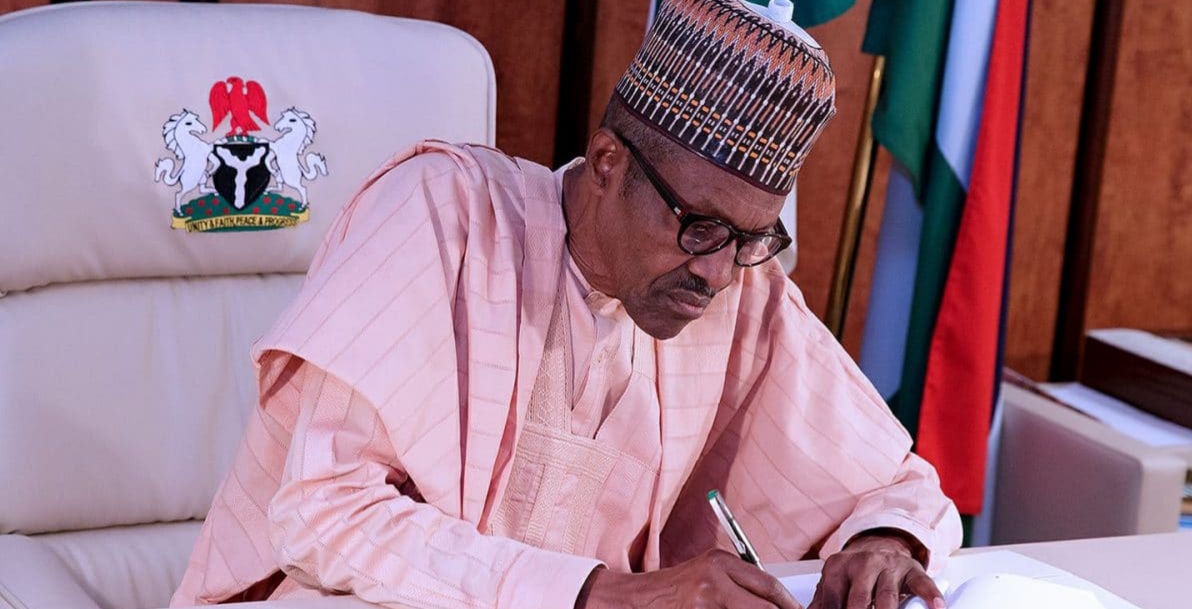 President Muhammadu Buhari will present the 2021 budget to the National Assembly next week, the Senate president, Ahmad Lawan, has said.

He said this in his welcome speech at the end of an executive session on Tuesday.

The lawmakers resumed from their annual recess on Tuesday and proceeded into a closed-door session which lasted for over 90 minutes.

“The committee interacted with over 300 MDAs over the issues of revenue generation and remittances to the federal government,” he said.

“The joint committee will present its report to the Senate today for consideration. This is a precursor to the presentation of the 2021 Budget Estimates by the Executive Arm of Government soon.

“I am aware that the Executive will be presenting the 2021 Budget Estimates by next week.”

The Senate, he said, will provide a one-month window for budget defence by ministries, departments and agencies.

“The various MDAs are therefore advised to ensure that they avail themselves the opportunity of the Budget defense window to appear with all the relevant and necessary information to defend their Budget Estimates,” he said.

The federal government had proposed N12.66 trillion as aggregate expenditure for the 2021 fiscal year.

The proposal was contained in the 2021- 2023 MTEF/FSP), forwarded to the Senate by the President in July.

The proposed budget will be on a deficit of N5.16 trillion and will be partly financed by a total loan package of N4.28 trillion.

The document also showed that the proposal targets N481.41 billion as statutory transfers – also known as first line charge (a category into which the National Assembly budget falls), and N5.75 trillion as recurrent expenditure, N3.33 trillion for capital expenditure and N3.12 trillion for debt servicing.