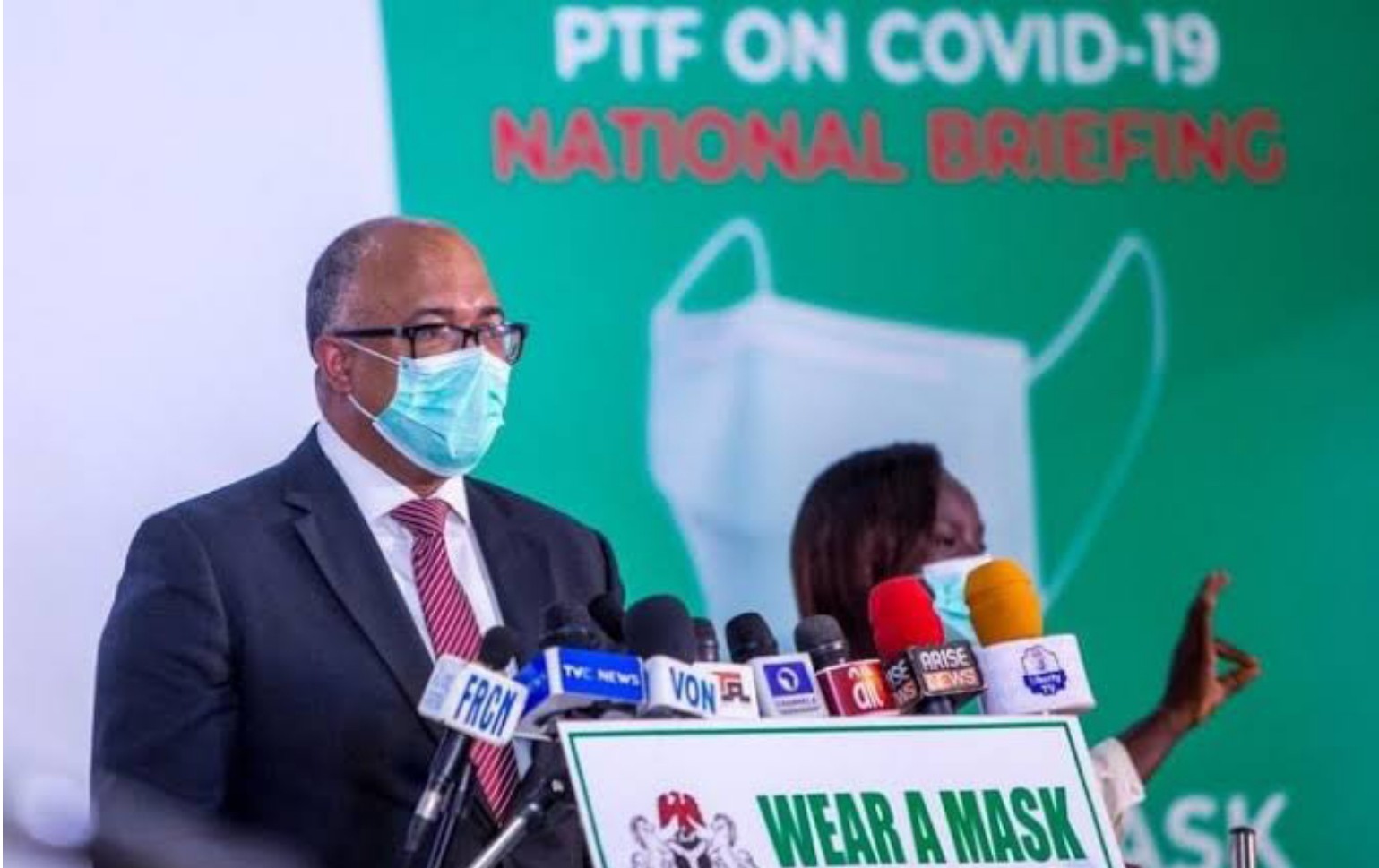 The Director-General of NCDC, Dr Chikwe Ihekweazu, said this on Tuesday in Abuja at the joint news briefing of the Presidential Task Force (PTF).

“Please bear with us, it’s a small price to pay for the future and the health of the country and its people. We encourage you to keep carrying out departure test, ” Ihekweazu urged.

He acknowledged that many Nigerians were complaining and sometimes they have to go on adjoining flights and this becomes a little bit tricky.

“Many other countries have limited it. I just saw an announcement by the United Arab Emirates announcing that they will require a pre-departure test 96 hours before departure.

“So, we allow five days, we are completely generous. That means there is an opportunity for infection both before travel and during travel.

“And we have actually seen that is a fair number, I think about five per cent of travellers in Abuja were actually infected on the point of arrival. So, this justifies our work,” Ihekweazu said.

The DG added that a couple of studies published in Vietnam and one in Hong Kong both demonstrated transmission during flights, with the study from Vietnam showing that of 217 passengers, 16 people were infected during the flight.

“It is very important that we test on arrival and we are trying to make this easier for people to do,” the NCDC boss said.

Ihekweazu said that while there was clamour from Nigerians to shut the airport as quickly as possible during the initial outbreak of the virus, it was a very difficult decision for the country, for Mr President, and the aviation industry.