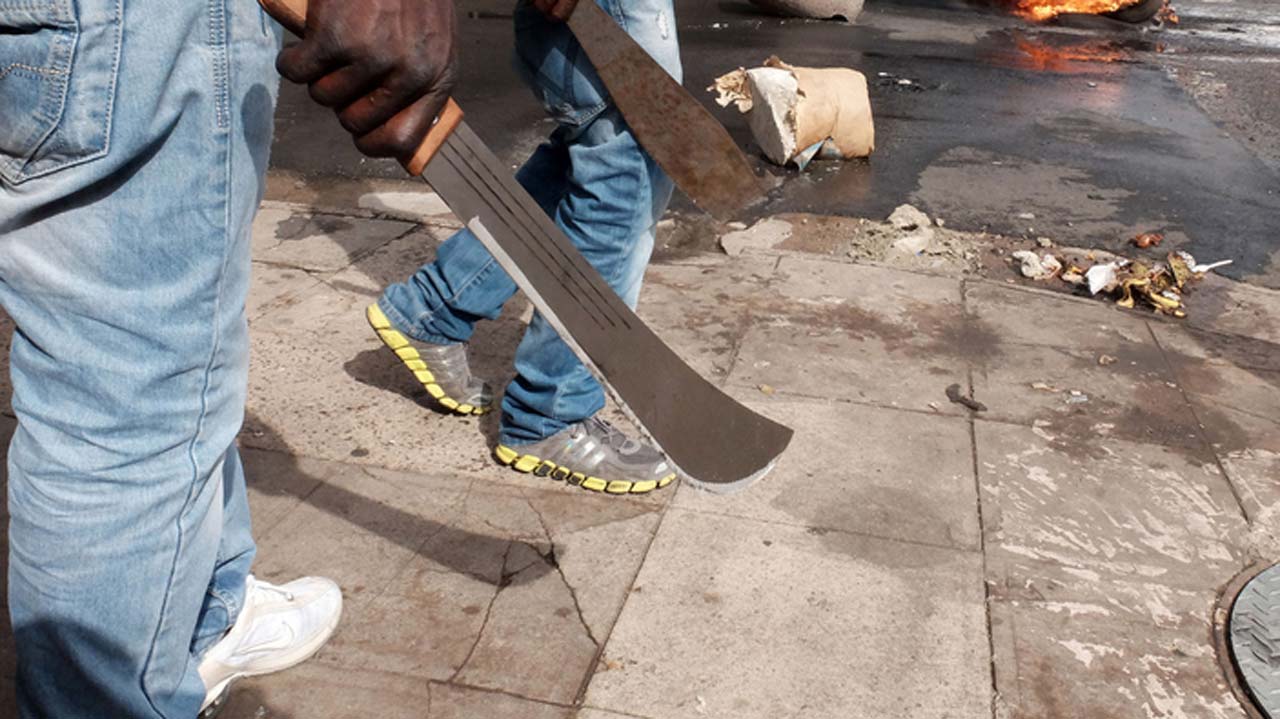 Dangerous weapons including guns were said to have been allegedly used during the bloody clash.

It was learnt that several persons who are yet to be identified also sustained various degrees of injuries when the incident occurred on Tuesday night.

Details as to what caused the latest clash were still sketchy at the time of this report.

The Divisional Police Officer, DPO in Abraka Divisional Headquarters declined comments on the matter. He said,”I can’t give you information on that now.”

When contacted for comments, the Delta State Police Public Relations Officer, DSP Onome Onovwakpoyeya confirmed the report in a telephone chat with our correspondent in Warri.

She said the clash was between the Eiye and Black Axe Confraternities in the University Community.